Ferrari presented their 2021 team on February 26, but fans will have to be patient when it comes to seeing the new car. The Scuderia won't unveil their latest entry until March 10, and even then, the biggest change won't be visible with the team focusing their attention on the power unit for 2021. 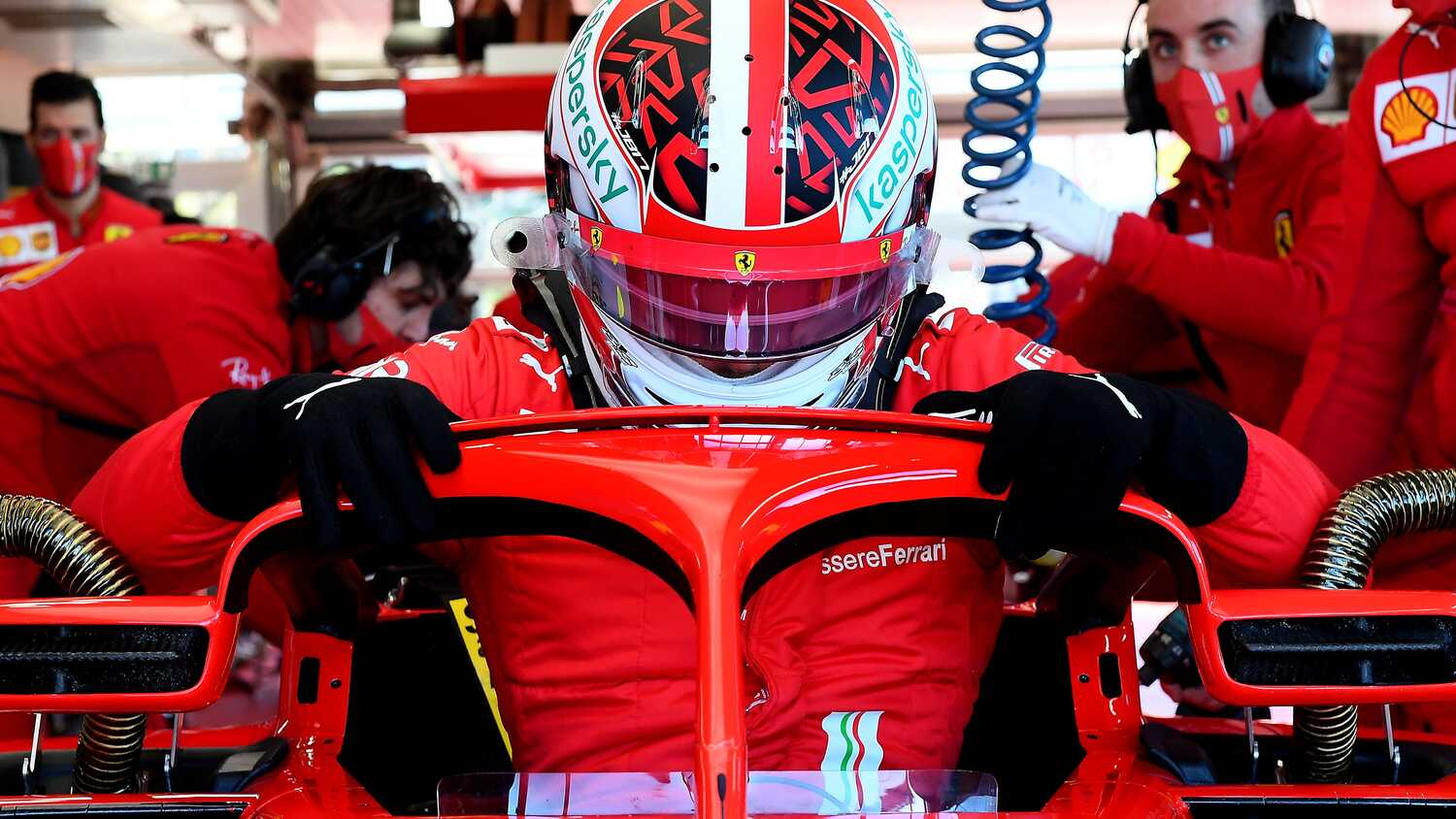 After a 2020 campaign that nobody at the team will want to remember, Ferrari have been hard at work trying to put their worst performance in 40 years behind them as quickly as possible.

It's no surprise then that team boss Mattia Binotto has made the Scuderia focus much of their attention ahead of the 2021 season on the team's engine, with La Gazzetta dello Sport stating that move has paid off already.

The Italian outlet reports Charles Leclerc and Carlos Sainz will have no less than 35 extra horsepower this season compared to Ferrari's 2020 car. The Scuderia have chosen to overhaul the energy recovery system resulting in the increased power. This boost in pace, along with an overhauled aero package, should at least ensure that the team are once again competing for podium places when the green lights go off in Bahrain in March 28.

As a result Ferrari will show up to pre-season testing with an SF21 that is considerably different to its predecessor. For example, the rear of the car will be a lot narrower and similar to that of the Red Bull. According to engineers of the Italian outfit, this is the most logical move in response to the new regulations set out by the FIA which has seen a bite taken out of the floor.

Ferrari project leaders Enrico Cardile and David Sanchez have also opted to overhaul the car's rear suspension and cooling systems. These changes have all been done in an attempt to improve straight-line speed. This means the 2021 car will look more like the 2019 entry.

Given that Ferrari don't want to reveal their cards just yet, we won't get a glimpse of the SF21 until March 10. At that time the car will already be in Bahrain, with the first official day of testing set for March 12.