Ferrari are considering the possibility of running their newest car on March 11th a day before the official pre-season test starts by taking advantage of a legal loophole. 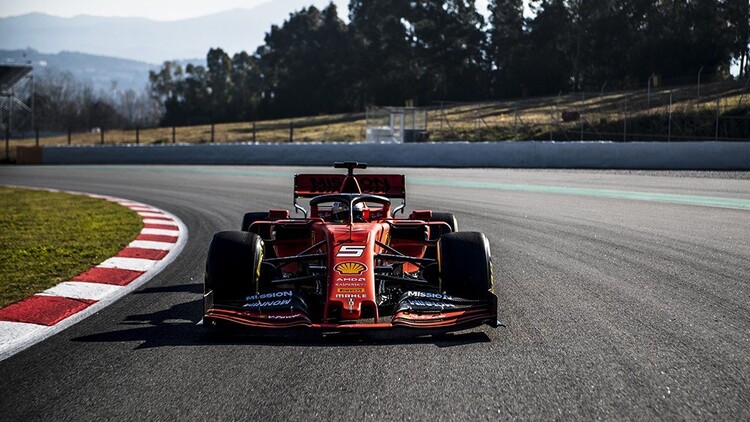 Ferrari are weighing the possibility of using one of their filming days prior to the start of pre-season testing.

Each team is allowed a certain number of days in order to shoot videos of the car for commercial purposes. Ferrari are looking into the possibility of using their allotted track time of 100km to run their new SF21 challenger on March 11th according to motorsport.

With the Italian team completing a five-day test at the Fiorano circuit, new driver Carlos Sainz was able to acclimatise himself with the team albeit using the 2018 SF71H.

While the day and a half he spent at Fiorano enabled him to learn the Ferrari steering wheel's configuration and also allowed him to develop a rapport with his engineers, both he and teammate Charles Leclerc would benefit from running their latest car as much as possible.