Mattia Binotto has confirmed Formula 1's new regulations have given the teams less freedom compared to the past. 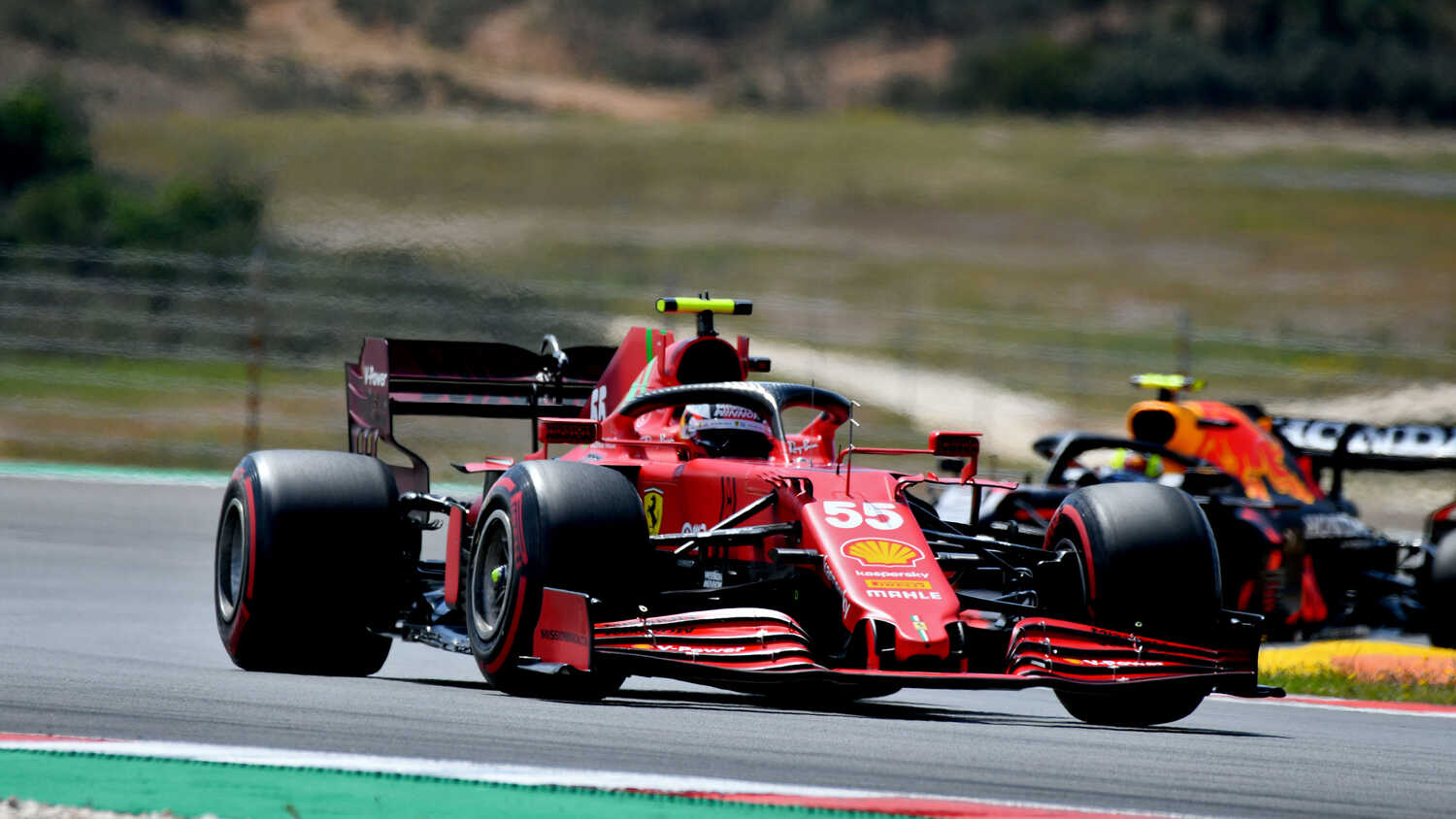 Ferrari Team Principal Mattia Binotto believes each Formula 1 team will have similar-shaped cars in 2022, when the sport introduces a new set of technical regulations.

F1's new rules are being introduced in a bid to produce closer wheel-to-wheel racing. Ross Brawn, F1's Managing Director, Motorsport, has suggested that the new generation cars will cause a driver following a rival closely to lose only 10 percent of their downforce, compared to 50 percent with the current machines.

"There is less freedom than in the past, so we will see very similar cars in terms of shape, and within a couple of years I expect the teams to be a lot closer," Binotto told RacingNews365.com and other select members of the press.

"Mechanics, suspension, weight, centre of gravity, [the] cooling system will all be more important elements to make a difference than today, as well as the power unit. The drivers will also be decisive.

"During 2022, we will have to reflect with the FIA and the other teams to understand whether we have gone too far in this reduction of freedom or not, revising the regulations if necessary."

Binotto has already revealed Ferrari will bring further power unit upgrades this year, to prepare for the engine freeze which will take place from 2022 for three seasons. He thinks this will be a crucial area on the car to get right next year.

"The other important element will be the new power unit [for 2022]," said Binotto. "We are working hard on it, even with the limitation of the number of hours allowed on the dyno.

"We've already defined the chassis, suspension and gearbox. Now we'll move on to the drawings and production, so that we can have the complete car by the end of the year and get it on the test benches.

"This project has been a priority for us. We tried all the possible aerodynamic solutions in the wind tunnel to be sure of our choices."