The 2021 Formula 1 season will see Charles Leclerc and Carlos Sainz try to reverse Ferrari's fortunes after a disappointing 2020 campaign. Standing in their way is Lewis Hamilton, but neither driver is afraid of the task. 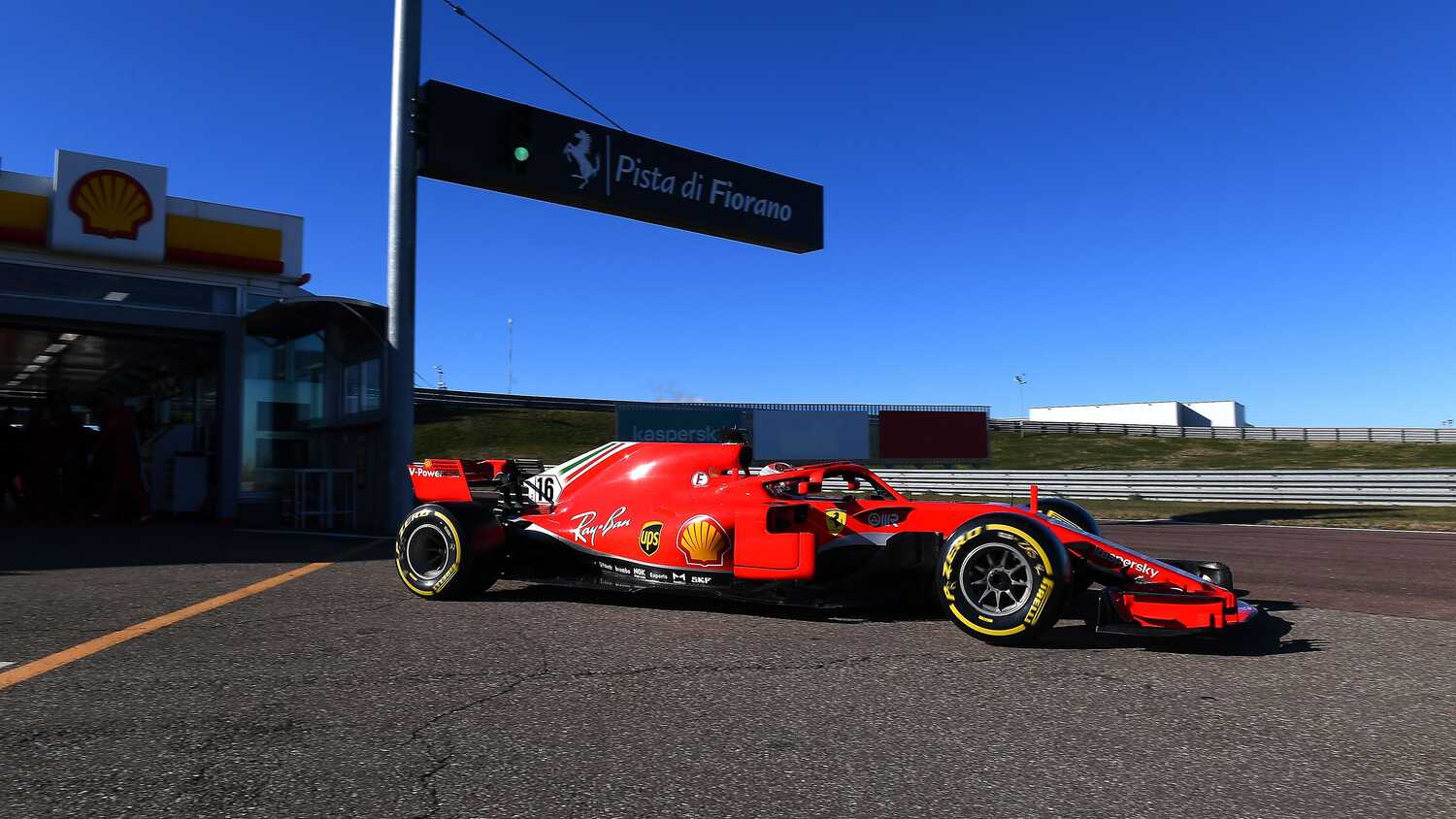 Lewis Hamilton will once again be on the Formula 1 grid with Mercedes in 2021, but don't expect Ferrari duo Charles Leclerc and Carlos Sainz to be intimidated by the 36-year-old.

The Brit starts the campaign as the driver to beat having won the last four world titles, and six of the last seven. That stands in stark contrast to Ferrari, who's last drivers' championship dates back to Kimi Raikkonen in 2007.

Leclerc will look to end that drought this season, though that may be ambitious given the Scuderia were well off the pace in 2020. Regardless, the Monegasque driver isn't overwhelmed by the thought of trying to beat Hamilton.

“Whenever I put the helmet on every driver is the same,” Leclerc told members of the media including RacingNews365.com.

"I have huge respect for everyone on the grid and Lewis has achieved so much in the sport, but when I put the helmet on I try to fight him as much as I do with anybody else on the grid.”

Sainz echoed Leclerc's sentiments, stating that while he respects all that Hamilton has accomplished during his career, he wants to battle him as much as he does the rest of the grid.

"The respect I have for Lewis is huge and all drivers have a lot of respect for the guy who has seven world titles – it’s incredible – but you never think about who is inside the car, you always try to beat him.”