Ferrari defend Masi: He had the most difficult job on the planet

Ferrari have given their take on the controversial ending to the 2021 season, showing sympathy for Race Director Michael Masi. 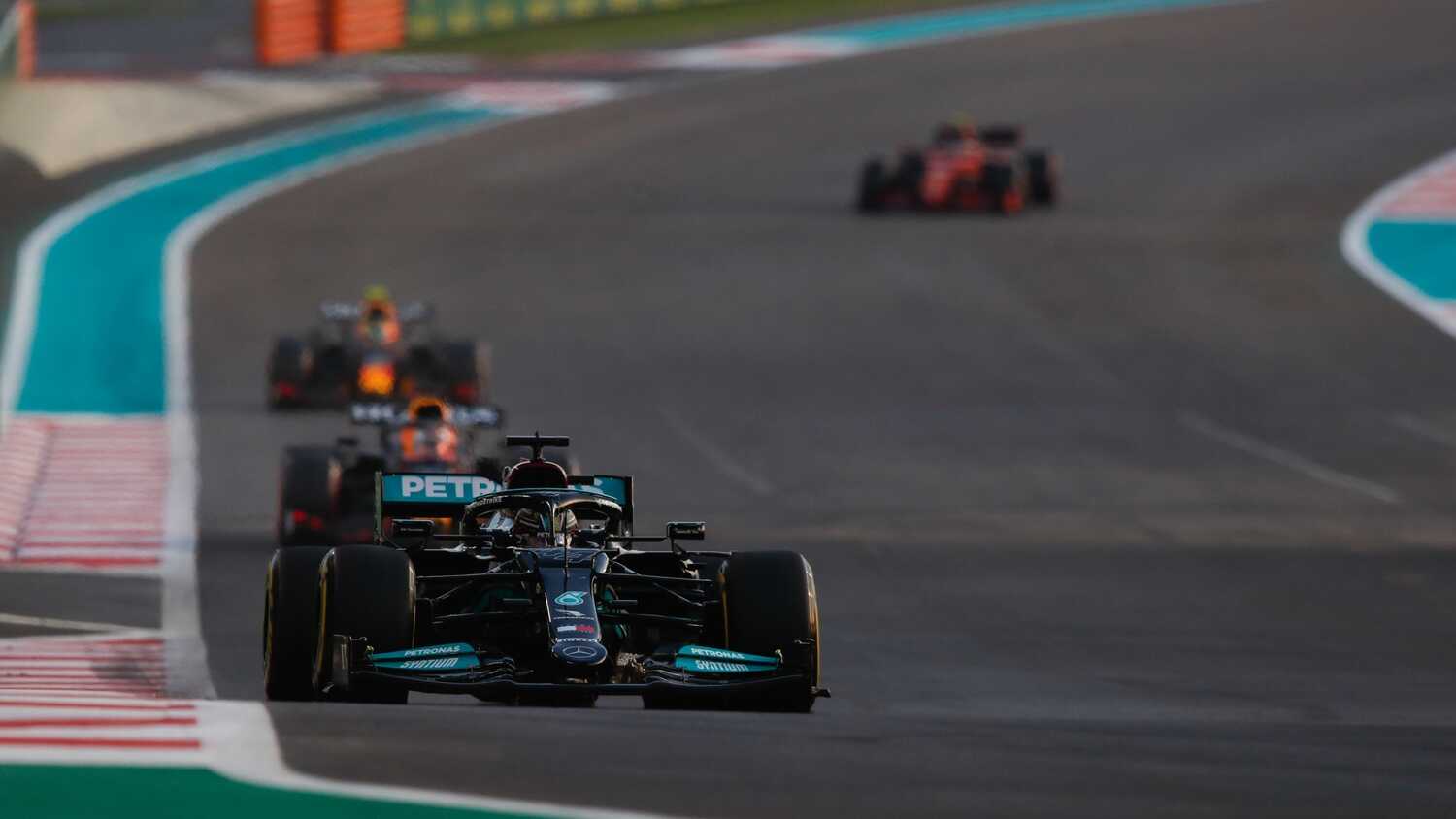 Ferrari team boss Mattia Binotto has defended F1 Race Director Michael Masi over his handling of the controversial season-ending Abu Dhabi Grand Prix, stating that he had "the most difficult job on the planet" at the time.

Masi's decision-making came into question when he restarted the race for one lap following a late Safety Car period, only clearing the lapped cars between title contenders Max Verstappen and Lewis Hamilton.

However, Binotto has argued that Masi was in an extremely difficult position as the 2021 title battle reached its climax, with the outcome likely to leave either Red Bull or Mercedes feeling aggrieved.

"I think certainly his job has been the most difficult job on the planet at that time."

Despite his comments, and adding that he would be "wrong" to judge Masi's decision-making, Binotto has welcomed the opportunity to learn any lessons from the situation after the FIA revealed plans for a detailed review into the end of the race.

"For all, it's important to have lessons are learned, if any," Binotto continued.

"I think that will happen in the F1 Commission, [where] it will be discussed, the events and the situations, and identify if there are any improvements we may do for the future.

"That's the mandate from the World Council, which is the most important one.

"As Ferrari, [we] are very happy to sit down with all the other Team Principals, the FIA, F1, [to] discuss if something could have been done in a different way.

"But still, I think judging the decisions would be wrong from my side because I believe, again, it was a very difficult call.

"I think that there are proper reasons why they managed it that way. Maybe something different could have been done, [but] it's difficult to judge."

After paying tribute to outgoing FIA President Jean Todt, Binotto welcomed his replacement, Mohammed Ben Sulayem, whom he has confidence in to lead discussions over the Abu Dhabi finale and all other matters relating to F1's future.

"I'm already in touch with him for what's next and what are the most urgent matters for F1."