Ferrari have just announced the launch date for its 2021 car the SF21. The Italian marque will be looking to improve on a dismal 2020 which saw the Scuderia finish a lowly sixth in the standings. 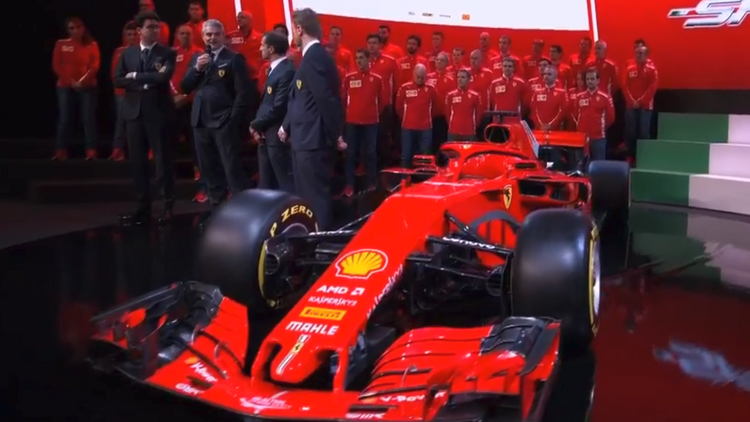 The launch of Ferrari's SF21 will take place in two stages with the first coming on February 26, 2021, and the second on March 10, 2021, with both events being conducted online.

The team also shared a soundbite of their new engine, which their fans will be hoping is a significant improvement from last year.

Ferrari endured a terrible year in 2020 finishing sixth in the team standings, their lowest position for over 40 years, and the Maranello-based outfit will be looking to improve significantly from their previous showing.

Ferrari will also field a new driver lineup with Sebastian Vettel leaving the team and being replaced by Carlos Sainz. The Spaniard will partner Charles Leclerc, who will become the team's de facto leader after completing just two seasons with the team.

"We can expect plenty of challenges along the way and we are determined to do better. The car has been improved in all areas where developments are permitted. We must work in a determined and focused way, aware of where we were and where we want to go.”