Mattia Binotto says next year's Ferrari has not been compromised as a result of the team's recent upsurge in performance. 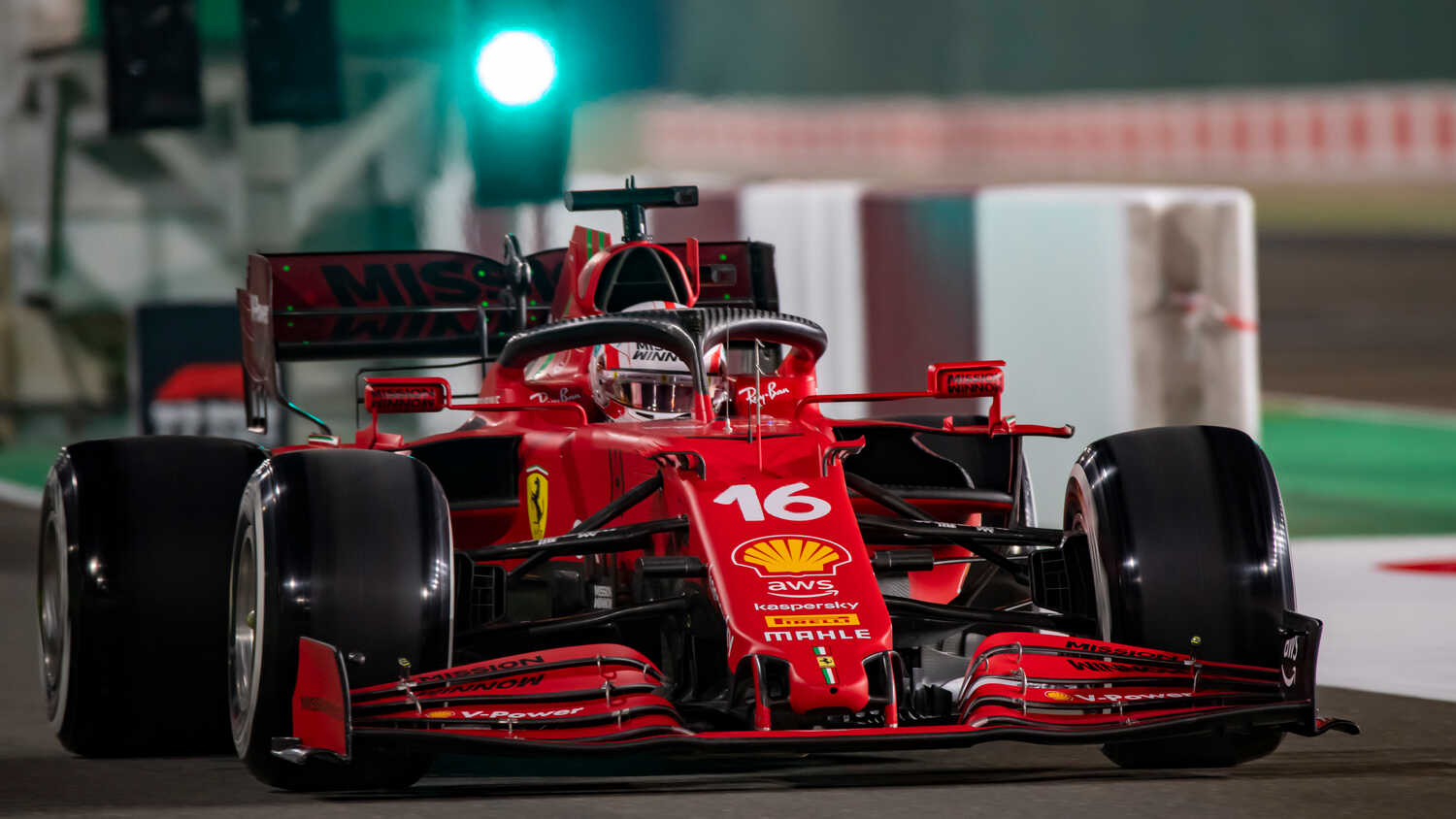 Ferrari Team Principal Mattia Binotto insists that their 2022 car has not been compromised as a result of the team's impressive results in the second half of this year's Formula 1 season.

Charles Leclerc and Carlos Sainz have scored consecutive double points finishes for the team at the last five events, overhauling McLaren in the battle for third place in the Constructors' Championship.

They have a healthy lead of 39.5 points over McLaren with two races remaining and Binotto says Ferrari ended development on this year's car relatively early.

"We never really developed the current car," Binotto told media, including RacingNews365.com. "We introduced a couple of developments at the very start of the season and that's it, except for the power unit later on.

"But the power unit, again, that was a development in view of 2022, so all our efforts from the very start of the season have always been the 2022 car - we never compromised it.

"We knew that we could fight for third place at the start of this season. We knew it could have been very tight, but we knew that our main objective in 2021 was not third place, but to try to improve in all the details as a team, and third place has simply been an output of it.

"I think today we are reaching third place because the team, the way they are working at various weekends, has certainly improved a lot since the start of the season, and not because the car itself has developed."

The partnership of Leclerc and Sainz has been impressive this year, with both drivers often matching each other for pace.

Despite scoring three podiums, Sainz trails Leclerc by 6.5 points in the Drivers' Championship. The Ferrari pair are also in a tight battle with Lando Norris to finish the season in the top five of the standings.

Binotto believes Ferrari have shown that they have the best driver line-up in the current field.

"They are always working together and getting consistent results."