A fibre optic cable failure during Friday practice caused some 'big problems' for teams, and even played a part in the collision between Sergio Perez and Esteban Ocon. 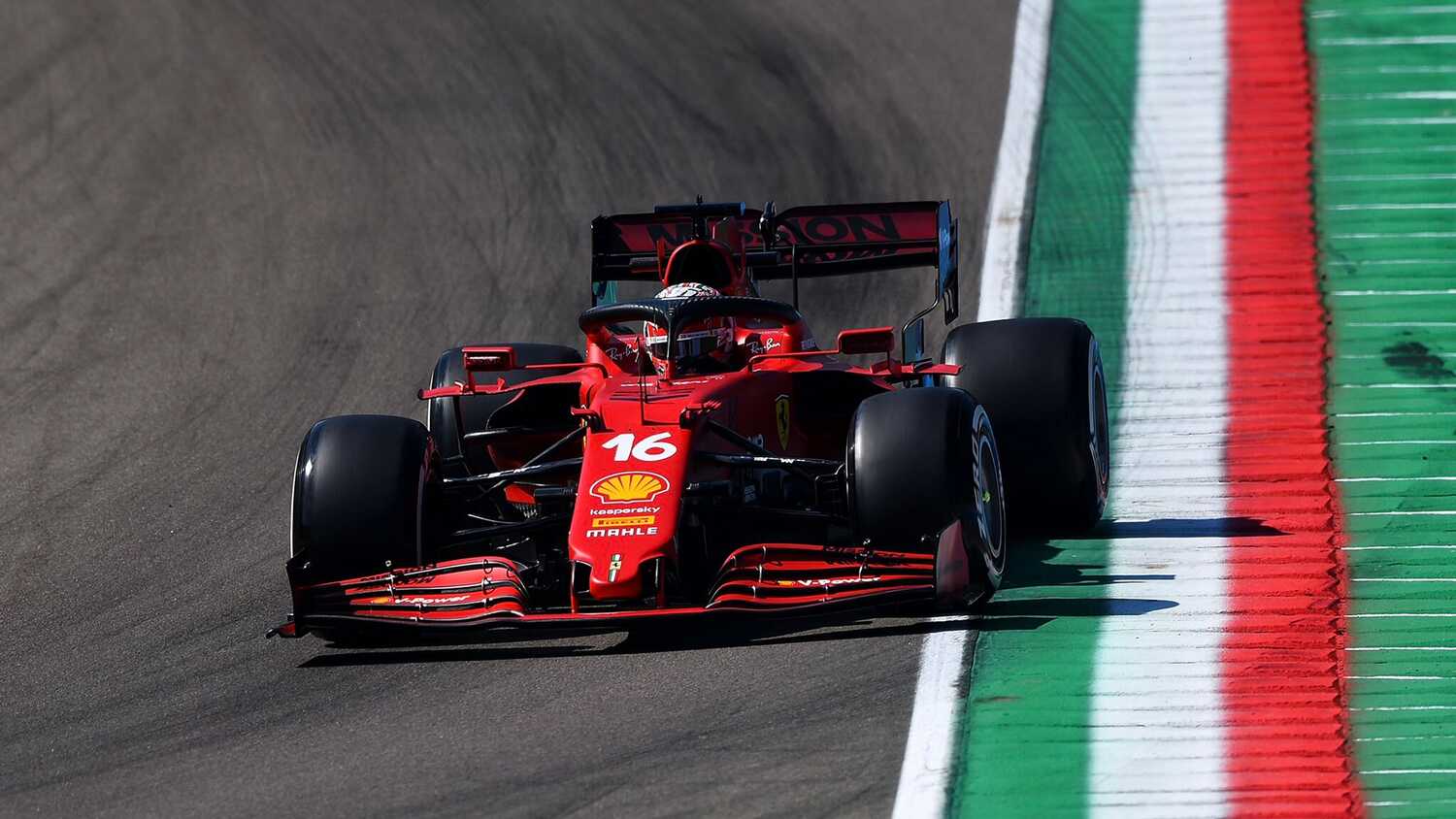 A Formula 1 data failure struck operations at the circuit on Friday morning, with this failure even noticeable to TV viewers at home with a lack of track footage.

While the footage aspect was sorted to a basic extent a few minutes into the session, the teams had to work through the session without access to data feeds and radio connections to their drivers. It also resulted in a lack of onboard TV footage, meaning the circumstances of the collision between Red Bull's Sergio Perez and Alpine's Esteban Ocon remains a mystery.

The failure at the track was caused by a fibre optic cable being severed, with Formula 1 switching to a satellite link between the circuit and operations at Biggin Hill in London in order to get through the session. Normal systems were restored after first practice.

"Certainly it was a big problem," Ferrari team boss Mattia Binotto told media, including RacingNews365. "I don’t know if in all the teams we had the exactly the same problem but for us it was very difficult, especially on Charles, no way of communicating to him."

"It is very difficult for the drivers as well to know who is coming behind. On top of that we are running our race power units let’s say, because the power units are the ones we fit in Bahrain and are used for the entire weekend. So obviously if you have any problems you don’t know how to react and how to communicate. So those type of problems are serious."

Haas' team boss Guenther Steiner agreed with Binotto, saying, "I think a little bit lucky also that nobody had radio communication so everybody was watching out to be honest. I think it’s more difficult if you are the only car out there with issues.

"But everybody had issues so everybody was respecting and it was communicated quite quickly that everybody’s radio was not working so everybody knew that nobody could see so even the people which were behind cars knew that the guy in front of him didn’t get advice so that helped a little bit."

The lack of communication is also being attributed as a partial cause for the Ocon/Perez clash, due to the Red Bull driver not being fed information regarding Ocon. But Helmut Marko wasn't impressed by the explanation, telling ORF "What else do you have rear view mirrors for? This was clearly Perez's fault."