After being affected by freight delays, every Formula 1 team was granted extra time to prepare for the Brazilian Grand Prix. 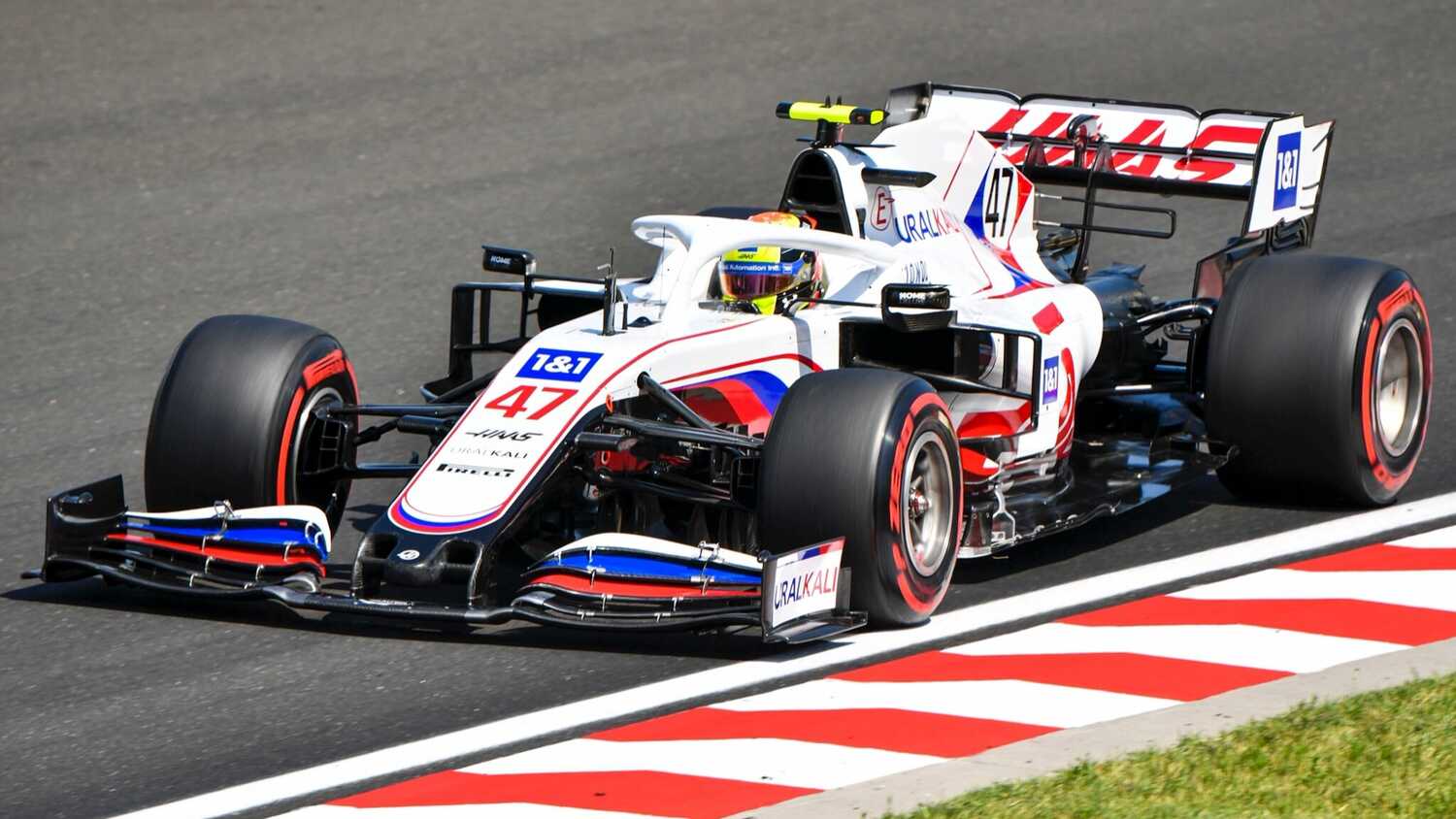 Every F1 team has now submitted their scrutineering form after being hit freight delays ahead of the Brazilian Grand Prix.

Several teams were affected by the transportation issues heading into the weekend, with Guenther Steiner explaining that the Haas mechanics were unable to start preparing their cars for Free Practice 1 due to missing components and toolboxes.

As a result, the FIA granted all teams extra time to prepare their cars. It has now been confirmed via the Technical Delegate's Report that each team has submitted their scrutineering declaration form for both cars, with the last coming in on Friday morning.

"Between 12:30 yesterday and 08:07 today the following teams submitted their duly completed scrutineering declaration form," the document reads, before listing each team and car number.