A social media post by a Red Bull team member has revealed the true extent of how difficult back-to-back races really are on the team personnel that have to travel. 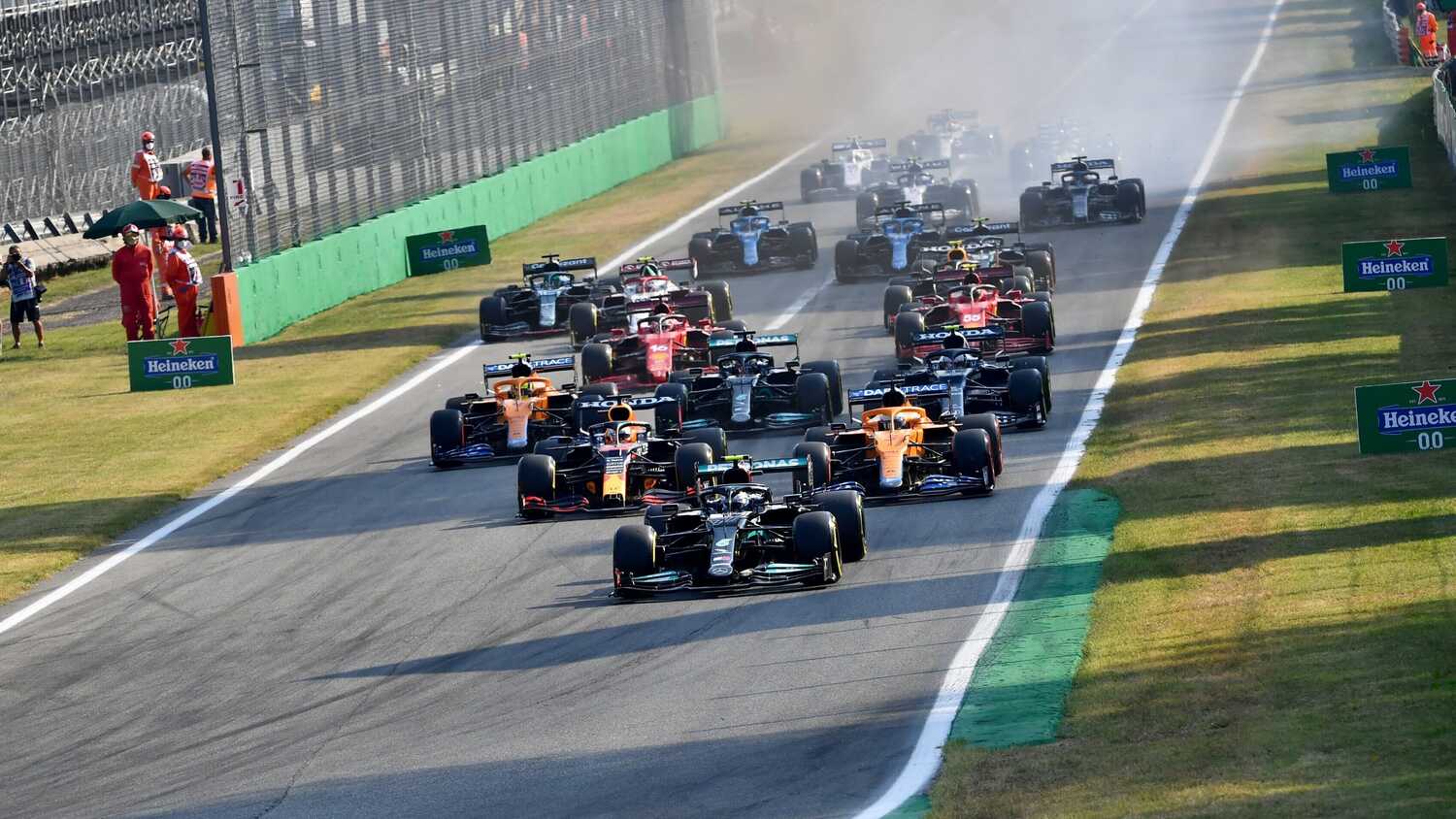 "It's not one big constant party," is the message behind a social media post that has gone viral this week, with a Red Bull team member revealing the extent of the workload for personnel who have to travel to each race.

With back-to-back races and even triple-headers becoming the norm in recent seasons, as the calendar has slowly expanded, the personnel who form the race team frequently have to stay out on the road, without being able to return home between events.

It's becoming an increasingly prevalent problem, with obvious personal repercussions and challenges for those who don't have the luxury of going home, especially those who fly commercially. By contrast, the same issues may not affect those higher up within the team echelons, such as management and drivers, due to their access to private or chartered flights.

A senior systems engineer from Red Bull, Dan Drury, who goes by the moniker 'EngineMode11' on Twitter, has shared what a typical schedule looks like for the 'normal' personnel working for a race team.

"Usually arrive at hotel for the evening after fannying about with hire cars, luggage etc. Depending on the time, maybe you get to go out in the local area for a late dinner, otherwise it's whatever you managed to eat on the flight or airport."

"Catering isn't available at the track yet so it's a buffet at the hotel. Head to the circuit to start unpacking the garage/freight, lunch is whatever finest meal the circuit owners can muster. It's a 12-hour day, you get back to your room at 9pm."

"Maybe this time the hospitality is up and running. If it is, you'll have breakfast lunch and dinner at the track. Again, back in your room late, maybe get time to video chat with your family."

"Three meals trackside. 12 hours at the track would be a good day, more likely 14+."

It's at this point that the public will finally see 'the weekend' unfold, with on-track action starting on Friday.

"Maybe you've had a result, brilliant. Now the fun begins. That garage you built in two days? It needs clearing in 4 hours, loaded and ready to go to the next event."

"You look forward to getting back to your family after a hard few days. But it's a triple-header, your flight isn't going home, it's going to the next event so you can start [on] Tuesday again!"

"Working in F1 is an incredible privilege that few of us will ever know, but that doesn't mean it's some Monaco party everywhere," adds Drury. "It's hard work, it's lonely for our families. That's why there are no rivals in the pit lane, only our new, second travelling family."