The words Ferrari and team orders have repeatedly caused uproar in F1 history. In 1953, Ferrari were in their element when Alberto Ascari ignored a request from the Scuderia. 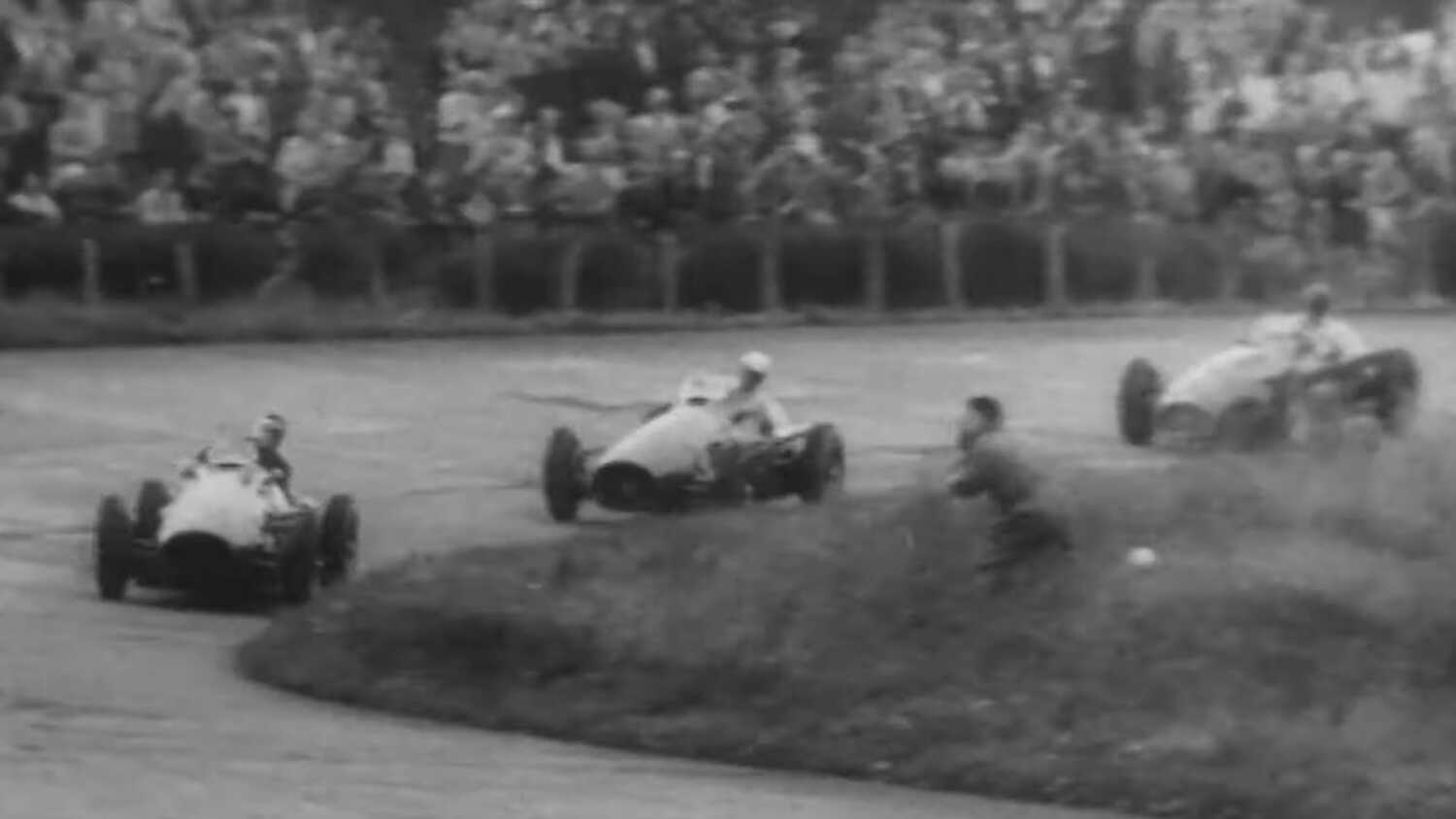 Back on August 23, 1953, the Swiss GP was held at the Circuit Bremgarten. As was often the case back then, the race was an Italian affair, with many of the top teams coming from the peninsula.

Ferrari were one of those teams, the Scuderia featuring impressive names like Alberto Ascari, Giuseppe Farina and Mike Hawthorn. However, it was Juan Manuel Fangio in the Maserati who started from pole, only for the Argentine's race to be hampered by gearbox issues. Although he was allowed to take over the sister car of Felice Bonetto, engine problems struck later on, despite him climbing back up the order and eventually taking the lead.

Ascari inherited top spot in his Ferrari, though he too suffered from engine problems. The team checked his car after bringing him into the pits, but he rejoined the race behind his teammates. Ferrari had their sights set on a one-two-three finish and, as a result, the three drivers were told to maintain their positions.

This request fell on deaf ears, at least for Ascari, as he passed both Hawthorn and Farina en route to victory. The result was all the more important because it gave him his second and final F1 World Championship, meaning Fangio's win at the season-ending Italian GP had no impact on the final standings.

Watch Ferrari's video on the incident below.