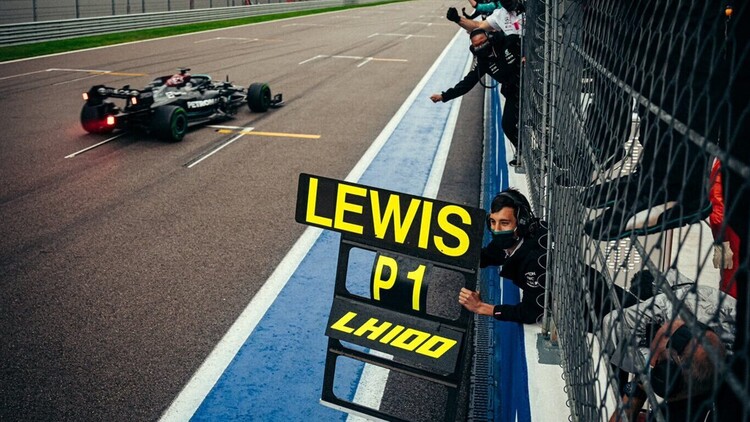 The Russian Grand Prix at Sochi provided one of the most thrilling races of the season, as a late rain shower spiced up the on-track action.

With Lewis Hamilton winning, the Mercedes man shoots back into the lead of the Drivers' Championship, but Max Verstappen and Red Bull will be thrilled with their recovery to second place following their engine penalty.

Are Mercedes hiding reliability issues with their engines? Why did Valtteri Bottas take on another new engine – necessary, or unusual tactics? And does Hamilton need to take a grid penalty at some point himself?

Analysing the Russian Grand Prix are Formula 1 journalists Dieter Rencken, Mike Seymour and Thomas Maher, who also ask whether McLaren could have and should have won their second consecutive race by being a bit firmer with Lando Norris? 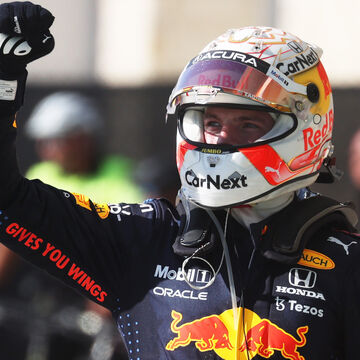 Formula 1 Were Mercedes caught out by Red Bull's aggressive strategy call in Austin?
26 October 3:15PM
0 comments
Max Verstappen and Red Bull got the better of Lewis Hamilton and Mercedes at the United States Grand Prix, with the Dutchman extending his championship lead.