Formula 1 stars that have shown a knack for music

As you might expect, Formula 1 drivers are often gifted with the ability to do much more than just round corners. Many are talented in other sporting endeavors, while others use music as there way of relaxing off track. Here are some of the most musically gifted F1 drivers on the 2021 grid. 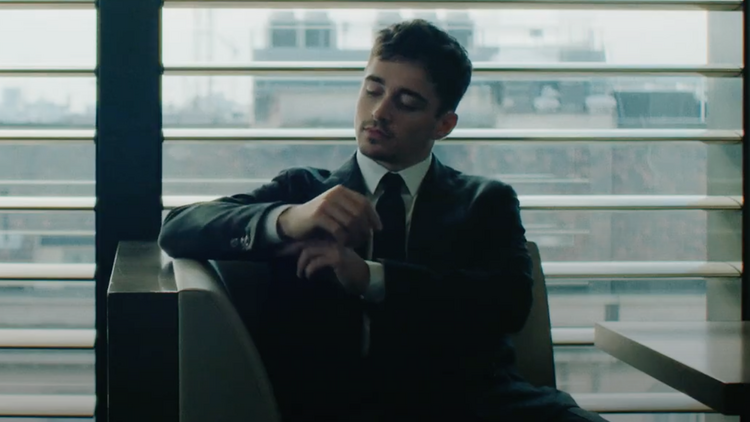 Ever wondered what F1 drivers do away from the track? The answer for many of the current generation is music, which is increasingly becoming a popular pastime for drivers who wish to take their minds off the sport.

F1 drivers trying music isn't anything new - just ask Jacques Villeneuve - but it's certainly being taken up as a hobby by more racers than ever, or so it seems. Here are five examples of current F1 drivers who have hidden (or not so hidden) musical talents.

The most obvious entry first - one that many of you will already be aware of. Hamilton is an accomplished musician in his spare time, lending his vocal talents to Christina Aguilera's song 'Pipe' in 2018. The British driver has been pictured playing a piano or guitar on multiple occasions, and in 2021 has begun to drop subtle hints that a solo project of some description may be in the works.

Lewis is even known to play the guitar before races as a way of relaxing his mind, and focusing on the task at hand.

Another Brit who enjoys flexing his creative muscles is Lando Norris. The McLaren driver is better known off track for his marathon Twitch streams, where quite often the main attraction will be gaming. However, once in a while, the 21-year-old will break out the guitar, which he accepts he still needs to work at.

More recently, Norris has taken up drumming. As the video below demonstrates, he has been receiving lessons from none other than Josh Devine - former One Direction drummer. So far, drums seem like a slightly better fit for Norris.

The Monaco-born racer also has a penchant for all things music, as is evidenced by his abilities on the piano. Leclerc loves to post videos of himself covering great songs on the ivory keys. The Ferrari driver has previously taken to social media to show off his rendition of the Interstellar soundtrack, as well as Passacaglia by Georg Friedrich Handel and Johan Halvorsen.

He claims to prefer playing melancholy melodies and has even attempted to compose some of his own in recent years. Charles can also play the guitar, but as you can see from his online presence, the piano is definitely the instrument he feels most comfortable playing.

The four-time world champion is not quite as experienced or musically seasoned as some of the other drivers on this list, but that doesn't mean he should be omitted. On the contrary, Vettel has demonstrated his guitar playing abilities on a handful of occasions - most notably of all in 2011 - when he showed fans his rendition of Smoke on the Water.

Vettel, who is a big classic rock fan, hasn't publically shown off his skills much since then, but we can only assume that he has added a least a handful of new songs to his musical repertoire in the intervening decade. 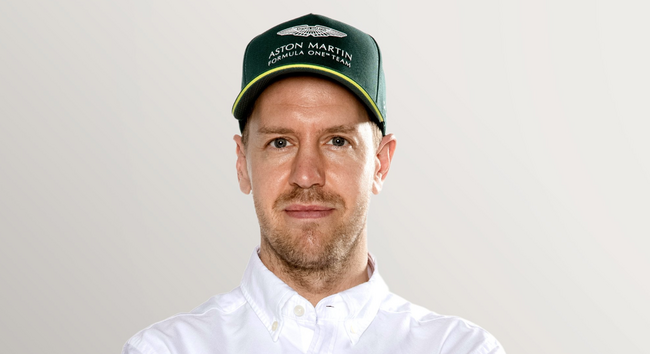 Daniel Ricciardo - A bit of everything

The Australian is a larger-than-life character who is good friends with a number of world-famous DJ's and band members. With all that in mind, its unsurprising that Ricciardo has dabbled with music creation in the past - most notably of all in a recent McLaren video that coincided with the launch of their 2021 car.

In the video, Lando Norris describes himself as having 0 talent, to which Ricciardo replies...

The former Red Bull man has been filmed playing the guitar, drums, and even singing down the years, though he would probably be the first to admit that none of these attempts have been especially convincing.