F1 drivers pay tribute as Raikkonen calls it a career

RacingNews365.com has gathered reactions from around the paddock as drivers respond to the news that Kimi Raikkonen will call it a career at the end of the 2021 F1 season. 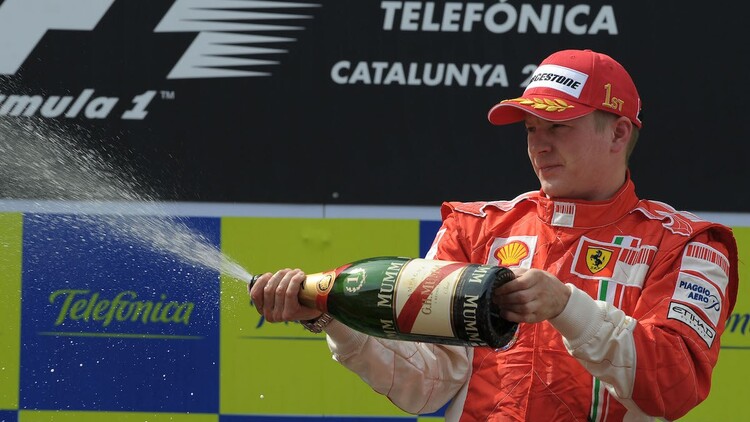 After over 340 starts, 21 wins and a World Championship, Kimi Raikkonen has announced that he will retire from F1 at the end of the season, with his peers having nothing but positive things to say about the Finn.

With his F1 debut for Sauber made back in 2001, the Finn's announcement isn't all that surprising, as he will turn 42 in October. Nevertheless, fellow drivers have made it clear that he will be missed.

RacingNews365.com has rounded up those comments as drivers share their thoughts on the Iceman's departure from F1.

"He's had an incredibly long career, he's been here a long, long time. He's got a family and he's already said he's got things he's looking forward to enjoy. I just admire his will to continue racing. Clearly, racing is in his blood. He will be missed. I remember before I got to F1 being a huge fan of Kimi's. When I played computer games, I'd always be in Kimi's car. So this crazy experience of racing against him, losing a championship to him and then lots of great battles... He will be missed."

"I wish him all the best. He's been around a long time and [is] an incredible talent, so seeing that firsthand as a teammate for some years was impressive. Just the amount of speed he has right from the get-go and the ability to get used to different conditions, different cars. He definitely earned his place and obviously had a long and great career." 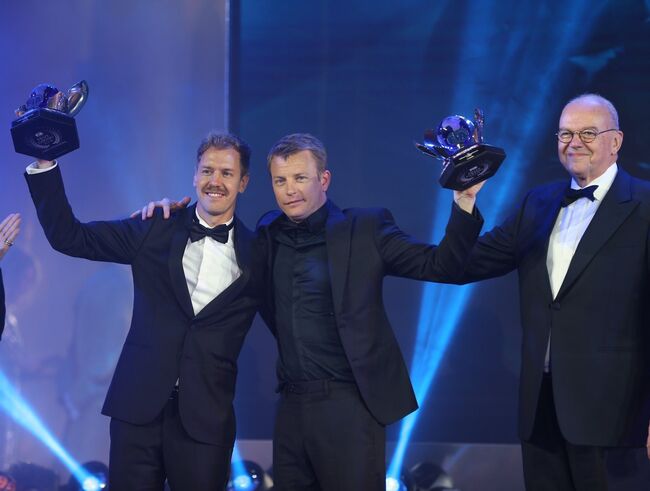 "I guess when someone retires, in a way you're happy for them because they've made the decision. He's obviously at peace with it and he's at a point in his life where he's ready to do other things, so I guess I'm happy for him to have that next chapter. When I was a fan of the sport growing up, I remember he was young and fast, that was the image [he had]. He was able just to jump in a car and had that raw speed, and he also made a very successful comeback. To win a race post comeback was impressive. I know he has a family and stuff, so I'm happy for him to, let's say, be more of a dad in the future and spend some more time at home."

"Like he said himself, nothing lasts forever and eventually there is time for something new. He had an impressive and long career in Formula 1, one of the longest if not the longest. He had an impact on me as a youngster. I was following him closely when he started in Formula 1, I was following his season when he won the World Championship. At that time I was doing my first season in single-seaters in Formula Renault, when he won his title with Ferrari. He's obviously a big star in Finland, he's a bit of a legend. It's definitely always been good fun to watch him and it's been nice racing with him because he's one of the drivers that when you race with you're quite comfortable going wheel-to-wheel. He's always had good respect for his competition and that's the way I like racing." 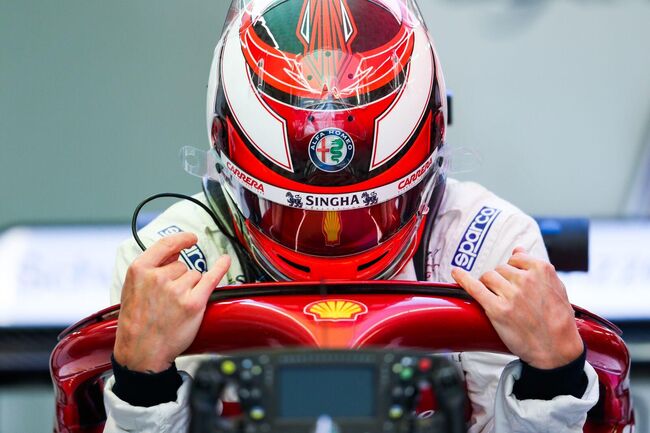 "There's only one Kimi and I think he is very unique, so clearly he's going to be missed by all the people in the paddock. I can't remember my first memories from watching F1 from the 2002/03 season, but Kimi was already there. It's been pretty incredible to grow up year to year in karting watching all these guys racing and Kimi was part of it. I ended up in Formula 1 racing against him, so I'm very privileged and for sure we'll miss such an iconic driver like him in the paddock."

"The first time I ever spoke to Kimi, the conversation ended with him twisting my nipples at the FIA Gala in 2018. He's one of a kind, [I have a] huge amount [of] respect for everything he's achieved on track and off circuit, as well. He's a bit of a legend and for sure he'll be missed. There's no one like him."

"He's one of the guys who has made Formula 1 what it is today. I think he'll be missed, and by that I mean he's obviously not a big talker, so he won't be missed as in how much he says, more for the opposite reason in a way. He has a lot of character, and also not much character at the same time. So many people love him because of that. He'll be missed by many, he's still one of the best drivers and he's achieved a lot of things, more than many of us drivers who are on the grid currently. One day, I would love to emulate him in a way." 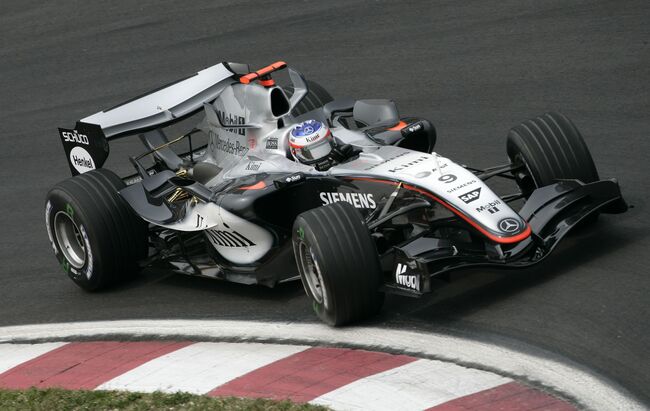 "I think Kimi has had an incredible career. I remember looking up to him in the early early days, with the fight that he had with Fernando [Alonso]. He can be extremely proud of what he's achieved in the sport. He certainly enjoyed his time in the sport his own way. I think Kimi was a very unique character, a very unique person. I just wish him the very best in his next chapter of life and all the happiness that he deserves."

"I knew Kimi since 2017 when he drove for Ferrari. Straight away we had a great relationship together. I think Kimi is really fair inside and outside of the track, no politics and a great teammate. He was a great help when I became his teammate. I learned so many things from him, especially in the race where he is still very strong. Also, the passion that he had for this sport, as after many years he has always been motivated until now. [He is a] great guy and for sure Formula 1 will miss him." 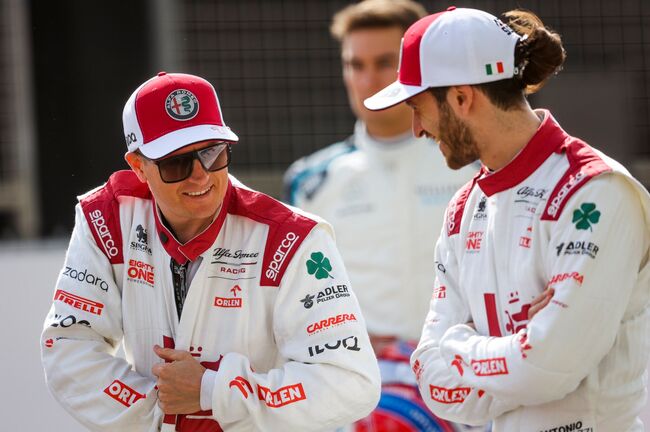 "When I heard the news that was obviously quite saddening, because I was looking forward to driving another year on the same grid as him. I think that he's got family and he probably wants to see something else other than Formula 1, which is understandable after so many years. I remember the first time we were in the same room for some time was in Saint Petersburg when the FIA Gala was there, and we all had a very good time. Definitely [I] will miss those moments."