Exclusive with Timo Glock: Switching from F1 to DTM is not easy

In an exclusive interview with RacingNews365.com, Timo Glock opens up on the challenges of going from Formula 1 to DTM, something that many ex-F1 drivers have experienced in the last 15 years. 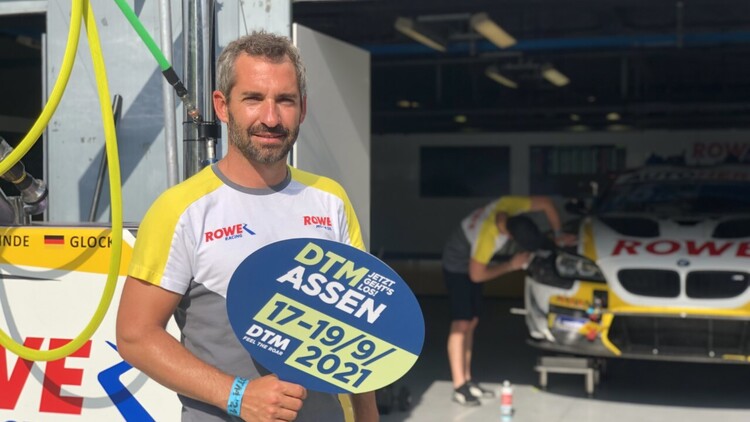 Timo Glock believes getting the right feeling in a DTM car is very tricky for drivers who come from Formula 1. Glock retired from F1 at the end of 2012 and has been racing in the DTM Series since 2013 with BMW.

Alexander Albon is the latest driver to go from F1 to DTM in the matter of months and Glock fully understands why it's so difficult to change motorsport disciplines so drastically.

"Gee, when I hear that Alex does not experience the switch from a Formula 1 car to a DTM car as easy, then I can only agree with him on that," Glock told RacingNews365.com.

"I also had a hard time during my first year in the DTM, as the cars are completely different from F1 cars. It's not that you make the switch and are immediately successful, you need time to get used to the DTM machines.

"There is just a lot involved to get the right feeling with a car and to adjust a bolide well. In addition, the tyres also play a major role, as you can see in Formula 1. It takes time and a lot of work to handle the tyres as well as possible, but in the end it will be alright.

"This year, of course, the DTM looks different, because we race GT cars and that is a change that again takes time to get used to. There are a number of drivers in the class who already have a lot of experience racing in GT cars and you can also see that they feel right at home in the current cars.

"I still have to get used to the BMW GT3 partly because we have only been able to do very little kilometres [testing]."

Glock had a tough time at the season-opener of the new DTM era at Monza, finishing 17th in the first race before retiring from the second race. He doesn't have any clear targets this season.

"Because of all the novelties this year in the DTM, I don't set myself too many goals," said Glock. "I am mainly working to get a better feeling in the car and hope that the results will come naturally.

"I simply need some time, but of course I try to make progress as quickly as possible.

"I am looking forward to the race at the TT circuit of Assen, especially because it is a good circuit for us probably. It's a fast track and that seems to be our car, so I'm definitely positive about the race weekend in Assen." 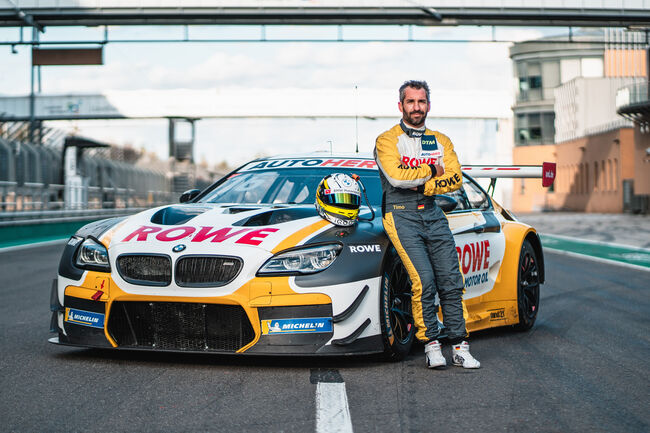