In an exclusive interview with RacingNews365.com, Liam Lawson has explained why he owes so much to Helmut Marko. Lawson also revealed the driver he wants to face if he makes it to Formula 1. 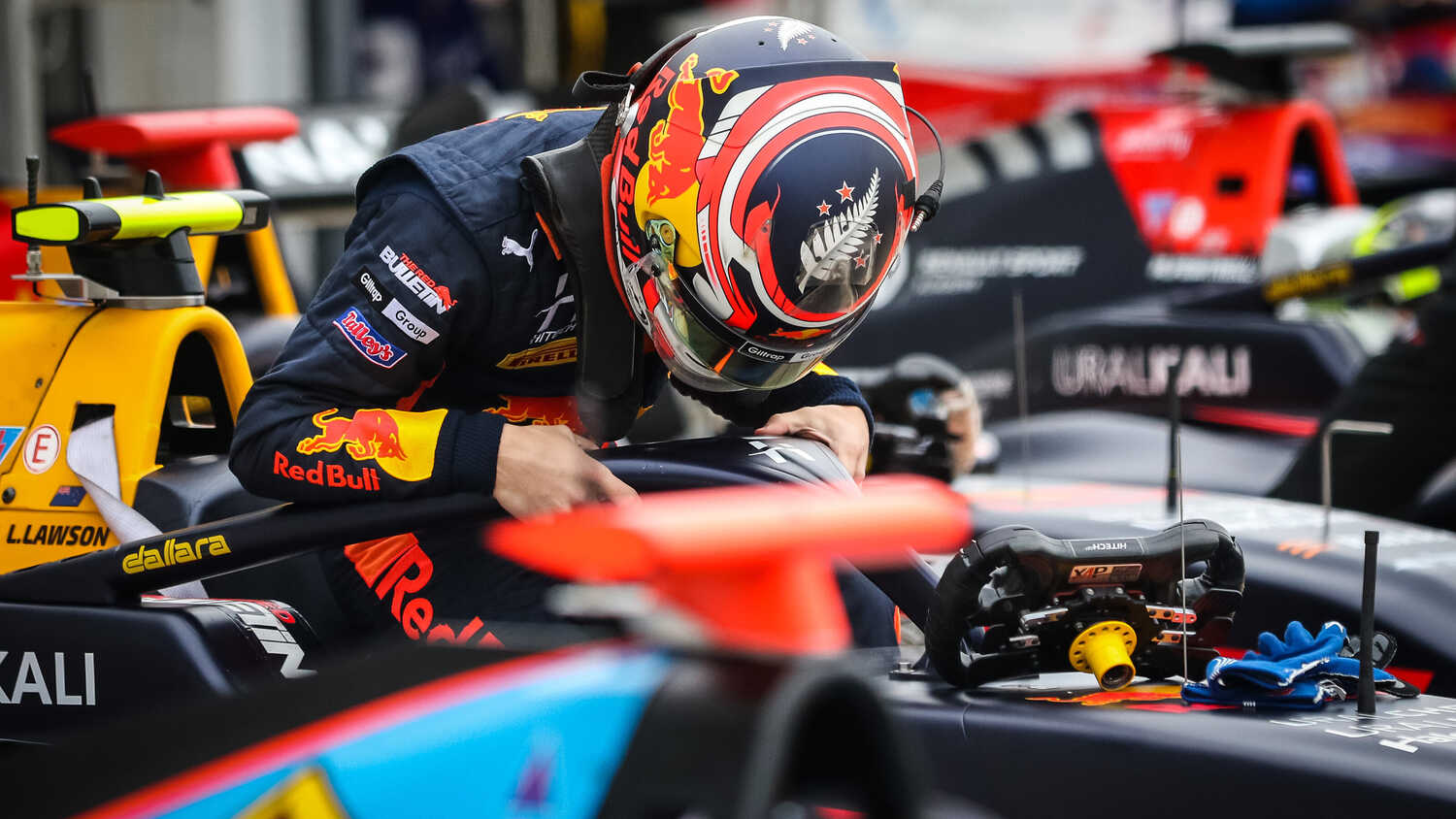 Formula 2 star Liam Lawson has lauded Red Bull advisor Helmut Marko for his approach to getting junior drivers into F1 and for giving him a chance.

Lawson has shined in F2 this year, winning on his debut in the series in Bahrain and taking victory at the second Monaco F2 race on the road in impressive fashion in treacherous wet conditions, only to be disqualified for using an illegal throttle map at the start of the race.

"In 2019 I had the opportunity to play for Red Bull in their junior program and I am still grateful to them for that," Lawson told RacingNews365.com.

"At that time we had a very difficult time getting everything in order financially and thanks to Red Bull I had the opportunity to chase my dreams. Without them I wouldn't be here."

"Red Bull and Dr Helmut Marko made sure that I had everything in my own hands. They give me a chance and expect me to perform.

Lawson is also racing in the DTM championship which features some of the best racing drivers in the world from various motorsport categories including former F1 driver Alexander Albon. Just like in F2, Lawson won the first race of the season on his debut and sits second in the championship after one the Monza round.

"When I perform, they give me the opportunity to progress and I am very happy about that. Everything is therefore simply about performance.

"For example, this year we are not having an easy season in the Formula 2 championship. We have simply been a bit unlucky and luckily Red Bull and Dr. Marko understand that.

"They see the potential I have and the speed I have. I think I already had a strong package in recent years and that's why it's very important for me to show my talent this season.

"I still think we can go for the title in the F2 championship this year it won't be easy but with the good package we have in our hands, we have to go for it I mean this is what I do it for. As a child I wanted to be a driver and that's why I keep giving everything." 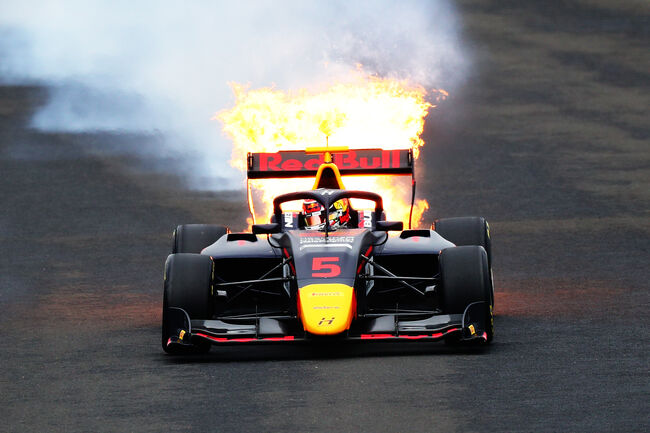 Lawson had a highly successful junior career in New Zealand. But he realised if he wanted to make it to F1, he would have to move to Europe following in the footsteps of Australian drivers Daniel Ricciardo and Mark Webber. At 15-years-old, Lawson left New Zealand to pursue his dream of making it to F1.

"Everything in New Zealand is of course very different in terms of racing than in Europe and that is why I had to make the step to Europe at a young age," explained Lawson.

"My first adventure took place in the Netherlands, where I raced for Van Amersfoort Racing. They helped me immensely and let me get used to life in Europe.

"Before that I had no experience whatsoever with racing in Europe and that is why I am forever grateful to Van Amersfoort Racing.

"When I drove at Van Amersfoort I also lived in the Netherlands, together with some mechanics from the team. That was a special period, in which I was able to get used to Europe and also adapt.

"European racing is also very different than in New Zealand. The Supercars are a big class there, but other classes are a lot smaller there. In order to do well, you have to make the switch to Europe."

Lawson revealed that Lewis Hamilton has been his hero since he was a child and he hopes to make it to F1 before the seven-time world champion leaves the sport, so that he can go wheel to wheel with Hamilton at the pinnacle of motorsport.

"I would love to fight Lewis," said Lawson. "I think that would feel like an unreal situation. He has been my idol since I was a little boy.

"Of course I hope to be able to make the step to the Formula 1, but for now I have to take it step by step. I still have a long way to go and every race weekend I will try to improve myself."