Exclusive with Alpine CEO Laurent Rossi: Our forte should be the engine

Speaking to RacingNews365.com, the Alpine CEO believes his team's power unit should be an area where they should be excelling. 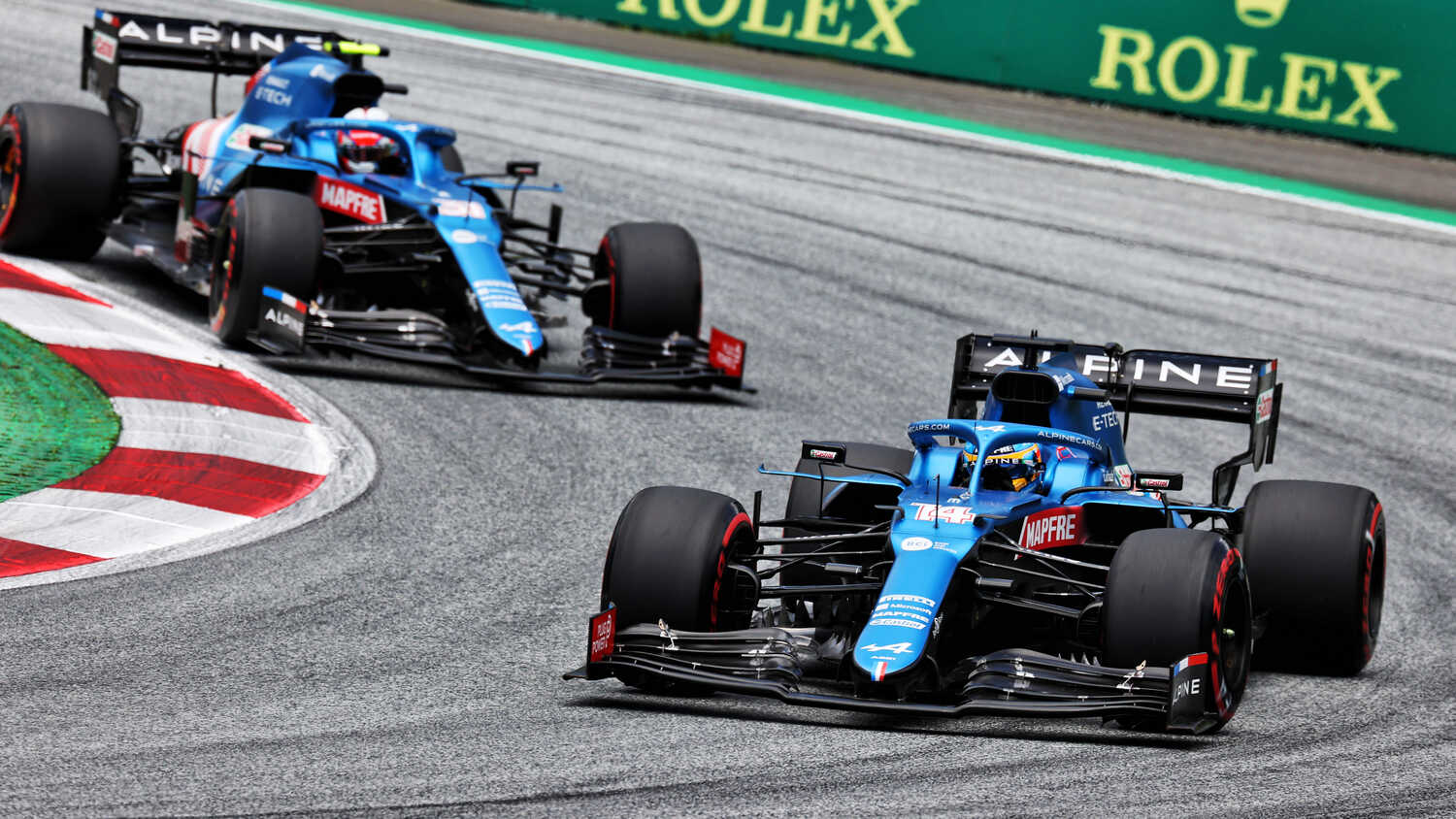 Power units have become crucial during Formula 1's turbo-hybrid era but Renault have always struggled to match their rivals in this area. Alpine CEO Laurent Rossi believes Renault should be right up there when it comes to engine power.

With an engine freeze in place from next year until the end of 2024, it's vital for each power unit manufacturer to produce the best power unit possible prior to the start of the 2021 F1 season. Rossi is confident Renault can develop a strong power unit.

"It’s an aggressive plan we’ve been devising, [one] I’ve been personally monitoring because we’re in a tight deadline, we have only one year to develop a new engine," Rossi told RacingNews365.com. "We have all the skills necessary in Viry to make it happen.

“Let’s not forget Renault has been in Formula 1 for 45 years continuously as an engine manufacturer, every now and then as works team. Our forte should be the engine, and I hope it’s going to be back on top.”

Renault's last world championship as a constructor was in 2006 with Fernando Alonso. Rossi has been in charge of Alpine since January 2021 and is convinced that the combination of Enstone, Viry and Alpine can see the team return to the top of F1.

"It has a lot of the good things we need," added Rossi. "Over time we’ll see if we need to add [resources]. The team has a lot of strength.

"It’s a works team with the backing of an industrial group which can give us a lot of additional know-how that we need to take it to the next level, and across constrained environments. I think we have all the ingredients to take the fight to the top contenders, yes.”