Exclusive with Alexander Albon: Verstappen is so good, he doesn't need politics

Speaking exclusively to RacingNews365.com, Alexander Albon has revealed what it's like to be Max Verstappen's teammate and opened up about his fascinating experience on Red Bull's simulator. 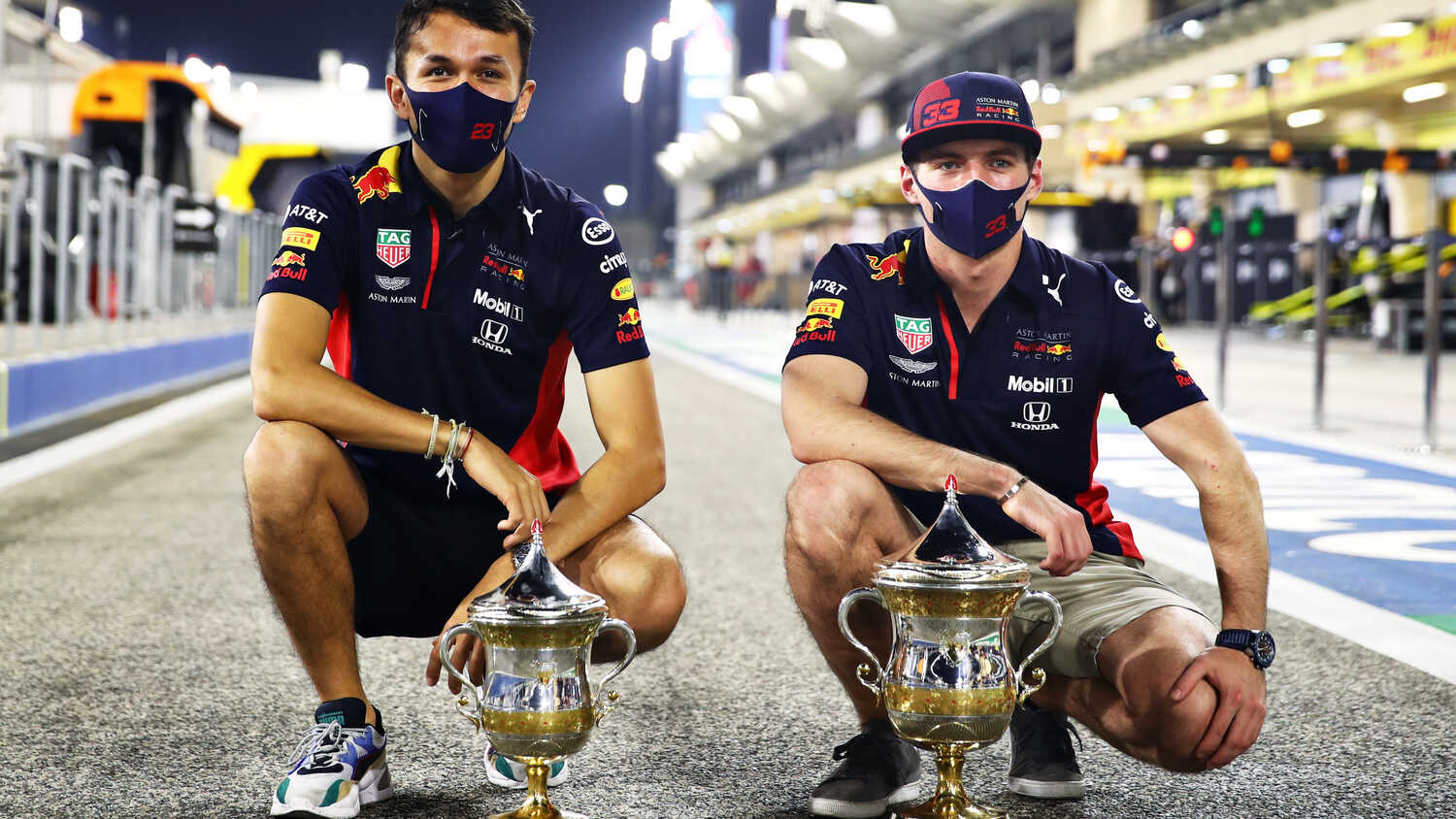 Alexander Albon believes that Max Verstappen does not need any political or mental games to win races and championships.

Verstappen leads the Drivers' Standings after seven rounds going into this weekend's Styrian GP and Albon feels that the Dutchman's character is partly what makes him such a good driver.

"I have an excellent relationship with Max and that is partly because I have known him for a long time," Albon told RacingNews365.com. We also raced against each other in karts and he's a good guy.

"He is always very honest and he is also a person who doesn't need politics because he is such a good driver. That way he can always focus on himself and that's good too, that's how it should be as a driver.

"In the end it's about performing well yourself and that's what Max does."

Albon is currently Red Bull's reserve and simulator driver. He has explained the importance that simulators have in modern F1 and thinks that it's been a key factor towards Red Bull's success in 2021.

"Obviously Red Bull has taken another step forward this season and I think that's partly because we're the team that makes the best use of the simulator," said Albon. "We spend a lot of time in it. I've had days on it where I live there all day!

"In the morning I crawl in and in the afternoon after lunch I go on again. I do that for about 20 days a month.

"It's certainly not easy, because of course you get some trouble. All the time you are having to watch screens, but eventually you get used to it.

"You can really feel a lot in the simulator. Of course driving a real car is still different, but I could already feel in the simulator that this year's car would be very good." 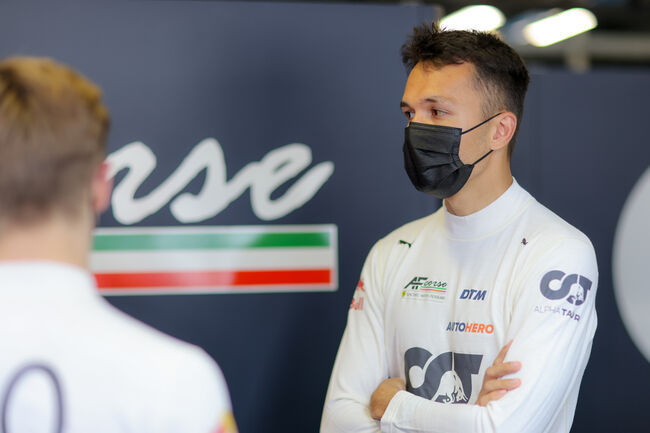 Whilst Verstappen leads the Drivers' Standings, Red Bull are also at the top of the Constructors' Championship with a 37 point advantage over Mercedes following a double podium at Paul Ricard.

Red Bull are looking for their four consecutive win on Sunday and Albon believes the team's approach of marginal gains has been vital in their bed to topple Mercedes.

"The team has managed to align all the little details just a little better this season and from those small changes we can now compete with Mercedes.

"I'm very happy about that, because it's nice to to see that Red Bull can fight with Mercedes every week. Last year, we already had a good car in our hands and because we have been able to adjust a few small things this winter, we now have a car that is good enough to compete at the front.

"We tweaked a few small things to the suspension and the setup and it's those little tweaks that make the difference in the end.

"It's all about the details, those little details have made the car less 'tricky' than last year. We are also sure that we can fight for the title all season.

"I don't think it matters much either whether we're driving with a setting with more or less downforce, it's just that the car feels good in every scenario this year."