Aston Martin boss Otmar Szafnauer has told RacingNews365.com he's confident that his team have interpreted the new rulebook well and will hit the ground running in 2022. 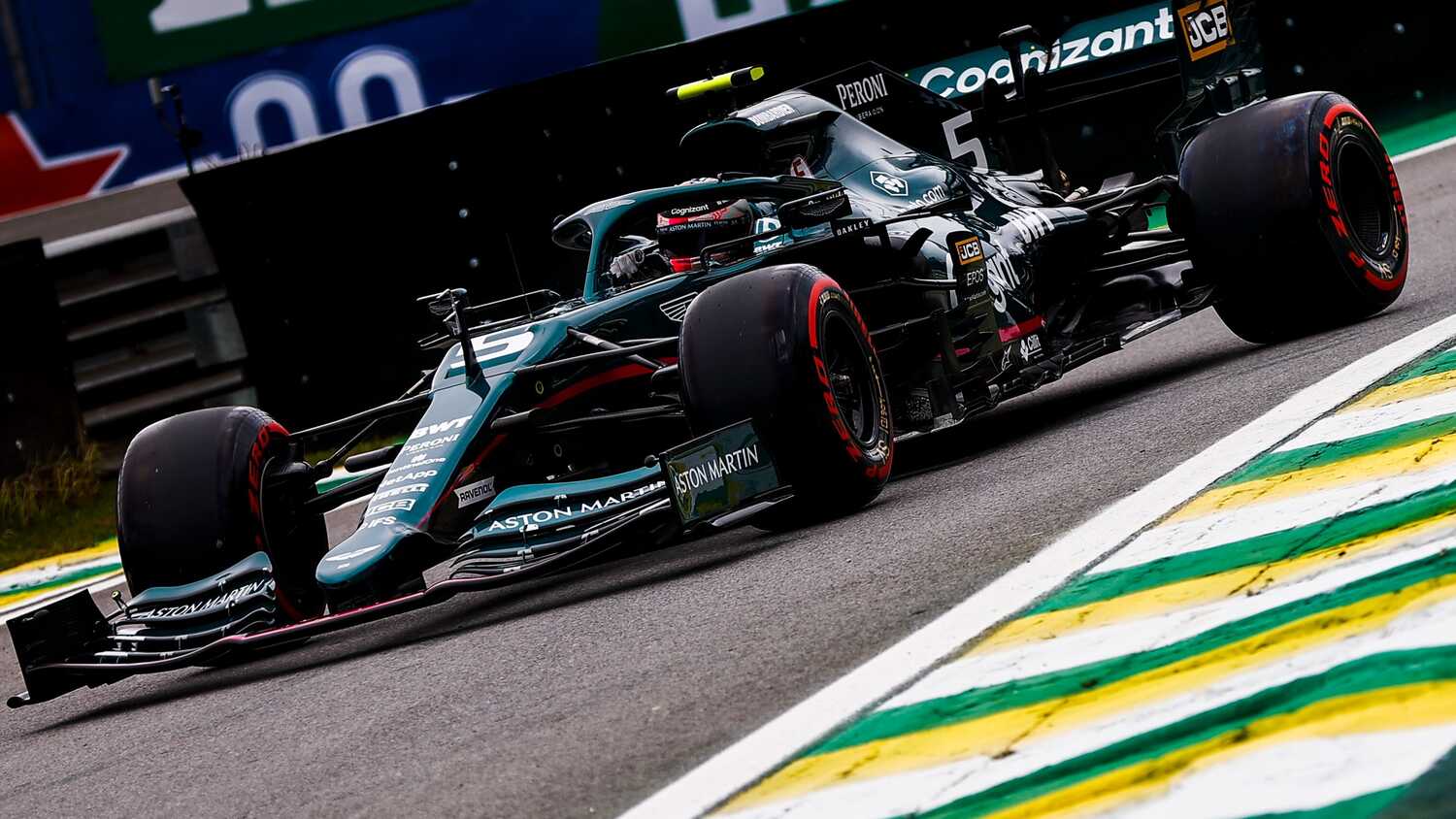 After a low-key 2021 in their first year as Aston Martin, Otmar Szafnauer reckons his team have a good handle on the new rules coming in for 2022.

With a revolutionary new rulebook that will see the cars look and feel fundamentally different in 2022, teams that switched focus early away from 2021 could make a step forward next season as they reap the initial gains of being ahead on development.

Szafnauer, speaking exclusively with RacingNews365.com, wouldn't make any predictions about how strong Aston Martin's 2022 car is likely to be, but expressed confidence that his team have done a good job on interpreting the rule book.

"It's hard to know where we sit relative to everyone else, because that's a highly guarded secret," he explained.

"But we will find out in due course, probably when we start running in Bahrain. It's about the interpretation of the new technical regulations, and finding areas that could be exploited within the regulations but that gives you performance.

"If we've done a good job in that area, relative to our competitors, I can see us being really competitive next year.

"If somebody else has found something we haven't, then I can see us having to be fast followers and quickly get that type of performance on the car.

"But I anticipate we've done a good job. But [it's] really hard to know until you figure out what everyone else has done."

Aston Martin's 2021 proved somewhat of a lame duck, as the team arguably lost the most lap time as a result of the aerodynamic rule changes that harmed the performance of low-rake cars such as the Mercedes and Aston Martin more so than high-rake cars like the Red Bull.

Szafnauer made no attempt to disguise his dislike of that rule change early on in 2021, and referred to it again as he looked ahead for 2022.

"The setback, I don't think, will happen next year, mainly because the rules are the same for everybody," he said.

"We didn't have unilateral aerodynamic rule changes that affected some teams more than others, so the rules are the same for everyone."

The former Racing Point and, previously, Force India team, became synonymous with being highly efficient on a small budget and making the best of their smaller resources.

With Lawrence Stroll investing heavily into the Aston Martin team as they embarked on a major recruitment drive in 2021, as well as building up new facilities like a factory and wind tunnel, Szafnauer said the push to climb to the front of the grid is well and truly underway.

"The funding now is more plentiful and evident," he commented.

"That money should and will be spent on building up infrastructure that other teams have built up over many years, and spending a lot of money to do so.

"They use that infrastructure in those tools to their benefit to develop IP, make the car go faster, do R&D... we need to have the same tools and that's where most of the money will go."