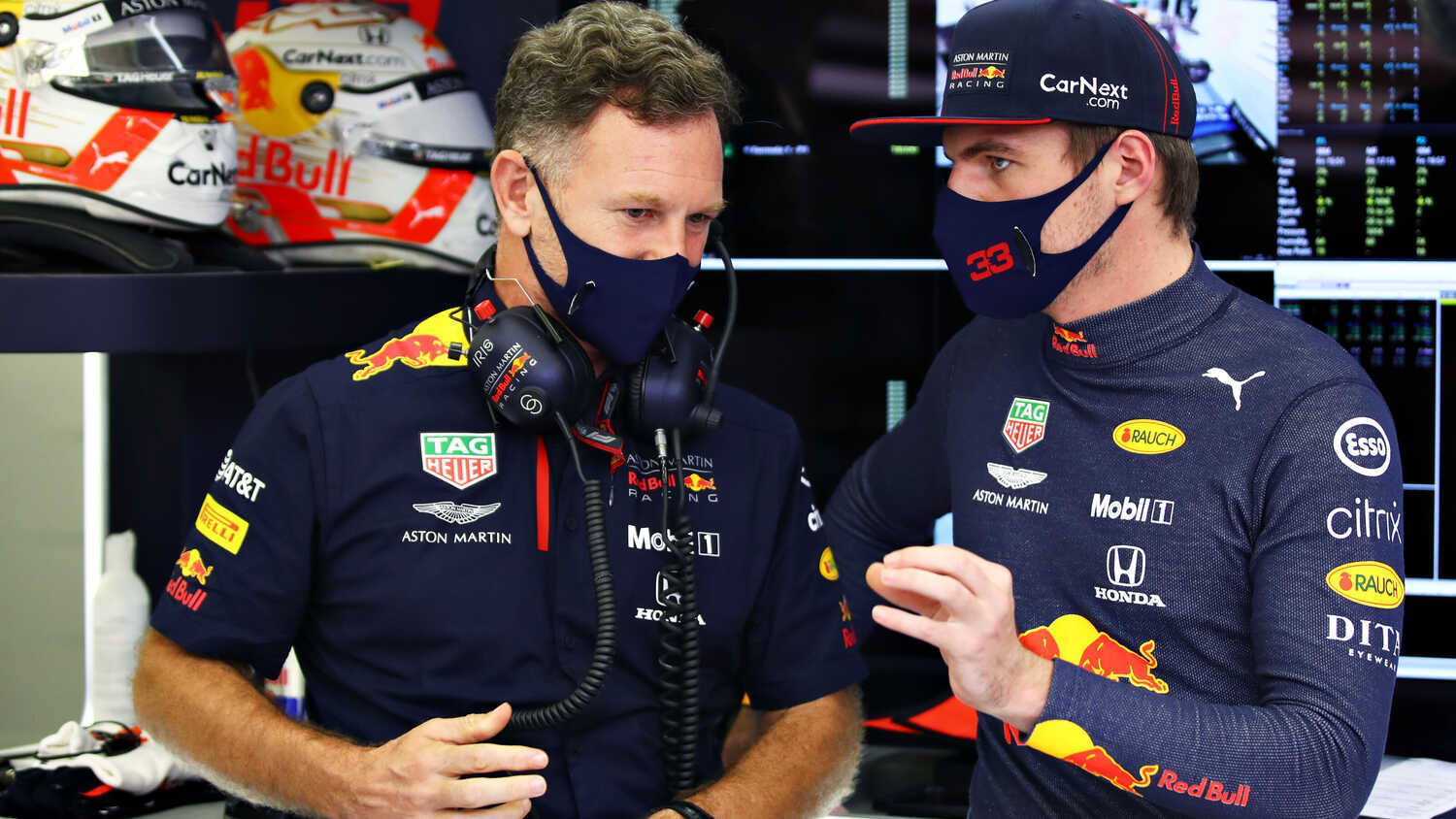 The Dutch driver is one of the most popular drivers on the grid, with fans and analysts often mentioning him in the same breath as seven-time champions Lewis Hamilton. While nobody can deny the Mercedes man has been a cut above the rest in recent seasons, Horner pointed out that Russell's success while replacing the Brit at the Sakhir Grand Prix last season is proof that Max has taken over the top spot in F1.

"I think he is the best, yes," Horner told RacingNews365 in an exclusive interview regarding Verstappen's talent. "Russell's performance at Mercedes confirmed that for me."

"Max and Lewis stand out for me, but while we absolutely should not be blind to all that Hamilton has achieved, he does have access to a good package while Max has to get more and more out of his car."

"You can see that by the fact that a driver from Williams qualified directly on the front row of the grid and almost won the race. If someone had to get into Max's car, if he had coronavirus, they would never reach his level of performance."

Verstappen's role as lead driver at Red Bull has gone untested in recent times, as he managed to out-qualify teammate Alexander Albon at every race in 2020. However Horner believes the 23-year-old has refined his abilities in all aspects, making him one of the best all-round drivers on the grid.

"His pace in qualifying is at an extraordinary level and his race craft is excellent, along with his tyre management," he continued. "Max has become better at reading the race, giving feedback to the team but also, for example, dealing with disappointment."

For all that Verstappen has achieved in his young career, Horner believes he hasn't reached his peak yet.

"No, I don't think so," he added. "It's very difficult for he other drivers given Max's performance. If you look at his performance in Abu Dhabi, his pole was phenomenal. Max controlled the race and put in a mature performance from start to finish."