Ex-Formula 1 drivers who have gone electric

If you aren't familiar with Formula E, then now might be the time to get in on the series as the new season begins this weekend with the Diriyah ePrix. If you are a Formula 1 fan, there may be a name or two on the current Formula E grid that sound familiar. 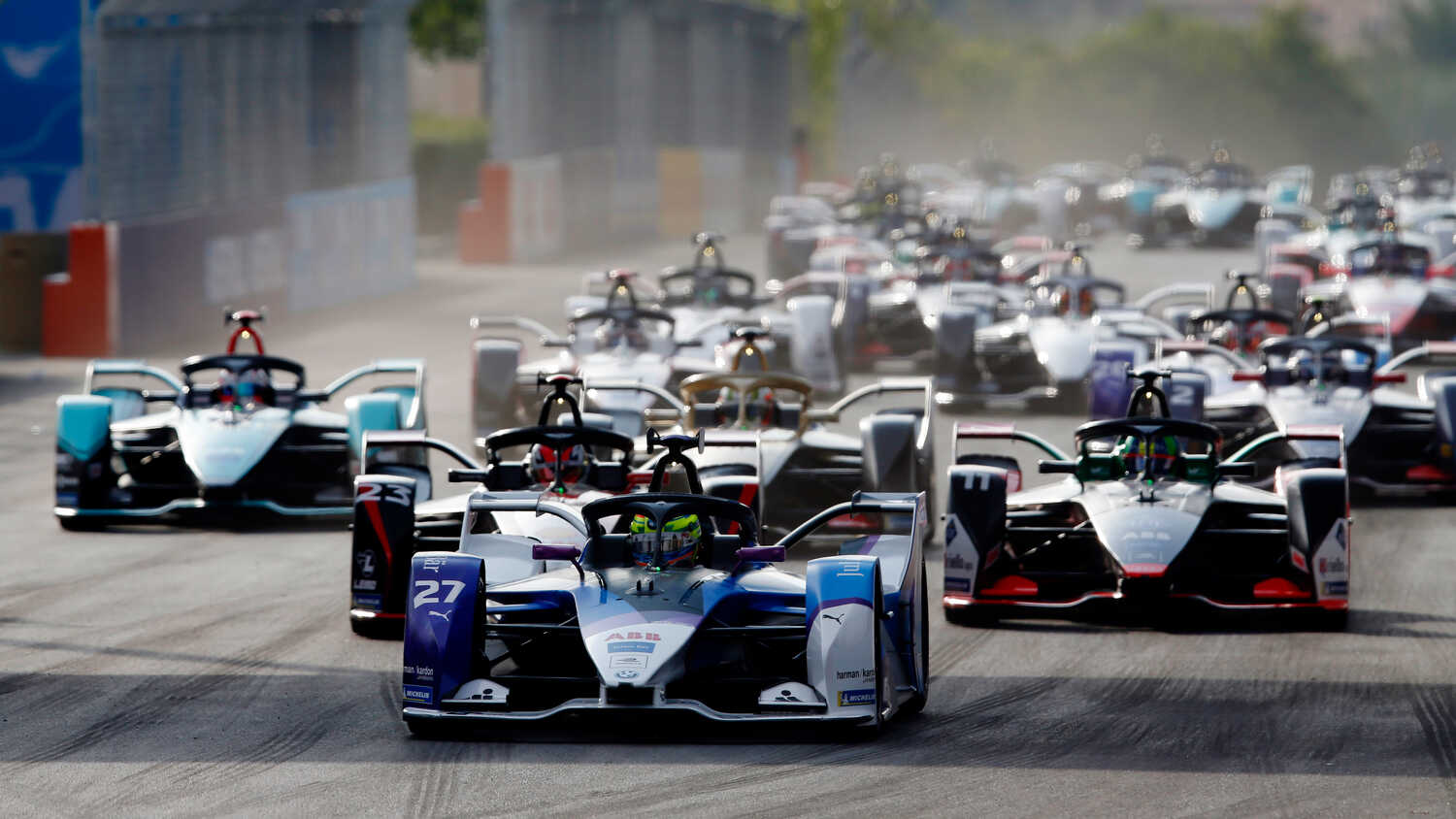 Just because a driver loses out on a Formula 1 seat doesn't mean that their career is finished. Several drivers make their way into other categories of racing such as Endurance Racing, Indycar, or Formula E, with the last option, in particular, proving to be a hotbed for scorned F1 talent.

Here is a list of six ex-F1 drivers you will find competing on the Formula E grid this season.

After being unceremoniously dumped by Toro Rosso (now AlphaTauri) at the end of 2014, the Frenchman forged quite a career for himself in Formula E. The ex-Red Bull academy driver has racked up nine wins in his 67 starts and became the championship's first back-to-back winner when he won consecutive championships in 2017/18 and 2018/19.

Racing for the DS Techeetah team, Vergne is one of the favourites for the 2020/21 title. 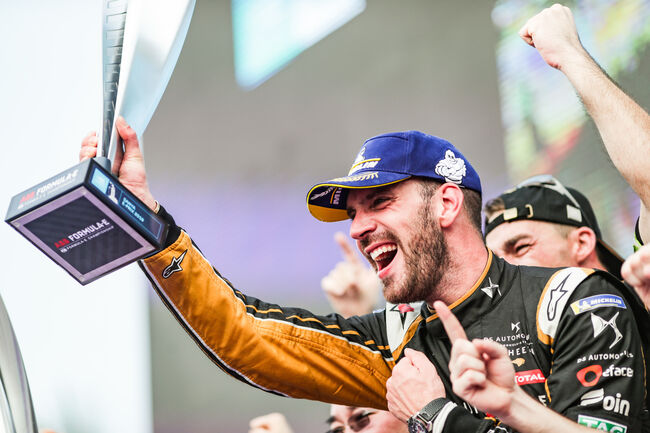 Di Grassi had a single underwhelming year in Formula 1 racing for the now-defunct Virgin Racing team. The Brazilian has since had a stellar racing career competing in the World Endurance Championship, where he finished second overall in 2016 while also claiming three 24 Hours of Le Mans podium finishes across four attempts.

The Brazilian made his debut in Formula E during the inaugural season in 2014/15 and has been a perennial front runner. With 10 wins and a championship to boot in 2016/17, the Audi driver has certainly proved his doubters wrong. 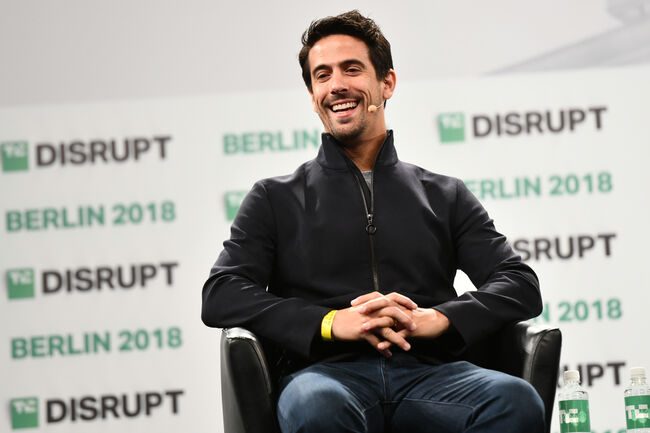 Buemi ironically lost his Formula 1 drive partly due to the aforementioned Jean-Eric Vergne, who replaced the Swiss driver prior to the start of the 2012 Formula 1 season.

Much like Di Grassi, Buemi had an outstanding Endurance Racing career, winning a hat-trick of 24 Hours of Le Mans titles and is also a two-time World Endurance champion. 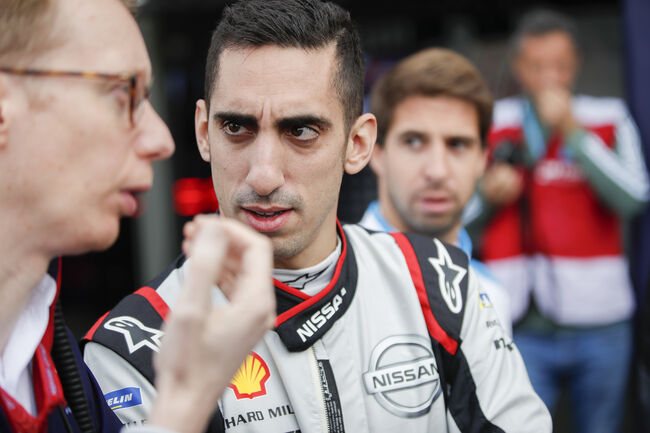 Vandoorne was simply at the wrong place at the wrong time. The Belgian seemed destined for Formula 1 greatness but joined McLaren at a time when the British team were woefully disorganised and lost.

Partnering a disgruntled Fernando Alonso certainly didn't help his case and the Belgian was shown the door after just two full seasons in the sport.

Vandoorne has dabbled, much like the other drivers on this list, in Endurance Racing, though his success has been limited. He has fared better in Formula E with second place in the 2019/20 championship representing his best finish in the series to date.

Racing for the Mercedes team, it wouldn't surprise anyone if Vandoorne found himself challenging for the championship during the upcoming season. 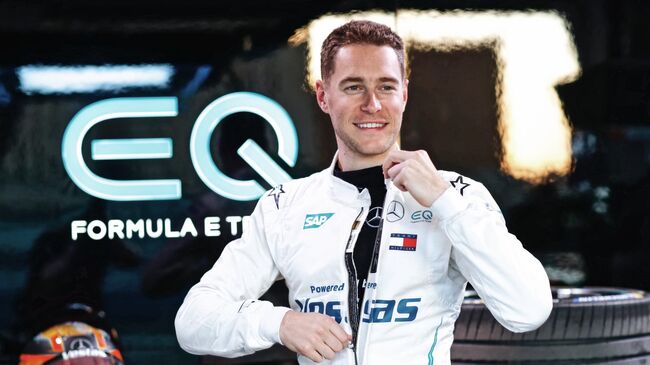 The last driver on this list, Wehrlein was another promising talent that simply lacked the machinery to showcase his talent.

The talented German earned a seat in Formula 1 by winning the ultra-competitive DTM championship in his native Germany. Since then, however, Wehrlein has failed to live up to expectations.

His two seasons in Formula 1 were subpar due in large part to the equipment he was provided, though even after a return to DTM he would fare no better and his Formula E career too has been lackluster. In his last three seasons racing, the German driver has scored just two podiums, a sorry state that doesn't befit his raw talent.

Competing for the all-new Porsche team perhaps Wehrlein is due for a change in fortune come the 2020/21 season. 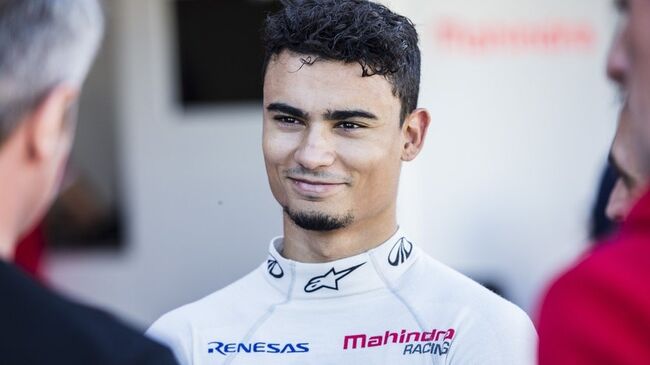