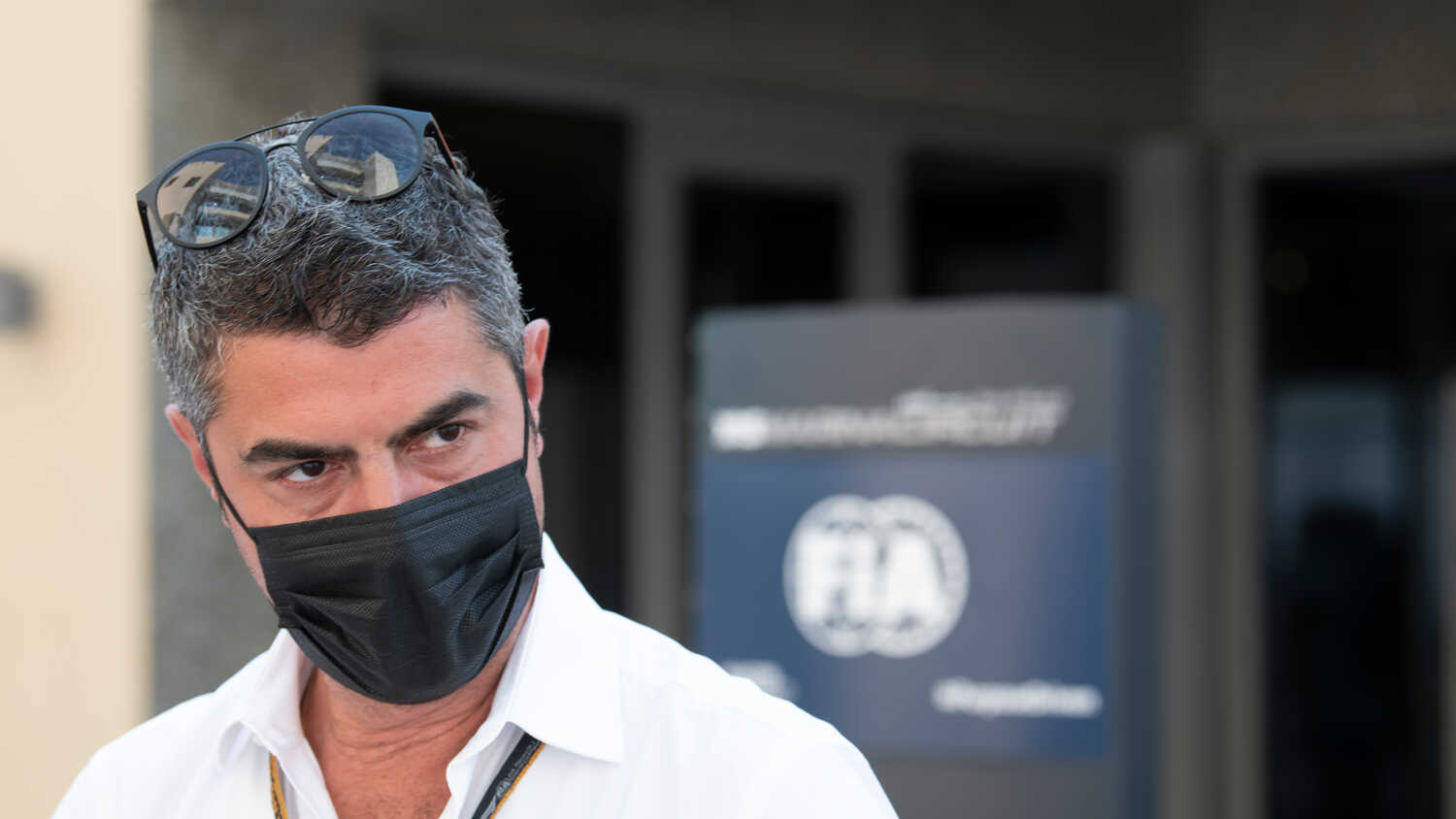 Stefan Johansson has lashed out at FIA Race Director Michael Masi in the aftermath of the 2021 season finale in Abu Dhabi.

With Masi's call to clear lapped cars out of the way of Max Verstappen as the race reset under the Safety Car within sight of the chequered flag, this appeared to fly in the face of the FIA's own Sporting Regulations as not all the lapped cars were permitted to unlap themselves.

Johansson, who raced in F1 between 1983 and 1991, chimed in on the matter on his own website, saying that Masi's decisions hadn't made any sense.

"First, I guess it's positive for F1 that everyone is chiming in, that there's so much passion for either side, Lewis [Hamilton] or Max," Johansson said.

"Whether it's intentional or not, the entertainment value of this controversy has gone through the roof.

"But I think there has to be a balance somewhere because the decisions Masi made make no sense on any level. His decision completely ignored any level of common sense as to what would have been a fair way to handle the situation."

What should have happened?

Johansson outlined what he would have done if he was in Masi's position, saying that the race should have been red-flagged.

"The only way it should have been done was by doing what you'd normally do and indeed what he did in the race prior [in Saudi Arabia]," he commented.

"As soon as they deployed the Safety Car with five laps to go they should have red-flagged the race. That's the only way to keep it level and keep the excitement until the end.

"You would have had everyone come into the pits while they clear the track, put new tyres on and go from there like they did at the Saudi Arabian Grand Prix when Red Bull rebuilt half their car (sic) and put new tyres on.

"Had that been done you could have had a fair five-lap shootout for the championship. Making the decisions he did and then changing his mind completely at the very last moment absolutely handed the race on a plate to Max and Red Bull after Lewis had done a flawless race."

"A good balance is needed"

Johansson then went on to lash out at the direction that F1 is going in, saying it has crossed the line of sport and into entertainment.

"This last race was just the culmination of a series of incredibly bad calls that somehow seem to have escalated as the year went on," he added.

"But if this is the direction it will continue, where the entertainment comes before the sport, I think we're getting into a very dangerous territory. I would hate to see F1 turning into the motorsports version of the WWF, where it's just a show and the sport is secondary to the entertainment.

"The Netflix show [Drive to Survive] has obviously helped lift the profile of F1 immensely, especially in the US. I know how many of the teams and drivers feel about it, but you still can't deny the impact it's had. Personally, I had to tune out after 15 minutes.

"I think it's important to find a good balance going forward. I appreciate social media and marketing from every possible angle is important, but I would hate to see the drivers turning into some sort of comedians and clowns rather than brave young men doing their thing on Sunday afternoons."