Everything in place at Ferrari for quick F1 revival

Despite a dismal 2020, Ferrari have everything in place to make a swift comeback and challenge at the front in Formula 1 sooner rather than later. 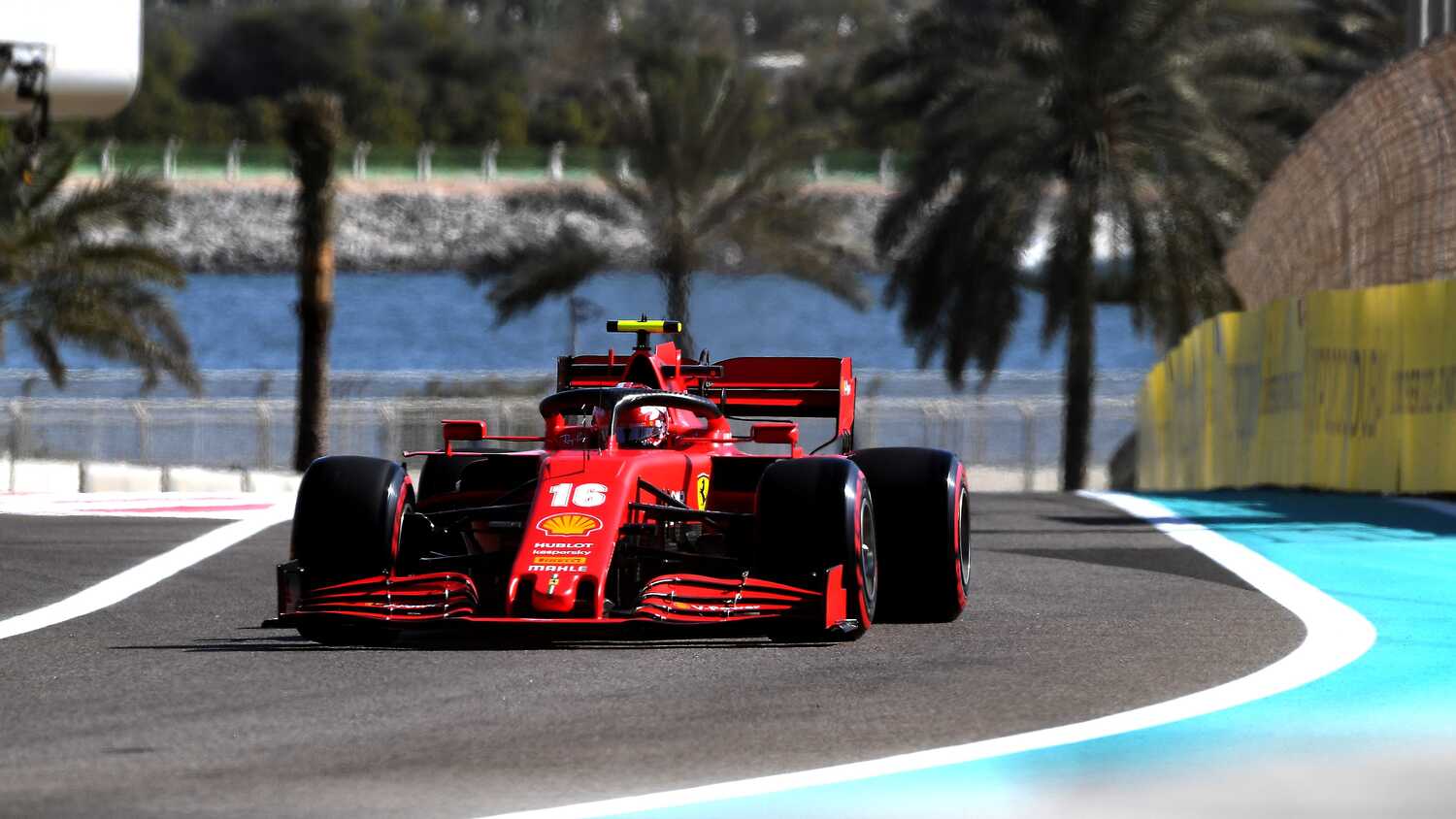 To say last year was a fall from grace for Ferrari would be an understatement. Having closely challenged Mercedes in 2017, '18 and '19, the Maranello team struggled to compete regularly in the midfield battle in 2020, let alone at the front. However, there is cause for optimism for the future.

The source of their rapid loss of performance is no secret. When new technical directives were issued ahead of last season, Ferrari's engine, which had been the class of the field, suddenly fell behind the likes of Renault and Honda in terms of power output. And that, coupled with an aerodynamically inefficient chassis, was never going to yield success.

But the team quickly recognised the error(s) of their ways, and have since set about addressing them.

First and foremost, they have built a new engine, with Mattia Binotto insisting the initial signs look encouraging. And although the 2021 regulations mirror those of last year to a large extent, the team are confident that aerodynamic upgrades will vault them up the pecking order somewhat as Binotto targets a return to the top three.

The Italian outfit also have two highly capable drivers. Not that they didn't last year, but it's no secret Sebastian Vettel struggled to compete with the supremely quick Charles Leclerc. A sign of a great driver is being able to outperform the machinery at your disposal and drag it to places it doesn't belong. The Frenchman has that ability in abundance, having displayed it with Sauber in his debut F1 campaign, as well as last year when he finished on the podium twice and scored 98 of Ferrari's 131 points.

Leclerc will take on a new teammate in Carlos Sainz this year after the Spaniard signed a two-year deal to replace Vettel. Sainz has already made a good impression with the passionate fanbase as well as the team, who have been impressed by his scrupulous attention to detail.

In the past two seasons with McLaren, the Spaniard has become a brilliant all-round driver who consistently maximises the package he has at each grand prix weekend. That's an invaluable trait to have as a driver so expect this pairing to push each other on to new heights.

Finally, looking beyond just the 2021 F1 season, the Italian constructor have everything at their disposal to continue going from strength to strength.

Not only have they built a new engine for the upcoming year, but attention has already turned to 2022 and beyond. Wolf Zimmermann, who returned to the team back in 2019, has been working on an innovative engine design that the Scuderia hope will define the new era of F1 set to be ushered in next year.

Although they have two excellent drivers suiting up in the famous red colours, waiting in the wings are a raft of young Ferrari Driver Academy prospects. As well as Mick Schumacher, who will drive for Haas and has an obvious connection with Ferrari, the highly rated Robert Shwartzman and Marcus Armstrong will compete in F2 this year, while Callum Ilott was recently announced as the team's official test driver.

As always, the competition for F1 seats is fierce, but there can be no room for sentiment, especially at a team like Ferrari who demand success. And after a bump in the road in 2020, there are encouraging signs that success could be just around the corner.