Although Lewis Hamilton's contract situation with Mercedes for 2021 remains unresolved, that hasn't stopped the Brit from travelling around in the stylish Porsche Taycan Turbo S. 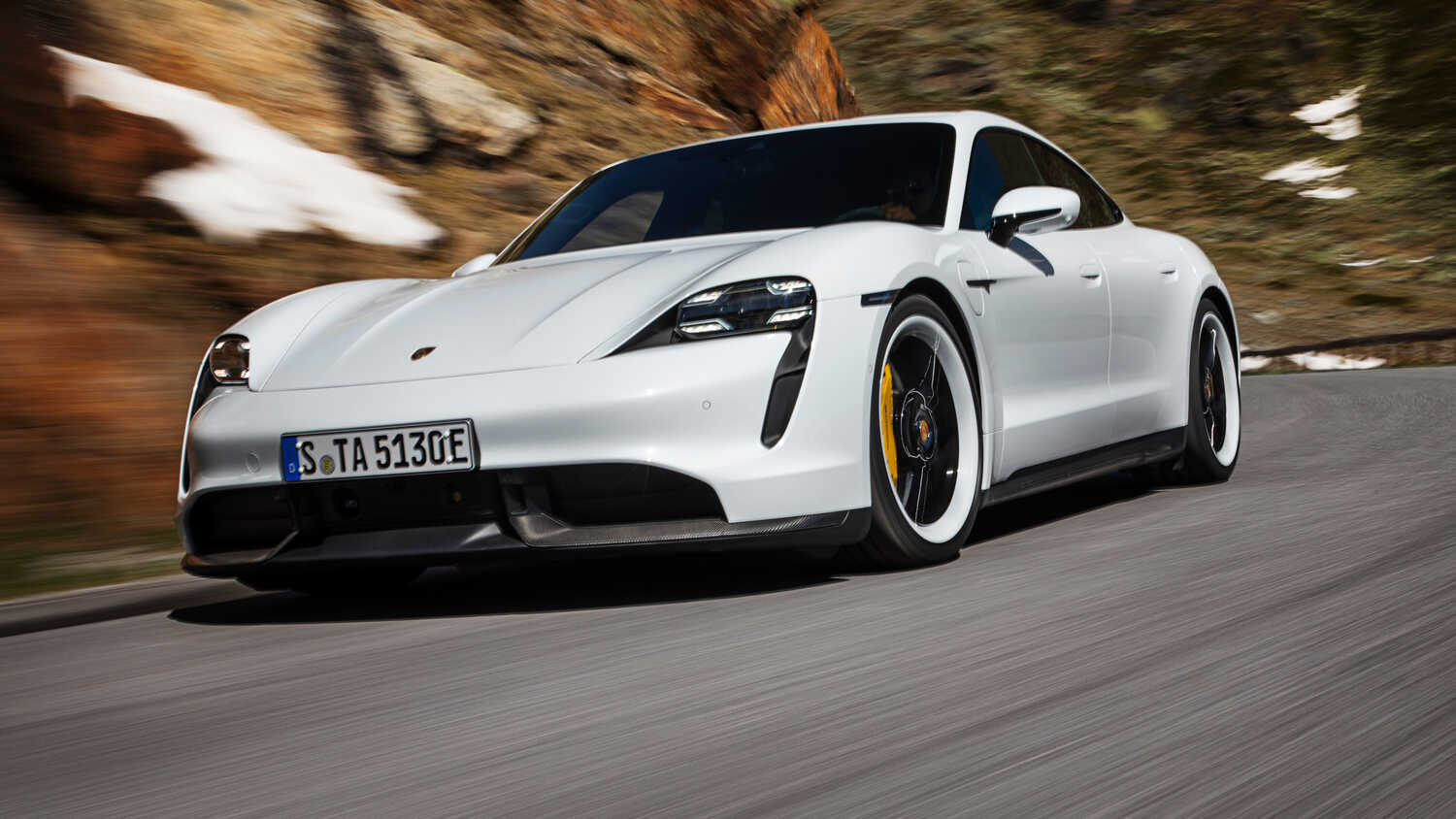 Lewis Hamilton has never hidden his concern for the environment, which is why it's no surprise to see the reigning Formula 1 champion in a Porsche Taycan Turbo S.

The Brit has made an attempt to minimise his carbon footprint, selling his private jet and no longer adding to his supercar collection.

However that doesn't mean Hamilton isn't driving around in stylish rides. The 36-year-old was spotted in the streets of Beverly Hills, USA in a white Porsche Taycan Turbo S, the first fully electric sports car made by the famous marque.

Considered one of the fastest electric cars at this time, it's a perfect balance for Hamilton the activist and Hamilton the speed demon, though it's unclear whether he owns the car.