Engineers from the Brawn GP team have revealed how lucky Jenson Button was to win the 2009 Malaysian Grand Prix, after his car failed during the red flag... 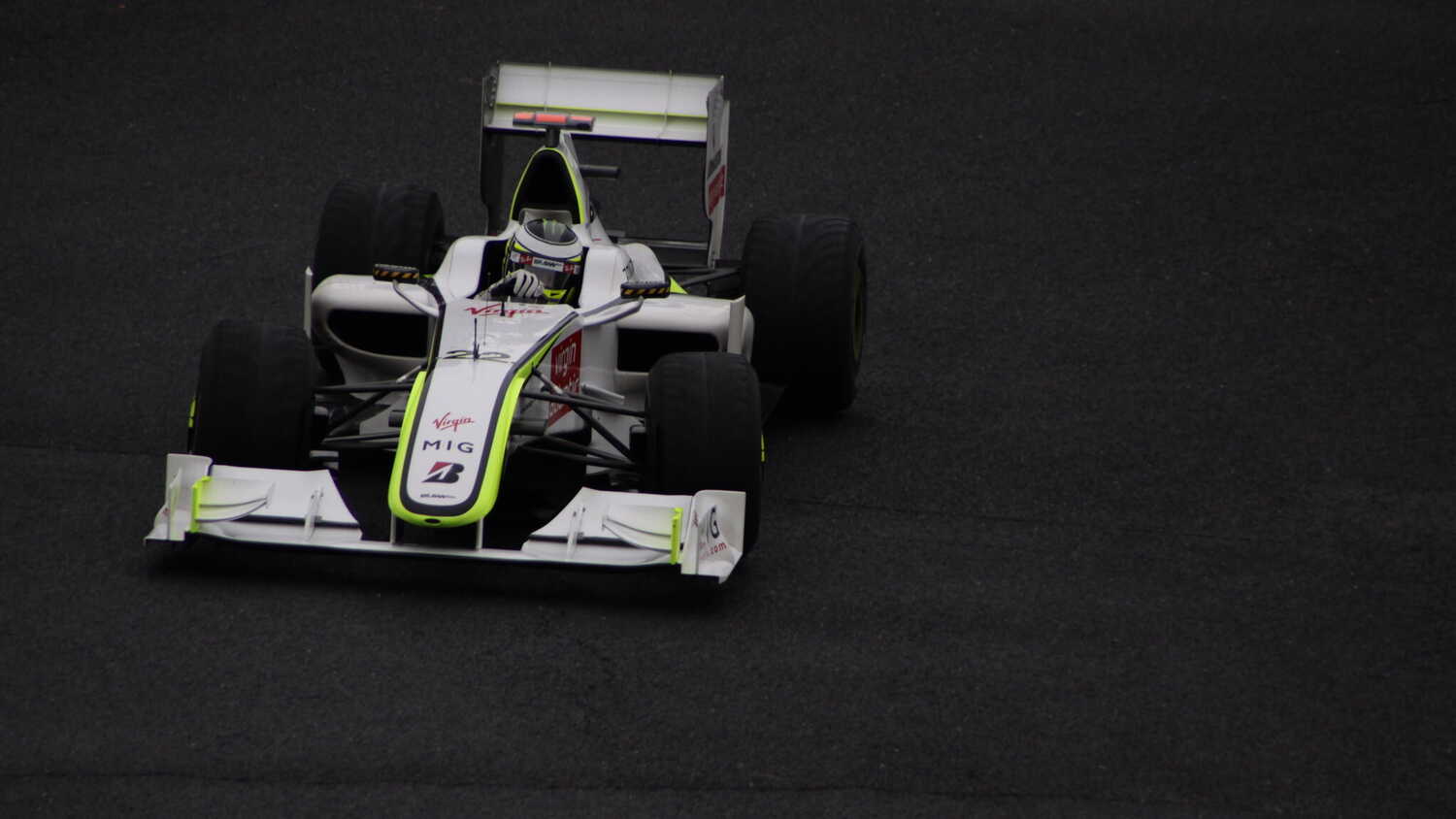 Jenson Button's infamous victory at Sepang in 2009 wouldn't have happened if the race had restarted after the extended red flag, as his engineers have revealed the Brawn car actually failed on the grid during the stoppage.

As reported by RacingNews365.com earlier this week on the race's 12th anniversary, the most recent race in Formula 1 to award half points was at the 2009 Malaysian Grand Prix. A tropical storm hit the circuit during the race, resulting in a red flag stoppage with the race failing to restart due to poor light late in the evening.

Button's strong start to what would turn into a world title continued, with the British driver declared the winner while sat in his Brawn car on the grid. However, his engineers have revealed the car had actually completely failed during the red flag and, had the race restarted, he wouldn't have been able to continue.

"Our car would not have started," James Vowles, now Chief Strategist with Mercedes and then Head of Strategy at Brawn, revealed on the Beyond the Grid podcast.

"That steering wheel, when you lifted up and tipped it out, was full of water. No way were we moving anymore. There's just things that happened that you look back on and realise just an incredible set of sequences that allowed us to win where we won."

The team stayed gathered around Button's car on the grid, preparing to make it look like they were getting ready for a restart, but Andrew Shovlin said they were all unaware the car wasn't going to go anywhere.

"Ross [Brawn, team boss] was running around on the grid with a set of tyres and a tyre dryer," explained the now Mercedes engineer, then Jenson Button's race engineer, also appearing on Beyond the Grid.

"Ross got set up and they sat there, unaware that the car would never have started. And then they said 'right, the race won't go again', because the light had got bad. Bit of a celebration, but it was just the weirdest race I've ever, ever had!"