Domenicali: Both Hamilton and Russell can do great things for Formula 1

New Formula 1 chief executive Stefano Domenicali is looking forward to seeing what Lewis Hamilton can do in the future, but is also full of praise for George Russell, the driver who stepped in to Hamilton’s Mercedes at the Sakhir Grand Prix. 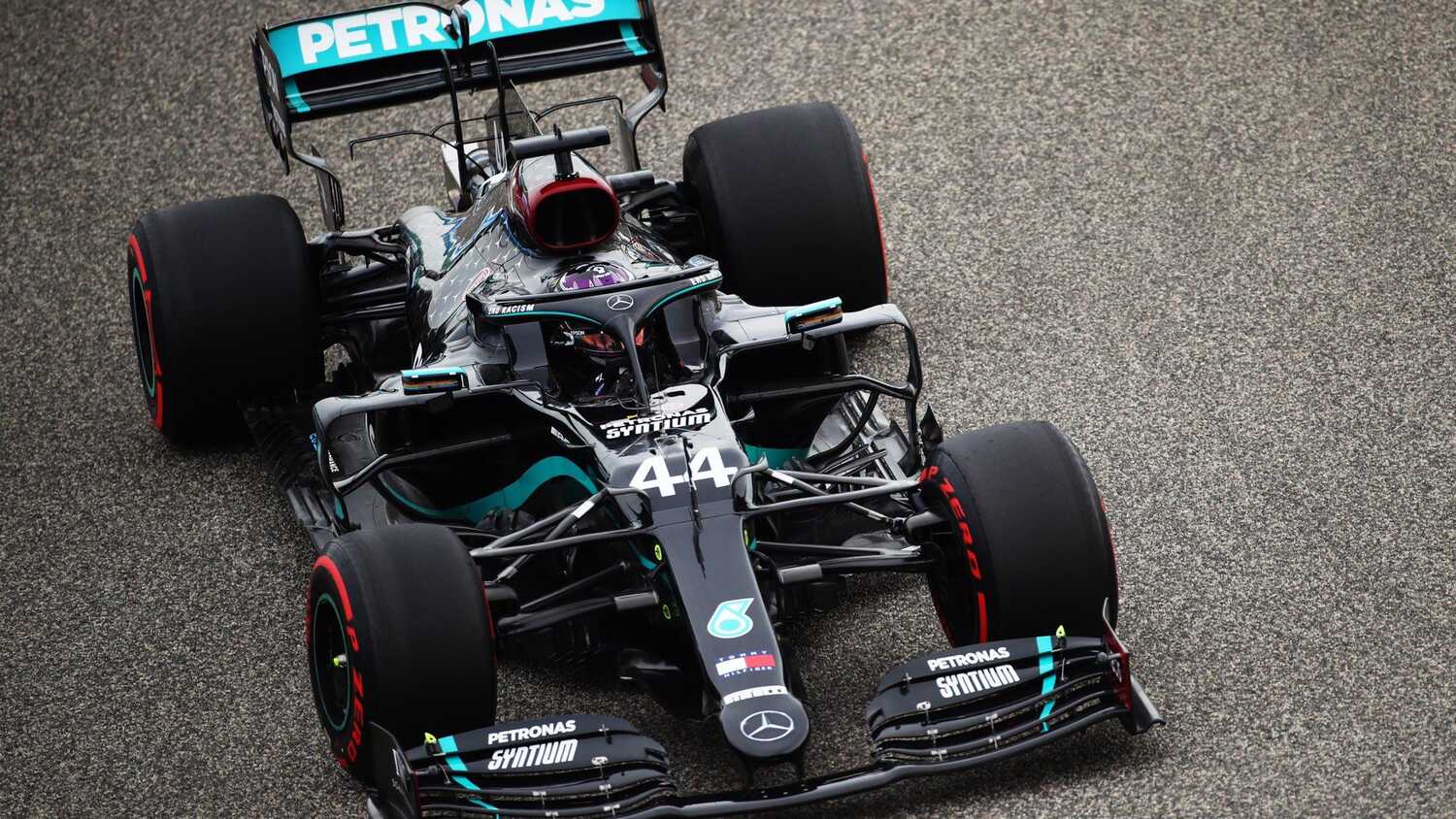 Stefano Domenicali is looking forward to seeing what Lewis Hamilton can achieve going forwards, but also believes that George Russell has the potential to be a champion of the future.

Hamilton - whose new contract with Mercedes was announced on Monday - will compete for a record eighth world title in 2021, and new Formula 1 chief executive Domenicali has voiced his praise for the Briton along with Russell, who acted as an impressive stand-in for Hamilton at the 2020 Sakhir Grand Prix.

"I had already many, many years in the past to manage drivers, to see what is the best one or the other," Domenicali told select members of the press, including RacingNews365.com. "Both [Hamilton and Russell] are incredible drivers.

"Therefore, as soon as we will know what will be his future, I think that it will be great to see him fighting for something that no-one would have thought possible to achieve after the Michael [Schumacher] era.

"George has shown the potential, and as Toto [Wolff] was saying, he will be a future champion, no doubt. So it's a matter of having both so far for me, with my responsibility, because both they can do great stuff for Formula 1."

As well as admiring Hamilton’s on-track achievements, Domenicali believes that the 36-year-old is important to the sport in terms of his off-track activism.

"Lewis for sure is a massive ambassador of Formula 1," the F1 CEO explained. "He can also be seen as an ambassador of other values or other points that are really relevant."