Does the fastest car in winter testing win championships?

Much has been said about Red Bull’s eye-catching pace during the pre-season testing weekend, while Mercedes looked uncharacteristically edgy. But does it matter for the real F1 season? 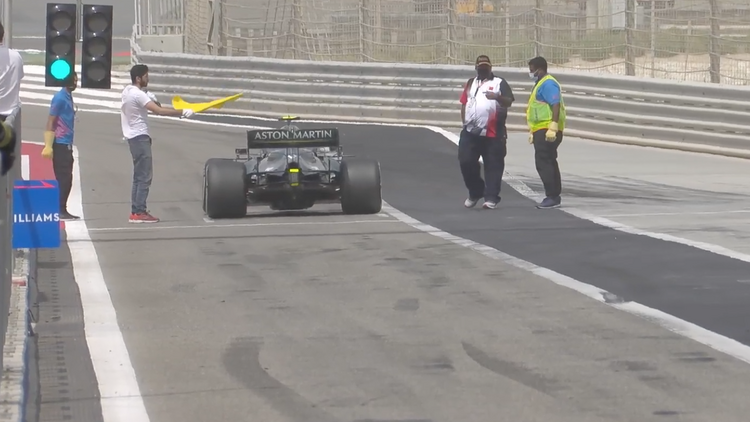 Formula 1 winter testing is a time honoured tradition which allows teams the first opportunity to get their cars out on track and really see what they are working with.

For fans, it represents the first opportunity we also get to see the new cars in action, and while there are always theories galore about what pace in winter testing means, does it actually translate to anything meaningful for the real season?

This year, the talk is all about Red Bull and how their strong performance over the weekend - and the apparent unreliability of Mercedes - could translate into a much closer battle on track for the 2021 season.

But history shows us that this is not always the case.

Even in the turbo-hybrid era when Mercedes have dominated the field, taking every championship since 2014, the German team has only come out on top during winter testing twice.

Meanwhile Ferrari, who have consistently run behind both Mercedes and Red Bull, have in that time period been the fastest car four times.

Even Williams have come out on top of the testing week once, back in 2014 at the start of the hybrid era when the team was much more competitive than it has been in recent years.

So it is difficult to really take much away from testing pace, especially given as there are so many other variables at play such as fuel load, the car set up and driving style that we just do not have to hand.

That said, there is one thing we can look at to get a gauge of where teams stand, and that is reliability.

With Mercedes and its customer teams running the fewest laps of all throughout the session, there may be some warning bells ringing.