Did Mercedes run with a 50 horsepower deficit?

According to surveys conducted by other Formula 1 teams Mercedes may have completed their recent time on track with a detuned engine. 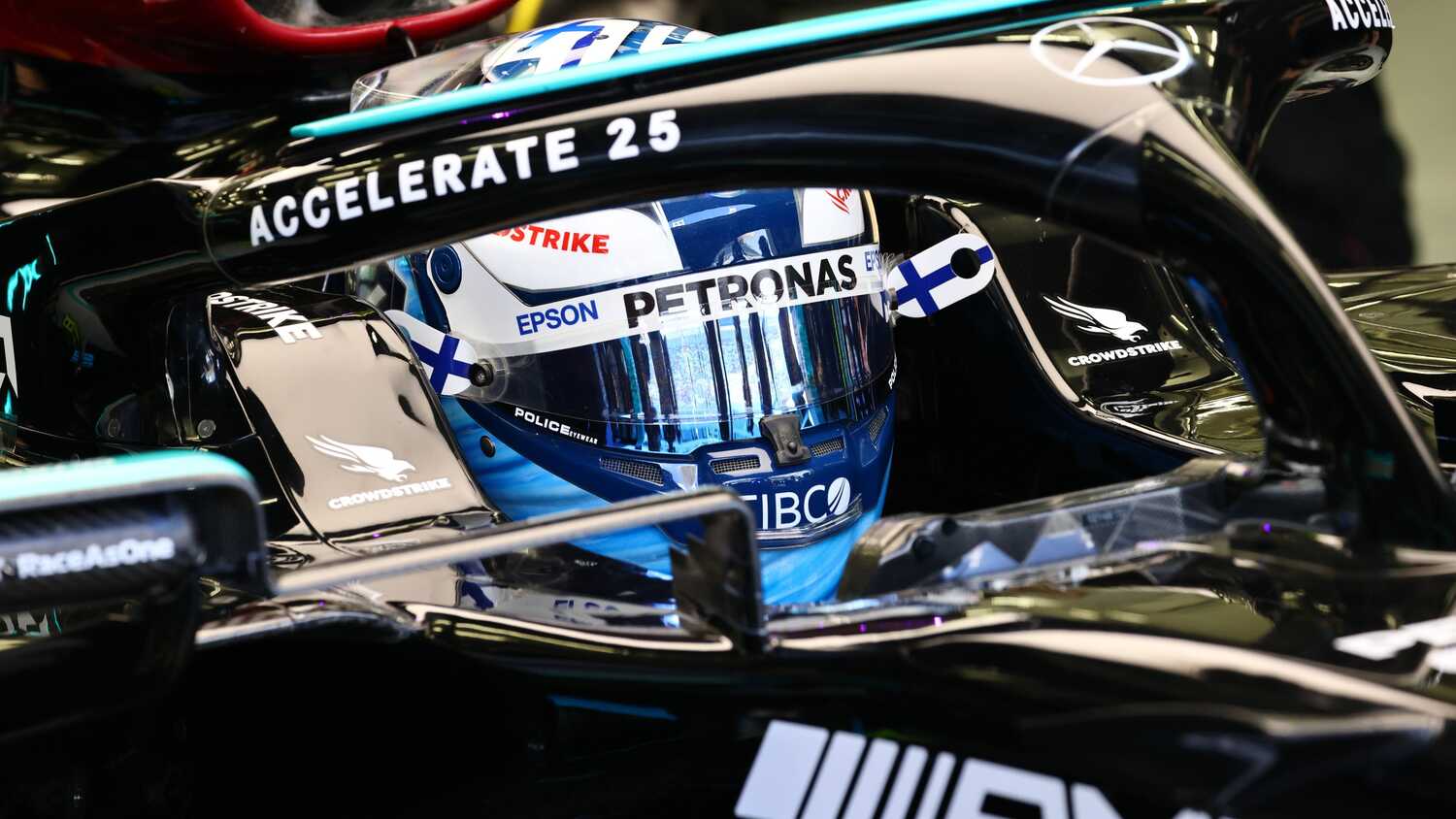 The preseason test in Bahrain was a bit of a nightmare for the Mercedes Formula 1 team. The Brackley based outfit was forced to miss a large part of the morning session on day one with a gearbox issue, while the rest of the weekend didn't quite go as smoothly as the team would have liked.

According to a report by Motorsport.com's Italian website, the German outfit may have ran with a detuned engine during the recent testing days in Bahrain primarily to save their gearbox from further issues. In fact, Aston Martin's Sebastian Vettel had a similar issue (Aston Martin use a 2020 Mercedes gearbox) to Bottas on the second day and the root cause for the problem seems to be the car's inability to dissipate heat rather than a complication with the gearbox itself.

The gearbox still doesn't completely account for the team's lack of pace in Bahrain as the W12 also seems to be struggling with maximising the potential of Pirelli's new tire compounds as well as general balance issues.

The reigning champions are facing a race against the clock as they have less than two weeks before the season kicks off at the Bahrain International Circuit.