Di Resta on Ferrari struggles in France: Sometimes it's luck

Ex-F1 star Paul di Resta says Ferrari's inability to optimize their tyre performance during the race is the reason for their struggles. 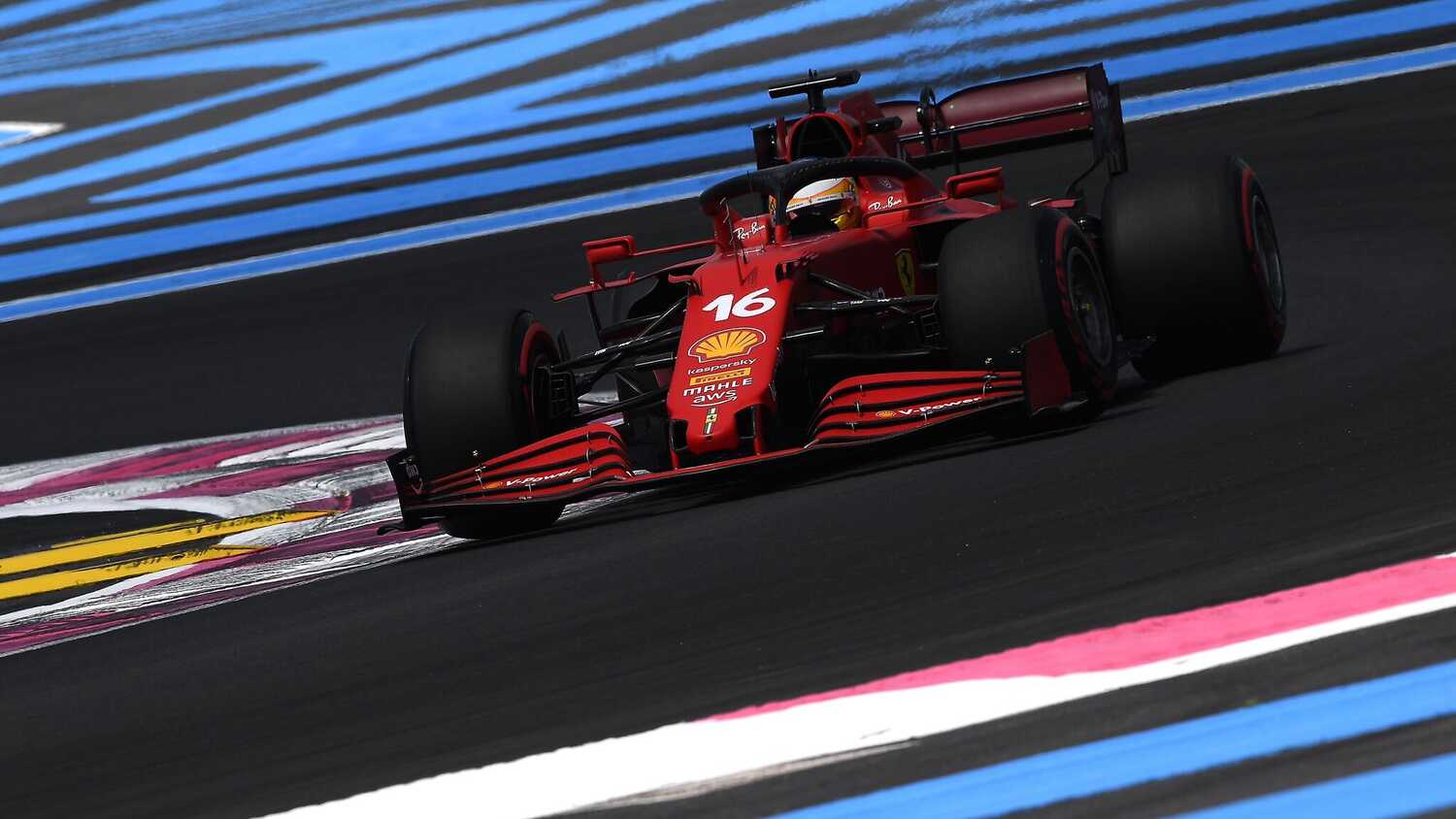 Former Formula 1 racing driver Paul di Resta thinks the Ferrari SF21 struggles to optimize its tyres when the car is carrying a lot of fuel.

While Ferrari drivers Carlos Sainz and Charles Leclerc qualified fifth and seventh respectively for the 2021 French Grand Prix, the pair ended up finishing outside the points, with Sainz missing out on the top 10 by a solitary position while Leclerc had a nightmare weekend ending up 16th in the final classification.

"What they're able to do very well is turn the tyres on, get the heat into them in qualifying and extract a performance out of them," Di Resta told Sky Sports.

"Of course when you start the race, you've got 110 kilos more of mass to carry around which then sends you way over the top of where you need to be in that operating window but it's not something fundamentally you always understand why that happens.

"Sometimes it's luck, sometimes it's more about looking into next year but of course for that generation change of where the rules are going, is something that we may not be able to focus on too much."

Ferrari's inability to add to their points total in France means they slip back down to fourth in Constructor's Championship with McLaren now holding a 16 point advantage. 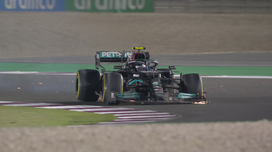