Williams have an illustrious history in Formula 1, meaning they have also had their fair share of iconic liveries. The team's 2021 challenger, the FW43B, already pays homage to some beloved liveries of the past - but one designer has gone a step further. 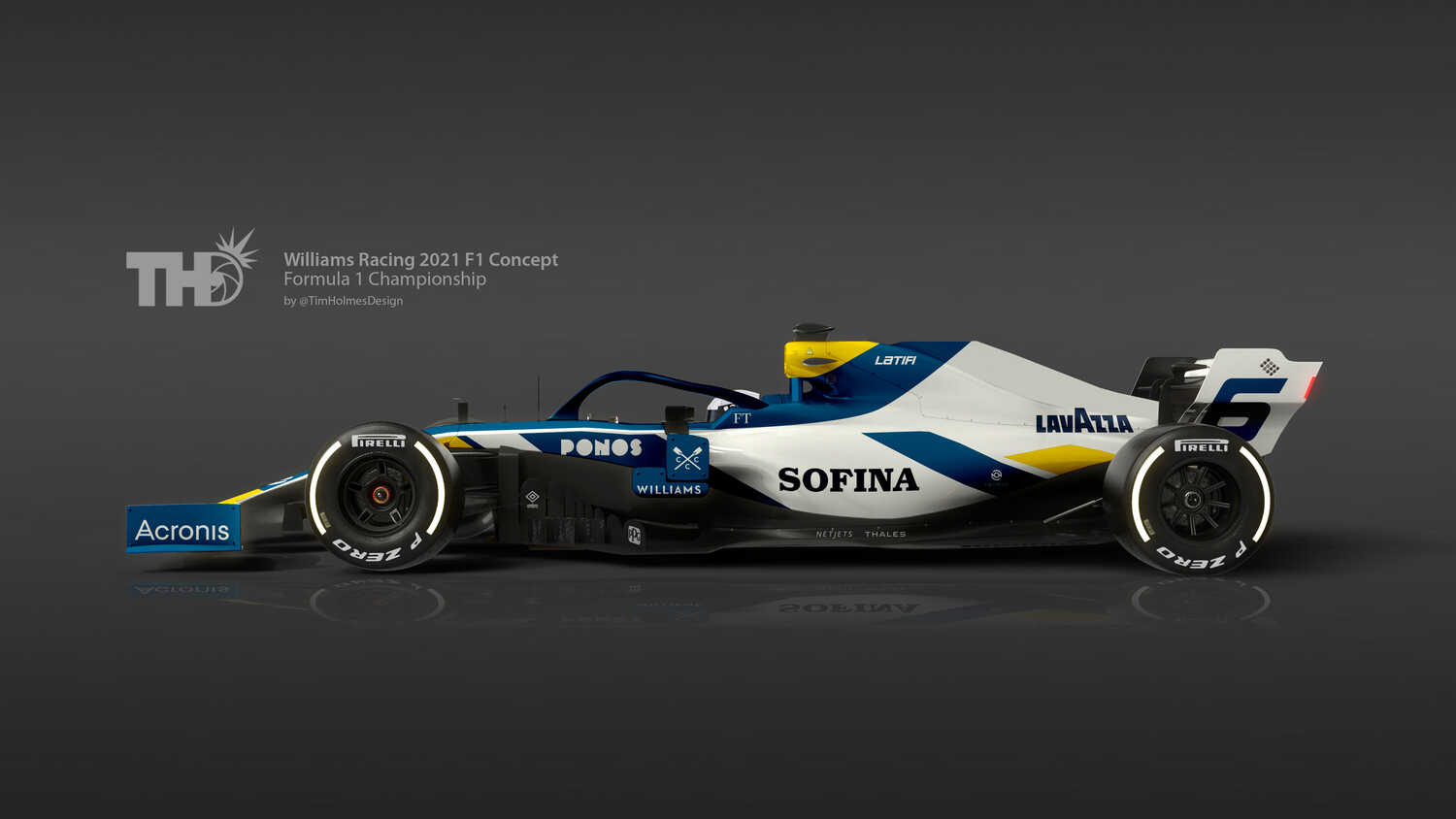 A number of different designers have produced concept liveries for the 2021 F1 cars, but one particular reimagining of how the Williams could look this year has got people talking online.

Created by @TimHolmesDesign, three retro liveries, inspired by successful Williams cars of the past, have proven to be immensely popular in light of the unveiling of the FW43B.

The livery that has ended up on the FW43B already pays homage to the dominant Williams cars of the late 1980s and early 1990s, with yellow accents sprinkled around the bodywork.

However, many still wanted to know what the current car might look like if you took that nod to the team's heritage one step further. The end result can be found below, as Tim Holmes shared three different livery concepts for fans to enjoy.