Coulthard warns Vettel competition with Stroll could prove his downfall

Sebastian Vettel joined Aston Martin following a torrid season with Ferrari in 2020 when he was consistently beaten by his younger teammate. David Coulthard reckons a similar dynamic this year could see him leaving the grid before the season even ends. 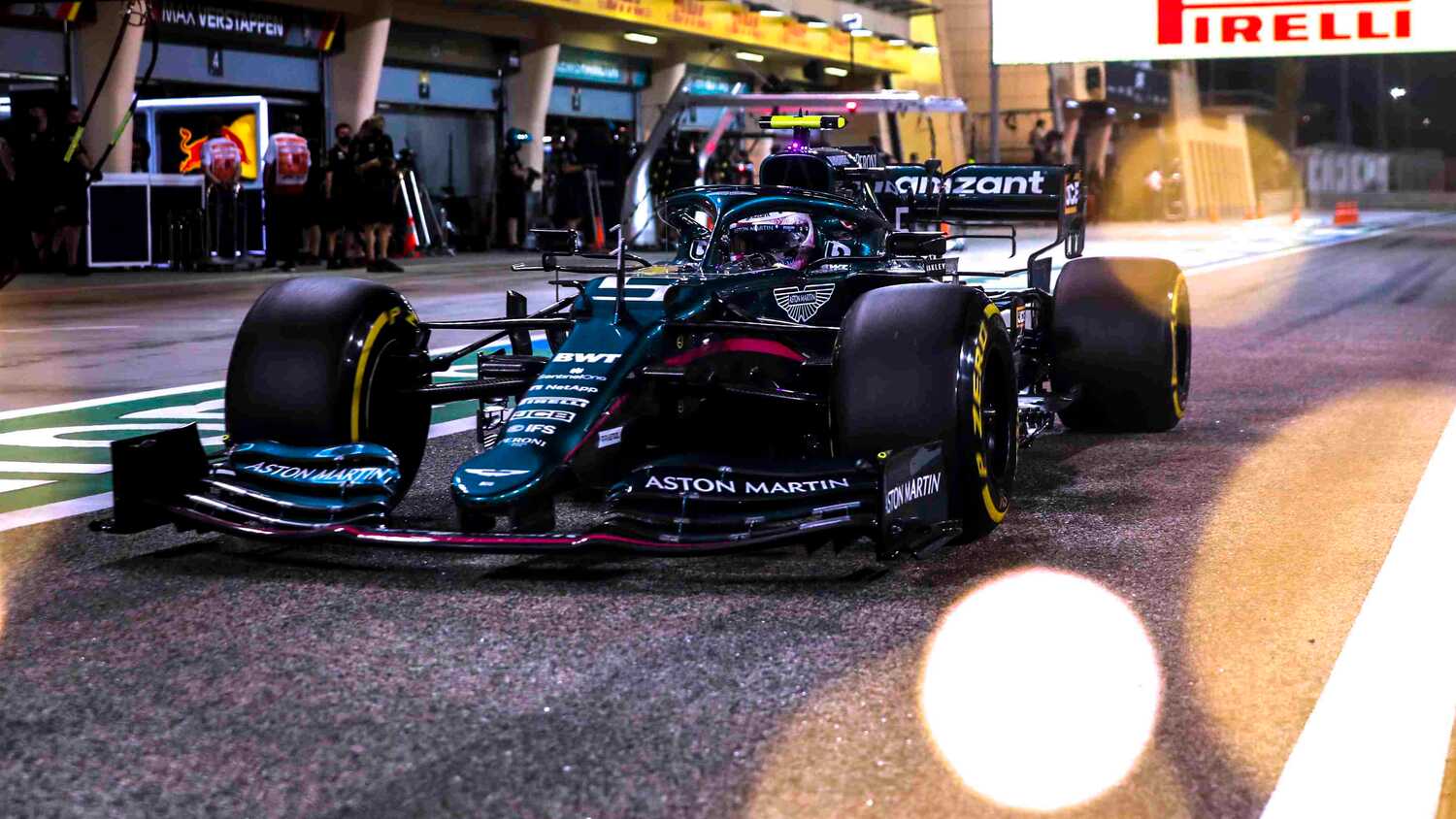 Sebastian Vettel has started fresh in the 2021 Formula 1 season with a new seat at the rebranded Aston Martin team after suffering one of the worst seasons in his career with Ferrari last year, in which he was told he wouldn’t have his contract renewed before it even began.

But life with his new team got off to an inauspicious start after the former world champion was given two penalty points on his super licence following a collision with Alpine’s Esteban Ocon which took both drivers down the pecking order.

He eventually finished 15th behind teammate Lance Stroll in 10th.

That was in addition to a further three penalty points Vettel was given after being judged to have ignored yellow flags during qualifying following a crash by Haas rookie Nikita Mazepin.

And David Coulthard thinks the driver could be at risk of not finishing the season should his younger teammate beat him on a consistent basis as happened at Ferrari last year.

"I think that (Vettel) is an asset for the team in terms of experience, a safe pair of hands in terms of getting the car home, but once you lose that little bit of speed, as in soccer when you lose a yard you have lost the advantage getting the ball into the back of the net," he said.

"I feel that as a move, they brought him in but they lost sponsorship that Perez was able to bring from Mexico, and there's no way that he's bringing any money from Germany, though he'll be taking plenty of money from the team.

"But I do wonder if it's also part of his brand building not only for Aston Martin because the German market is important, but also for Lance Stroll, the other driver. Because if he can beat a four time world champion that will become justification for why he is a champion in waiting.

"I'm not saying he is or he is not, but, there's some doubt as to where he really sits in the pecking order.

"If he does to Seb what Charles did to Seb, then I just don’t see how (Vettel) can finish the season."