Coulthard questions whether Raikkonen should retire from F1

The former Formula 1 driver wonders whether it's time for Kimi Raikkonen to step away from F1 following his bizarre incident with Sebastian Vettel at the end of the Austrian Grand Prix. 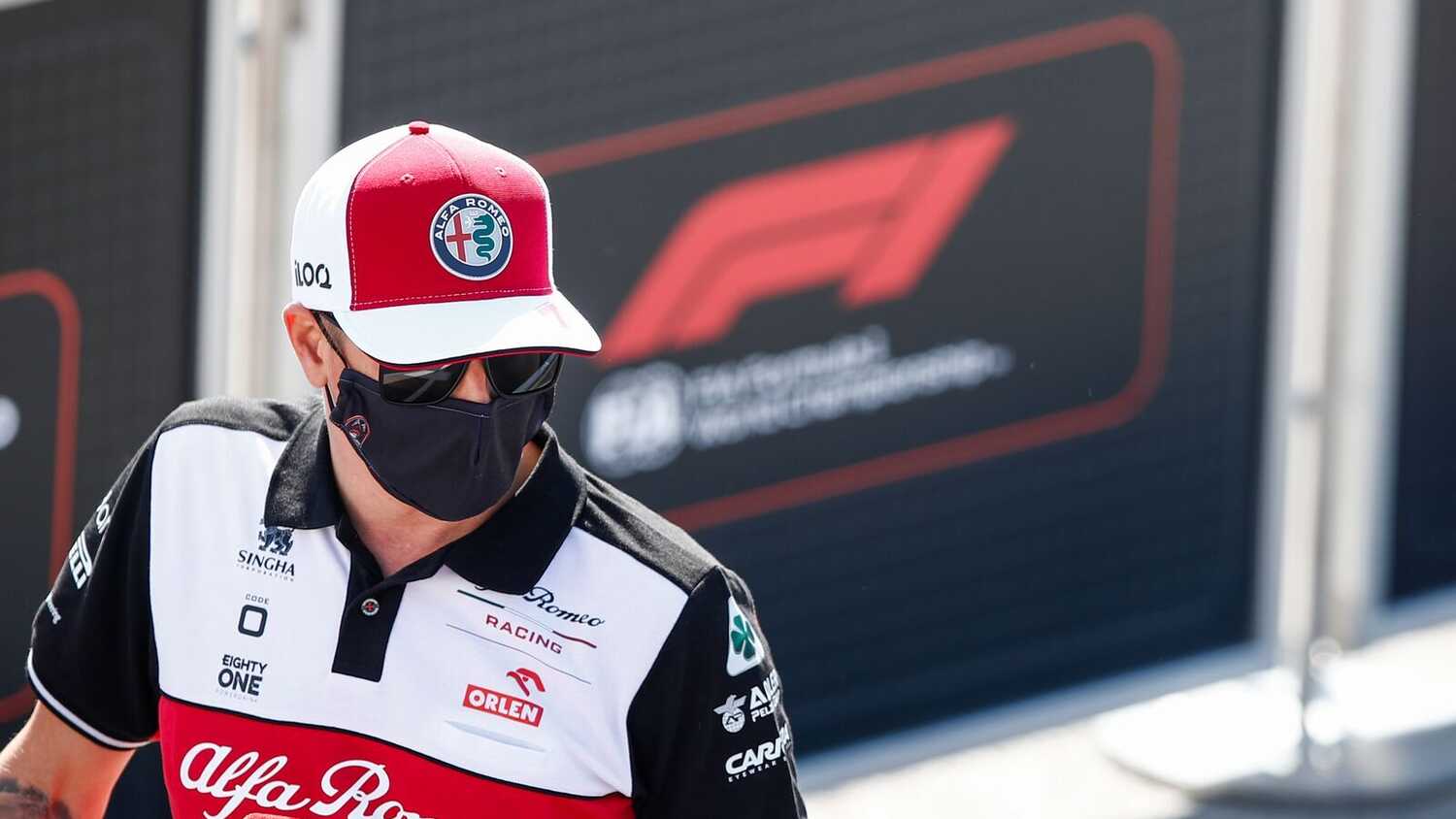 David Coulthard believes Kimi Raikkonen's collision with Sebastian Vettel on the final lap of the Austrian Grand Prix was a sign that he is coming to the end of his F1 career.

It's the second major misjudgement Raikkonen this season after his incident with Alfa Romeo teammate Antonio Giovinazzi at the Portuguese Grand Prix.

"I was 37 when I stopped," Coulthard told Bild. "You suddenly make mistakes and don't want to admit that you're to blame.

"But it's you. I also noticed that it has to do with concentration weaknesses, especially towards the end of a race. This was also the case with Michael Schumacher at the end of his career."

RacingNews365.com journalist Dieter Rencken believes Valtteri Bottas could be a possible replacement for Raikkonen if the 2007 F1 world champion leaves the sport at the end of the year.