Coulthard: Hamilton will know exactly when to quit F1

Formula 1 race winner and TV broadcaster David Coulthard believes Lewis Hamilton will know exactly when to walk away from the sport. 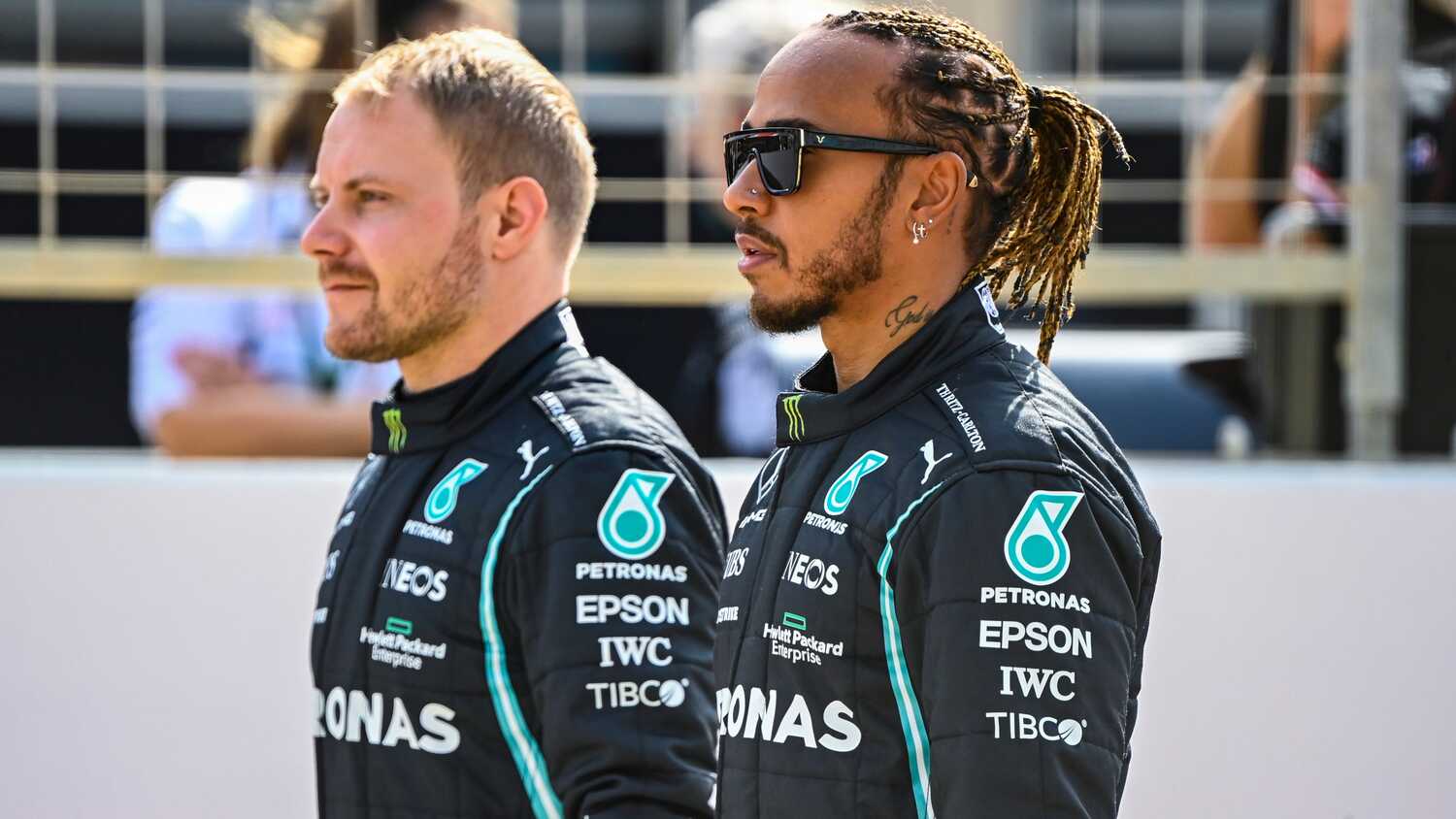 David Coulthard says he believes Lewis Hamilton will instinctively know exactly when the time comes for him to walk away from Formula 1.

The reigning World Champion heads into 2021 with the intent of winning a record-breaking eighth World Championship, having signed a new deal to race with Mercedes this year.

However, Hamilton's new contract is only for one season and, as a result, there has been media speculation that he is pondering walking away at the end of 2021 before the radical new regulations are introduced next year.

Coulthard, a former F1 frontrunner with McLaren and Williams, says he doesn't believe Hamilton is quite on the verge of quitting just yet.

"If he truly believed it was time [to quit now], he would not have been in Bahrain for pre-season testing," Coulthard told The Sun.

"I think he has got inner peace and if he had that feeling, we would have had that announcement he was leaving.

"But when he does decide that's it, I don't believe he will drive one more lap in a racing car. I very much doubt you will see him rocking up at Le Mans or anything like that.

"You know when to quit when you wake up one day, or even after a lap. Niki Lauda who knew during a lap in Canada, or James Hunt, who walked away midseason."

Coulthard himself walked away without a backward glance at the end of 2008, having had a sharp dip in form that year after leading Red Bull's early years in the sport.

"In my case, I got the realisation at the beginning of 2008 pre-season test," remembered Coulthard. "I jumped in the car with hopes and desires that we'd made a big step forward and it just didn't feel like it.

"Having had 14 previous seasons and known how long it takes to develop a car, that was the time I thought it was not going to be a winning year.

"I remember Mark Webber asking me how I knew when it was enough. I knew it was time for him to stop having asked me the question.

"It is like any relationship, you just knew in your heart that it is the right time. You just know."

Mercedes' shaky testing performance, with some technical issues alongside an unstable rear on the W12, mean there's the possibility the team might not dominate this year.

As a result, Couthard says this could lead Hamilton to do some soul-searching as he ponders his future within the sport.

"I was reading all the reviews of testing but you will find out where you are when you get to the first race weekend," said Coulthard.

"Now of course, you get an indication about reliability and general form from testing but nothing you could go to the bookies with.

"So, what do I think? It clearly was not a smooth few days as they would have liked and may well have ticked a nerve.

"But we have to remember as well, this is not his first pre-season rodeo.

"He has done it all before and, depending on his mood, will depend on if he engages with the media.

"It has been an unusual route to this point in terms of the contract being so late in being announced.

"But I don't think with Lewis you can use historical trend. He is very much his own man and at this stage at his career where he has found a way of operating.

"I don't doubt for one moment that if he has a sniff of performance then he would not be the man who can deliver it.

"Just when you think he's down, he bounced back, a bit like Muhammad Ali when he was doing the old rope-a-dope. He's not as easy to read as the others." 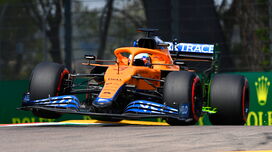