Coulthard: Hamilton has a remarkable number of little incidents

David Coulthard believes the number of small mistakes Lewis Hamilton has made in 2021 is proof that he's under pressure. 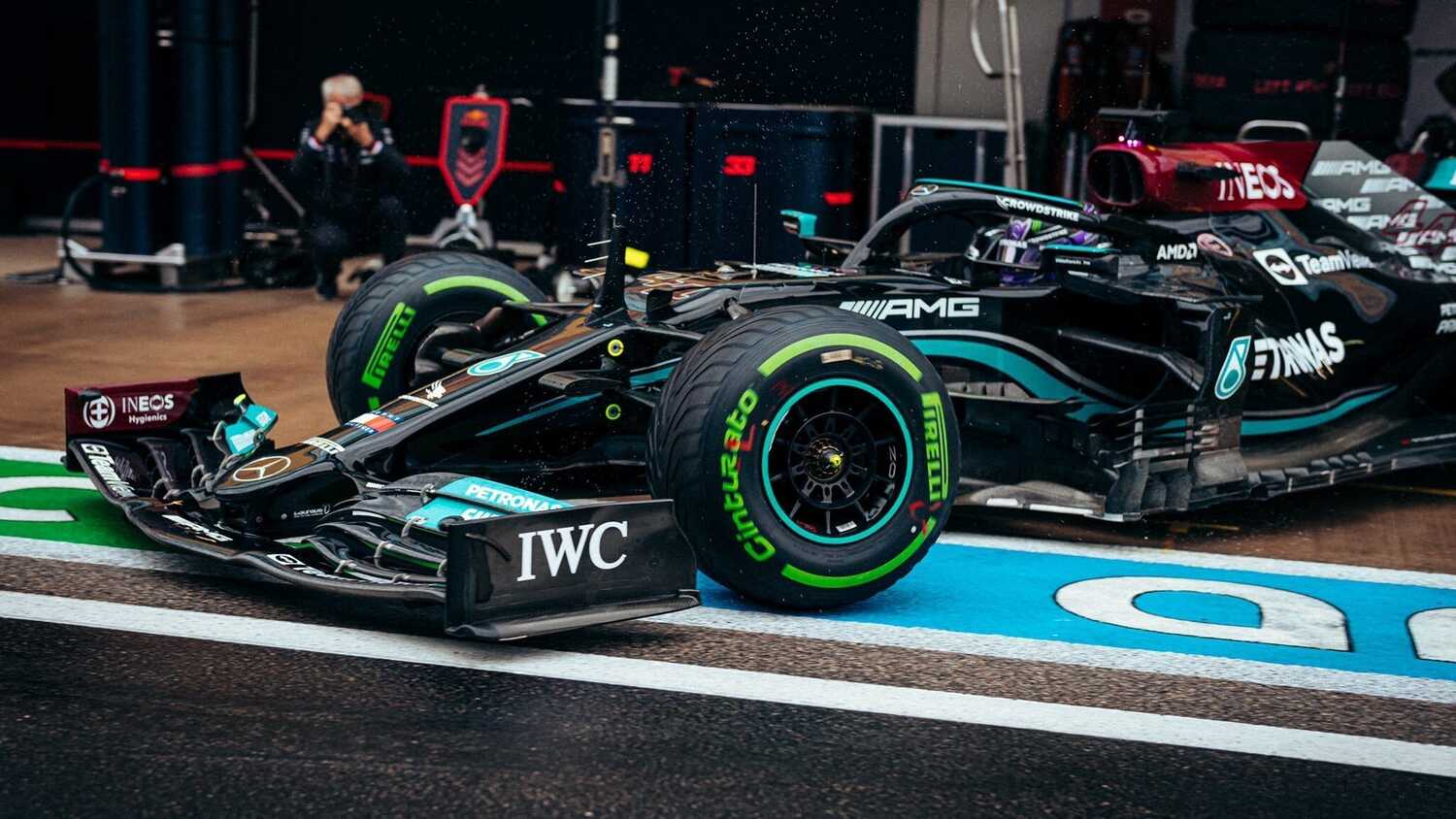 David Coulthard is surprised at the "remarkable" number of small mistakes made by Lewis Hamilton in 2021, while noting that the Mercedes driver got away with most of them.

Unlike previous seasons, when Hamilton cruised to the World Championship relatively unopposed, things have been different this year. He currently trails Red Bull rival Max Verstappen by six points in the Drivers' Championship, with six races remaining.

Coulthard reckons the frequency of Hamilton's errors is a sign that he's under pressure, despite him being able to escape with relatively minor consequences.

"He has a remarkable amount of little incidents and he gets away with it," 13-time Grand Prix winner Coulthard told Channel 4.

"Whether it was running into the gravel at Imola, touching the barrier and being able to reverse out, and various others... hitting the pit wall in Russia most recently, where there was minimal damage to the car.

"That is the remarkable thing. You don't really see him drop the ball massively, [it's] lots of little incidents, but it shows he's under pressure."

Verstappen leapfrogged Hamilton in the standings at the Turkish Grand Prix, with the Briton stating that "time will tell" whether his late-race strategy drama will cost him the title.