Could Mercedes' pace in Brazil spell the end for Red Bull? 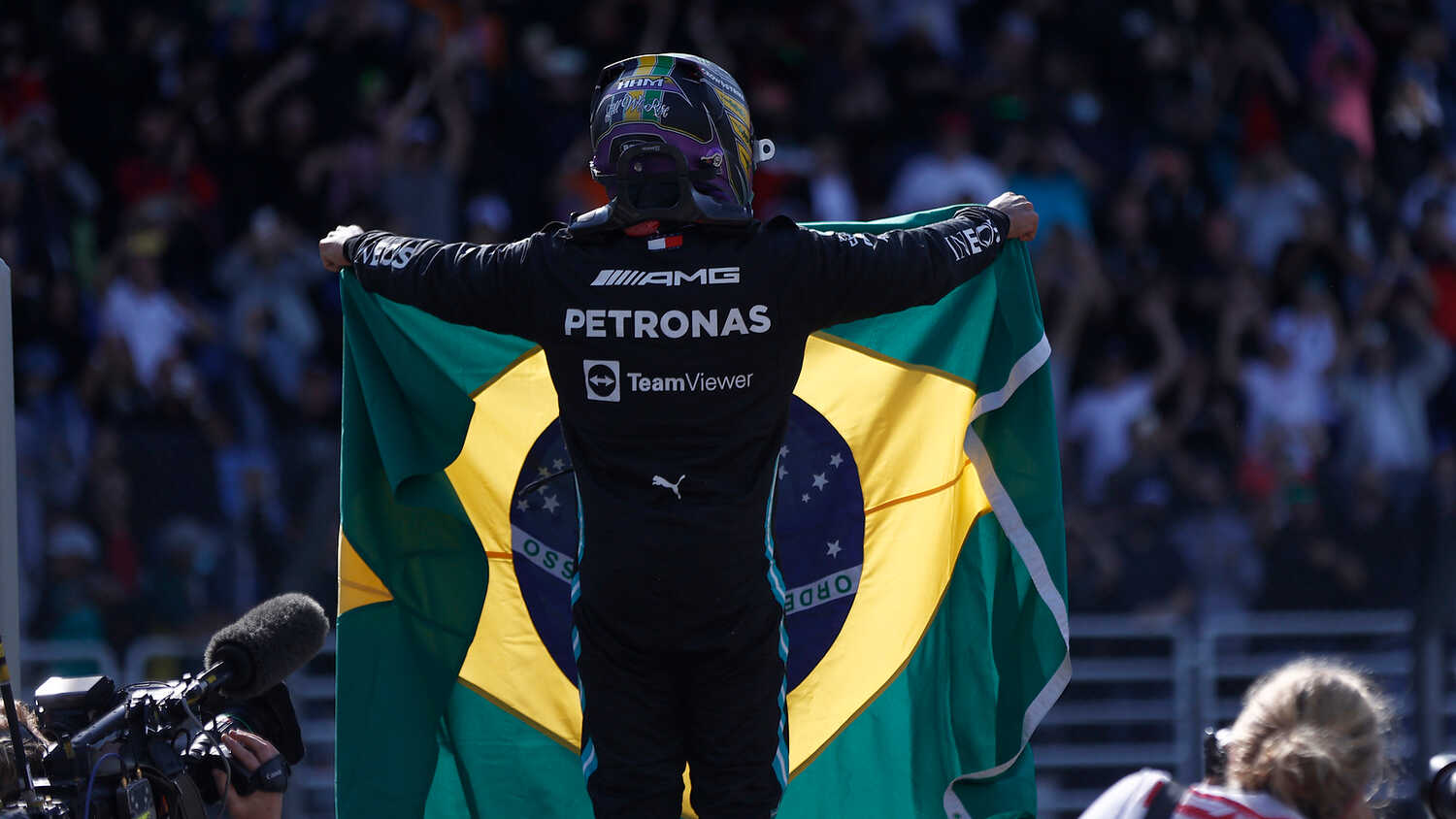 The Brazilian Grand Prix at the Interlagos Circuit in Sao Paulo was won by Mercedes' Lewis Hamilton, after a dominant drive that saw him fight through to the lead from 10th on the grid.

Hamilton has closed to just 14 points behind Max Verstappen in the Drivers' Championship, with Mercedes also extending their lead over Red Bull thanks to Valtteri Bottas' third place.

Are Mercedes set to throw fresh engines at every race to finish the season? What about their contentious rear wings? And is there any reason to think the team has figured out a new performance boost using their steering system?

Analysing a hugely dramatic Brazilian Grand Prix weekend are Formula 1 journalists Dieter Rencken, Mike Seymour, and Thomas Maher, who also talk about whether Verstappen should have picked up a penalty for how he defended against Hamilton in the closing stages, as well as whether Mercedes are right to feel aggrieved about their DRS penalty from Friday qualifying.

In addition, the RacingNews365 podcast covers some of the latest gossip regarding rumours of a buyout at McLaren, as well as whether third place in the Constructors' Championship is all but wrapped up for Ferrari. 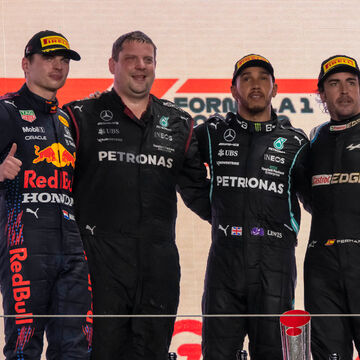