Miami will arrive on the F1 calendar in 2022, while there is growing talk that Las Vegas could host a third race in the United States... 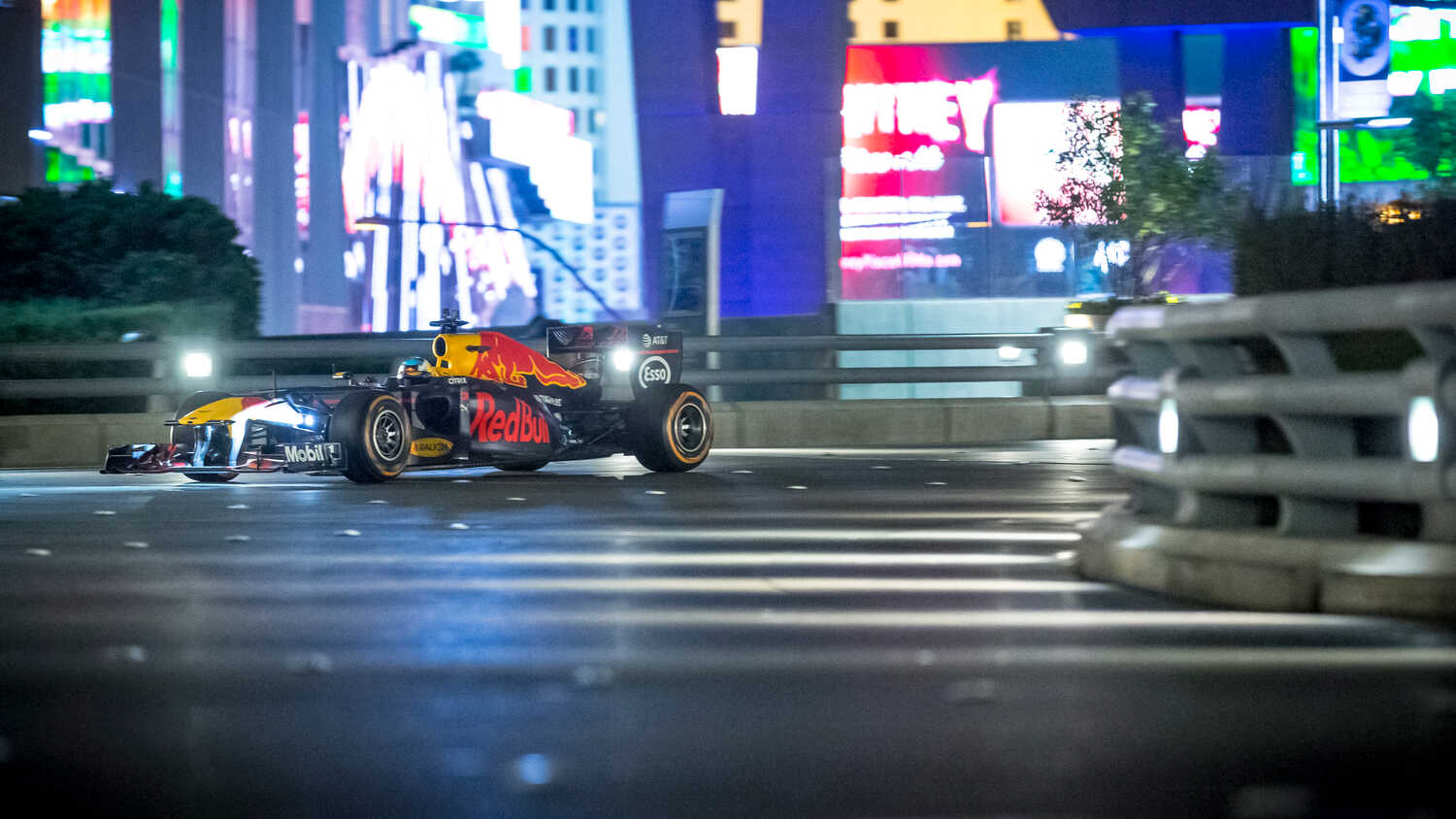 Circuit of the Americas boss Bobby Epstein reckons Formula 1 should pair a potential future race in Las Vegas with the new-for-2022 Miami round.

F1 will stage two Grands Prix in the United States next season, with the established Austin event (scheduled for 23 October) set to be joined by Miami (8 May), but there is growing talk of a third race arriving in the future, possibly in Las Vegas.

Given F1's growing popularity in the US in recent years, thanks to Austin becoming a stable home for the sport and the recent success of Netflix series Drive to Survive, Epstein says there are now more than enough fans to support three races, if not more.

Speaking in an exclusive interview with RacingNews365.com, Epstein said: "10 years ago it would have been hard for F1 to support two events.

"I think that the answer to that [how many races the US can hold] has to be based on how many fans there are in the US, and currently there's certainly enough to support three. I hope that keeps growing.

"I think the Netflix series helped it grow a lot. I think an American driver, especially a winning American driver, would make it possible to have six or eight Formula 1 events, which I don't see happening given the calendar and the bidding wars that happen for these races."

Epstein also sees it logical to place a possible Las Vegas race next to Miami early in the year, while twinning Austin with Mexico City in the second half of the season.

He added: "I certainly can see Miami and Vegas being paired in a nice spring slot on the calendar, and then Austin and Mexico City in the fall. I think together it makes sense from a business standpoint of transferring the cargo, to make it two stops, when you come over to the continent, at least.

"For us, I think it makes a great opportunity to bring the cars and get exposure in the US more than once a year."

The US last hosted three races in a season back in 1982, with visits to Long Beach, Detroit and Las Vegas.