A potential driver salary cap was discussed, with a working group that includes the drivers themselves being announced. Elsewhere, tyre testing will be expanded in 2021 ahead of the switch to 18-inch tyres in 2022. 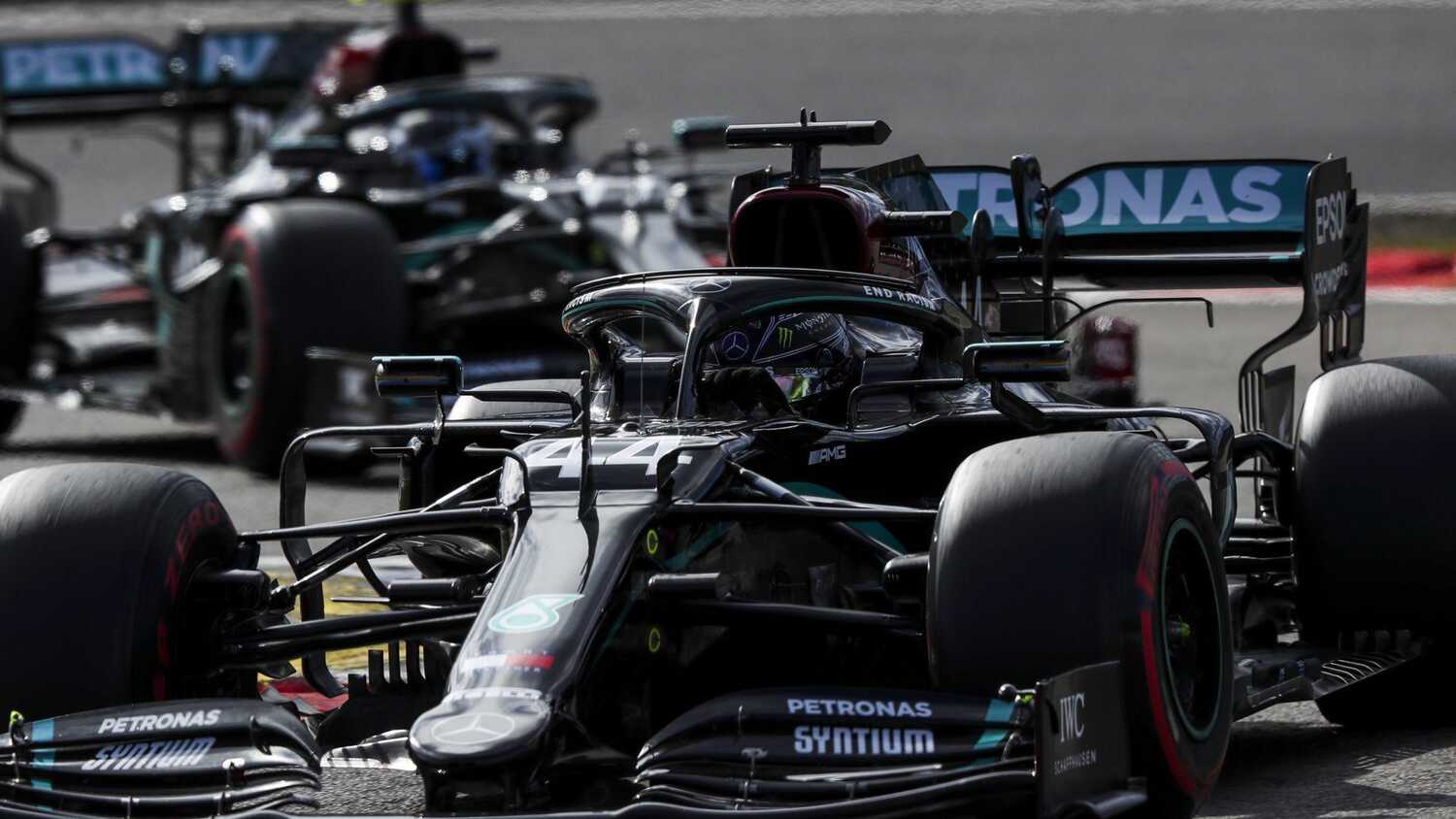 While an engine freeze and the possible inclusion of sprint races may have garnered most of the headlines, Thursday's F1 Commission meeting saw various other topics discussed as well, including a potential driver salary cap and tyre tests.

Although plans for a driver salary cap were brought up, nothing official was announced, with F1 and the FIA announcing a working group will be created to discuss the issue, with the drivers taking part.

"As 2021 sees the introduction of a cost cap for the first time in Formula 1, various topics around controlling costs and how this overall objective can be achieved over the coming years were tabled during the meeting," read a statement released by F1 and the FIA following Thursday's meeting. "As part of this, a working group will be created – including the drivers themselves – to discuss the topic of driver and senior team management contracts.

Tyre testing will also be expanded in 2021 in an attempt to help teams with the switch to 18-inch wheels in 2022. Pirelli asked the FIA for the number of test days to be increased, with the proposal being unanimously approved.

"In order to permit a more equitable distribution of tyre testing during 2021, and taking into consideration the challenges presented to this programme due to the move to 18” tyres and the COVID-19 Pandemic, the FIA, following the request of Pirelli, proposed to increase the number test days allocated for such purpose from 25 to 30," the statement continued. "This proposal was accepted unanimously."

Lastly, the FIA also announced that F1 and a number of teams have been granted the highest level of environmental accreditation.

"The FIA is pleased that Formula 1 and a number of the teams have achieved the highest level of FIA Environmental Accreditation," read the statement. "This was discussed during the Commission, with a glide path outlined for all teams to reach the highest level of Accreditation over the coming years, with this goal being integrated into the Formula 1 Sporting Regulations."