Juan Manuel Correa has been out of motorsport since suffering serious injuries to his legs in the crash that took the life of Anthoine Hubert in August 2019, but he announced his emotional return on Monday. 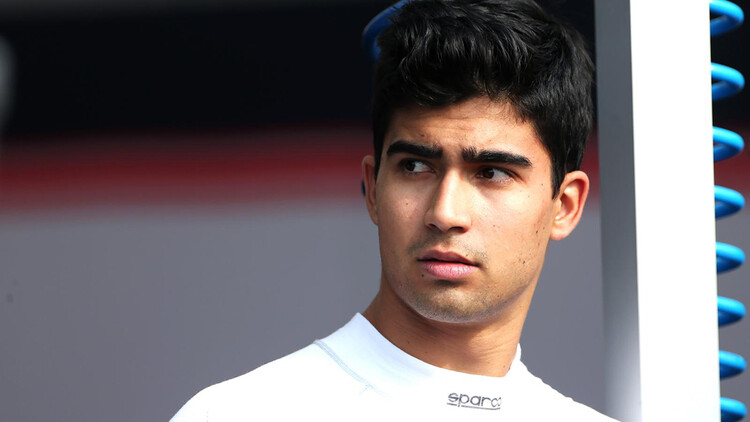 After being sidelined for the last year and a half due to injuries suffered at Spa Francorchamps in Belgium, Juan Manuel Correa has announced he will race in Formula 3 in 2021 for ART Grand Prix.

The 21-year-old suffered serious leg injuries, that almost resulted in them being amputated, in the crash which took the life of Anthoine Hubert in August 2019, and has been unable to race since.

However Correa's comeback is now complete as he announced he will be part of ART Grand Prix for the upcoming Formula 3 season, where he will partner Frederik Vesti and Alex Smolyar.

Correa drover for Charouz in Formula 2 in 2019 and was a development driver at Alfa Romeo.