Coronel: Mercedes can build around Verstappen and Russell

Lewis Hamilton is one step closer to ending his time at Mercedes. That's Tom Coronel's expectation, as he believes there will be a changing of the guard at the team in 2022. 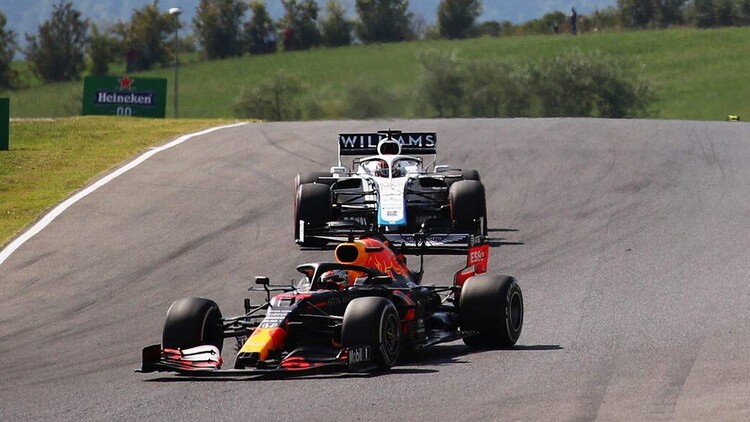 The reigning world champion finally put questions surrounding his future - at least for the time being - by signing a new deal with the German manufacturer as he looks to win his record-breaking eighth world title. However the arrangement seems a bit off according to Coronel.

"Hamilton has overplayed his hand and has overvalued his own market value, which is never a good thing," Coronel told RacingNews365.com. "Don't forget that there are enough drivers in the waiting room ready to take his seat. Mercedes have drivers they can choose from, young guys that are very talented.

"If you kept someone waiting for a long time, I would do the same. Lewis tried to play a game, and the opposing side did too."

Coronel points to the length of the contract as proof that not all is well between Mercedes and Hamilton.

"If both parties had agreed 99 percent, then you sign a deal for several years," Coronel added. "The love is not there, because they both had to compromise a lot to race together this year and in a few months they will have to start negotiations again for 2022!

"Mercedes want to keep all their options open, that is clear. I think they disagree with Lewis' high salary demands. In the past you could ask for a lot of money, but times are different. Lewis must realize that too. Given what is happening in the world, you can't possibly ask for that much money There is no one at Mercedes who makes $40 million a year so why pay him if you can't explain that to your staff? It's hard because of the crisis, other people have to give up their salary or lose their jobs. That simply isn't justifiable."

Hamilton is set to earn €30 million a season, and Coronel knows that most contracts between two parties is largely dependant on the dollar figures.

"Money forms the basis of every contract," Coronel added. "If you agree on that, you have already completed 80 percent of the deal. There is no war around that, otherwise there is a problem." 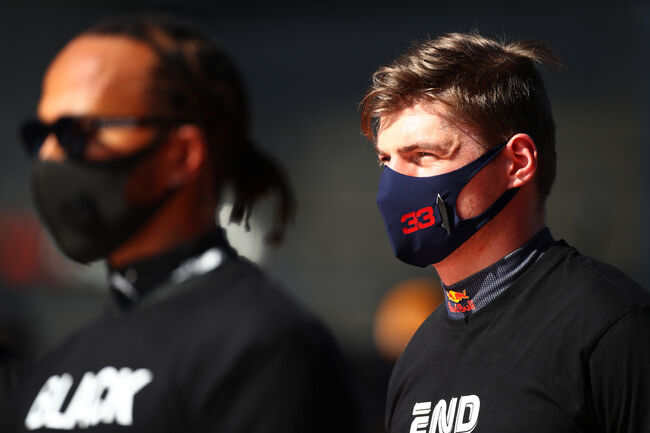 According to Coronel, the one-year commitment likely wasn't what Hamilton wanted, but rather a request made by Mercedes.

"A one-year contract is really not his choice," Coronel added. "If you want to quit, you do it anyway and as a team it is impossible to force a driver to race. When it is finished, then it is gone. And at his age, the motivation can suddenly disappear, you saw that with Mika Hakkinen and Nico Rosberg. Why should Lewis not stop? What does he have to race for? He could stop while on top if he takes the world title this year.

"I understand Lewis, he has seven world titles and has given everything. I expect him to look at his future outside Formula 1 together with Mercedes, becoming an ambassador for the brand, staying involved in other projects. I think it's a good thing that he had part of his previous salary, which Mercedes no longer wanted to pay, put into a fund. That shows that Lewis is also thinking about the rest of the world."

Mercedes have no shortage of options when it comes to picking a driver, as everyone would be happy to join Formula 1's top team. Several young drivers could be available, and Coronel didn't hide the fact that he would like to see Max Verstappen in one of the seats.

"Every driver wants to have the fastest car, regardless of brand," Coronel said. "Therefore it wasn't just a rumour that Lewis wanted a Verstappen clause in his contract. I understand that, because I don't think anybody wants Verstappen as a teammate - unless you are joining from a lower ranked team and are willing to play second fiddle.

"This situation is ideal for Mercedes. If you want to build a team, then choose George Russell for 2022. He is young and has to impress, but he has a lot of talent. Next to him you just put Max Verstappen and that's where you build the future of your team. " 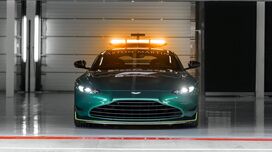 Formula 1 Why some of F1's biggest teams could walk away from the sport
07 March 4:30PM
0 comments
More news 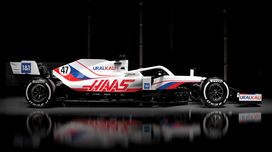 Formula 1 Steiner says Haas are not moving away from their American roots despite the livery
08 March 10:00AM
0 comments
More news