With Lee Stevenson announcing that he will no longer serve as Max Verstappen's key mechanic, we take a brief look into his career and his contributions to the Dutchman's success 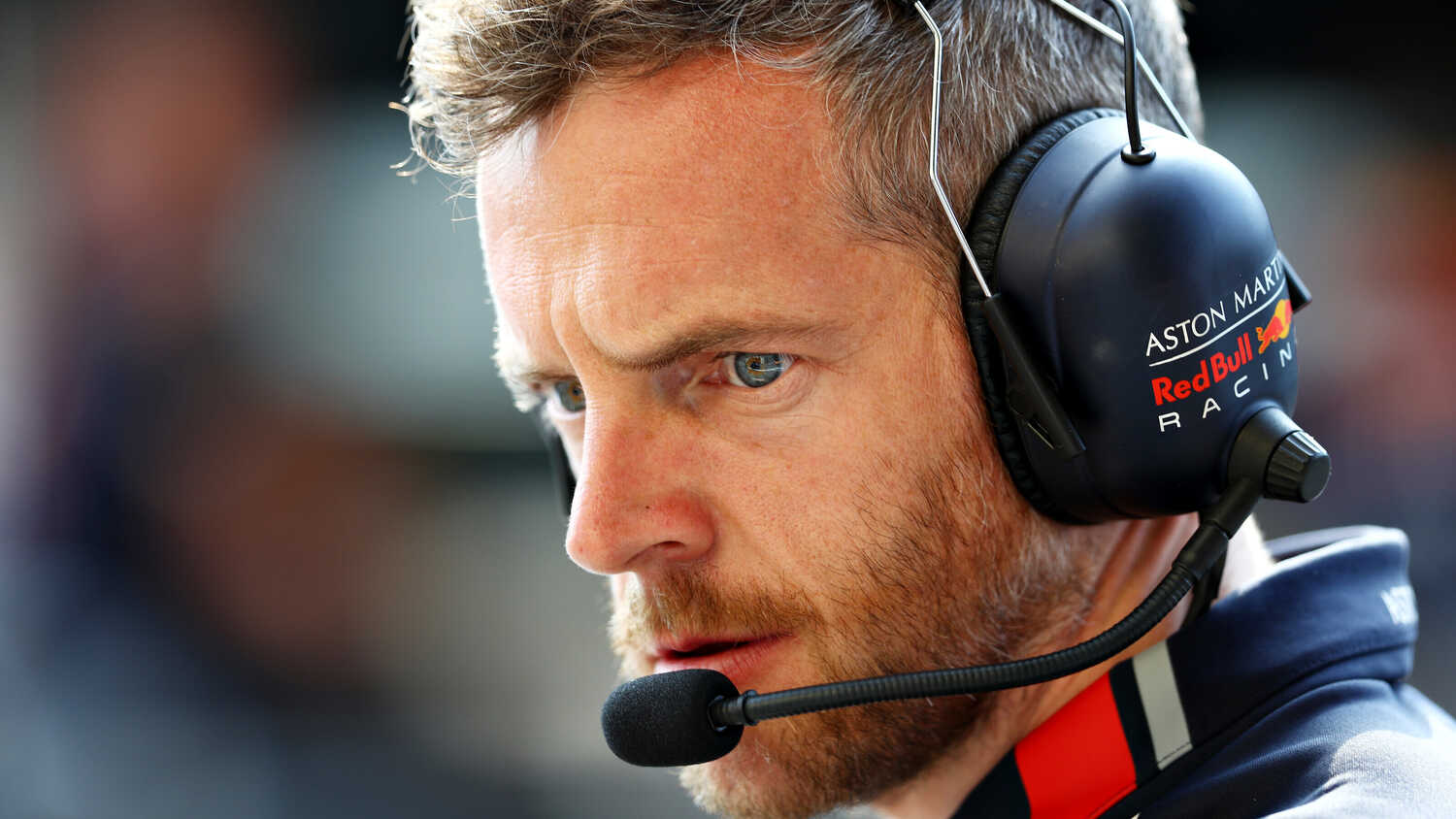 While it is the drivers that gain most of the attention in Formula 1, their success is the culmination of the hard work put in by several team members working effortlessly behind the scenes.

One such individual is Red Bull's Lee Stevenson, who earlier today announced his departure as Verstappen's chief mechanic. Stevenson has overseen all 10 of the Dutchman's wins in the sport along with his four poles and 42 podiums. Despite the Englishman being only 35, he has over 20 years of experience in the sport already.

Stevenson began his journey in Formula 1 at the age of 15 when he joined the Jordan Grand Prix team. The Briton would make the transition to Red Bull in 2006 when the team was still in its infancy having contested just one season of Formula 1 in 2005.

The Englishman would start at the bottom of the Red Bull ladder and work his way to the top. Starting as a part of the test team, Stevenson would transition into working with the race team and eventually become a head mechanic in 2015.

"It's a job that involves a lot of responsibility, but I like that," Stevenson told F1.com in February 2020.

"When the car is ready to hit the track and the wheels are mounted, you look at everything that you and the team have just built. It gives a great feeling. The team around me is very good and we trust each other one hundred percent.

"You try to exercise as much control as possible, and you are ready to send the car out on the track and trust that it will be reliable."

Stevenson's former role entailed handling the calls in Verstappen's pit box. From providing an extra pair of eyes within the team's garage to ensuring Verstappen's car went out on track in an ideal condition, the Red Bull man's role required a large amount of discipline.

When the Englishman received a call from the pit wall, it was his responsibility to ensure that the Red Bull car was ready to go out on the race track. From making sure the plugs were taken off to removing the tyre warmers at the appropriate time, it was up to Stevenson to guarantee that the Red Bull left the team's garage in a condition that was faultless.

Whether his departure will adversely affect Verstappen won't be known until the first race of the season, however, given Red Bull's effective model of operation, it would be very surprising to see a significant drop off in performance.