Horner called to face the stewards in Qatar

Christian Horner has been summoned before the race stewards in Qatar for a breach of the International Sporting Code. 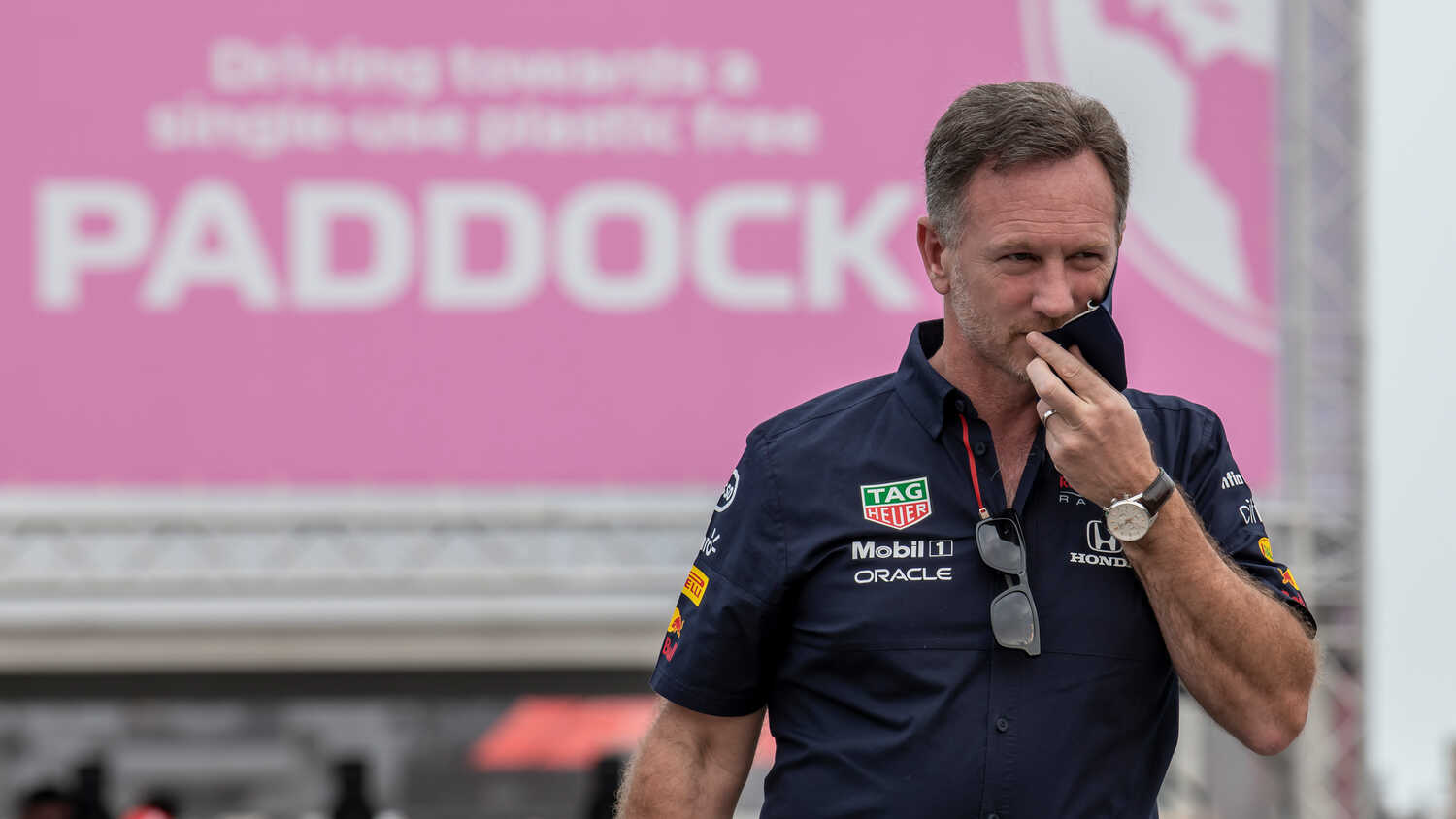 Red Bull team boss Christian Horner has been summoned to face the stewards in Qatar.

Horner was summoned on the grounds of a breach of the International Sporting Code, covering two alleged areas.

The first area he is required to answer for covers that of "moral injury" to the FIA.

"Any words, deeds or writings that have caused moral injury or loss to the FIA, its bodies, its members or its executive officers, and more generally on the interest of motorsport and on the values defended by the FIA," reads Article 12.2.1 (f) of the ISC.

The second grounds for the summons is that of Article 12.2.1 (k) of the ISC, which covers misconduct towards personnel involved in the organisation and running of a Grand Prix.

What has Horner done?

The summons is understood to be related to comments Horner made in an interview ahead of Sunday's race, insinuating that a "rogue marshal" had shown the yellow flags that triggered Max Verstappen's five-place grid penalty.

"The Race Director should have control of the circuit," Horner told Sky Sports pre-race.

"He's the referee at the end of the day and, otherwise, you get a marshal that decides to stick a yellow flag out - how does that work? There needs to be some grown-ups making grown-up decisions.

"I think it's just a rogue marshal that's stuck a flag out and he's not been instructed to by the FIA. They've got to have control of their marshals, it's as simple as that. Because that's a crucial blow in the World Championship for us."