Alfa Romeo's C41 will look quite different for this weekend's race at Monza, as the Italian company seeks to celebrate its home race. 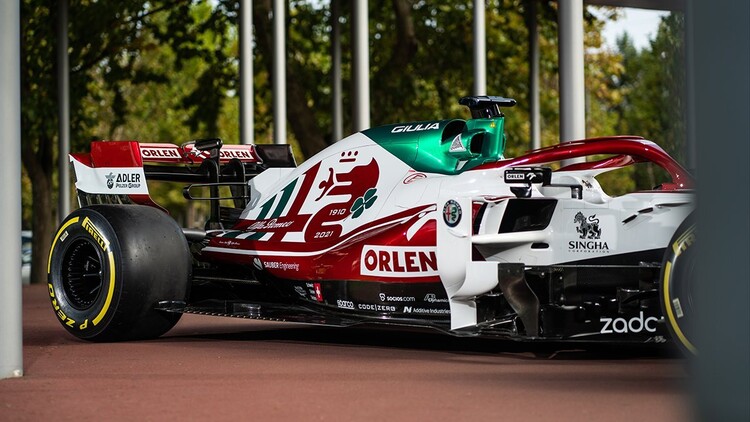 The C41 will hit the track with a livery produced specifically for Monza by the Centro Stile Alfa Romeo, with a star logo using the colours of the Italian flag.

The livery is being rolled out to celebrate Alfa Romeo's home race, and marks the anniversary of the very first World Championship win back in 1950. On September 3 of that year, Giuseppe Farina won the World Championship at Monza in his Alfetta 158.

While Alfa Romeo aren't likely to be challenging for victory this weekend, the team will race with the tribute to their past emblazoned all over the car and on the drivers' race suits.

Antonio Giovinazzi, as the only Italian on the grid, is the home hero for those in the crowd, alongside the dedicated support for Ferrari, but it's not yet confirmed whether it will be Kimi Raikkonen alongside him, or whether reserve Robert Kubica will race again this weekend, as Raikkonen is at home recovering from COVID-19.

Check out the pictures of Alfa Romeo's new livery below! 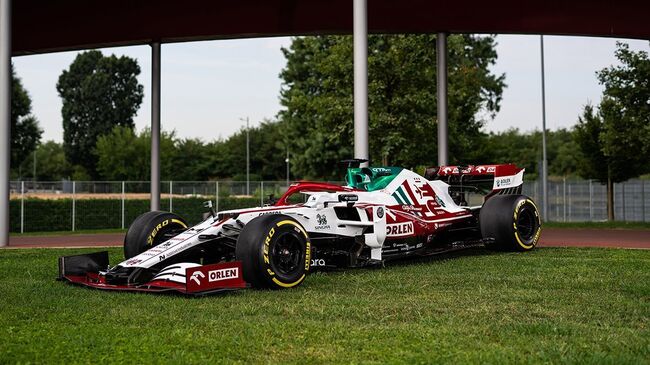 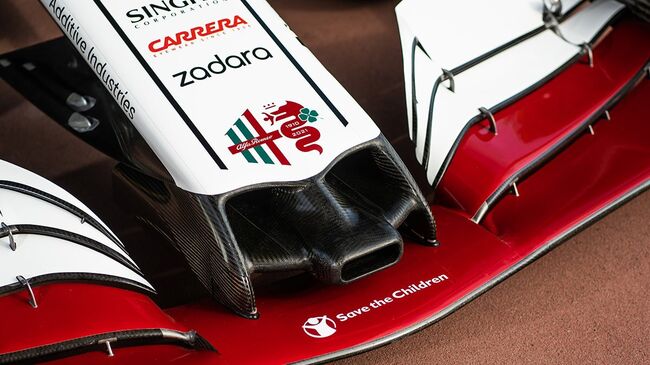 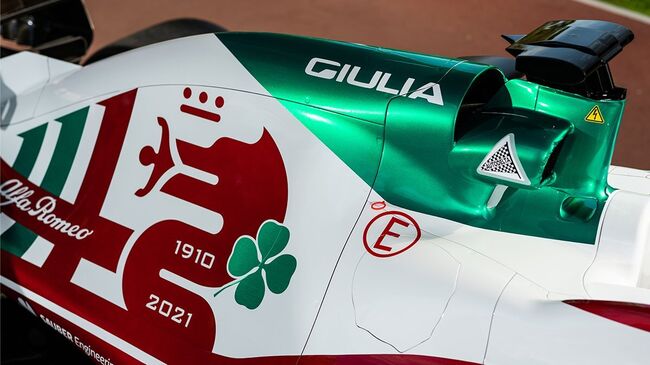 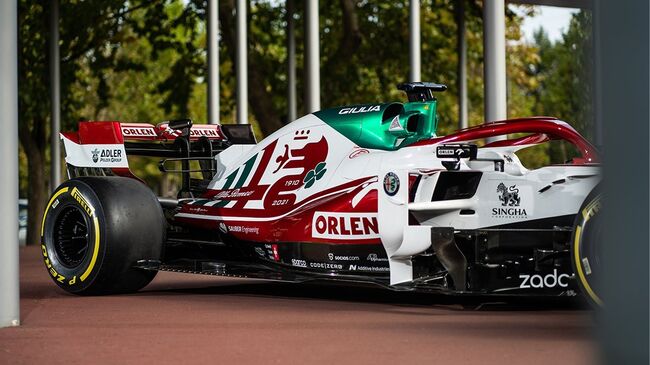