Red Bull put in a strong performance during last weekend’s pre-season testing at Bahrain, and the Sky Sports F1 pundit reckons it would not come as a shock if the Dutchman starts the season off in a similar fashion. 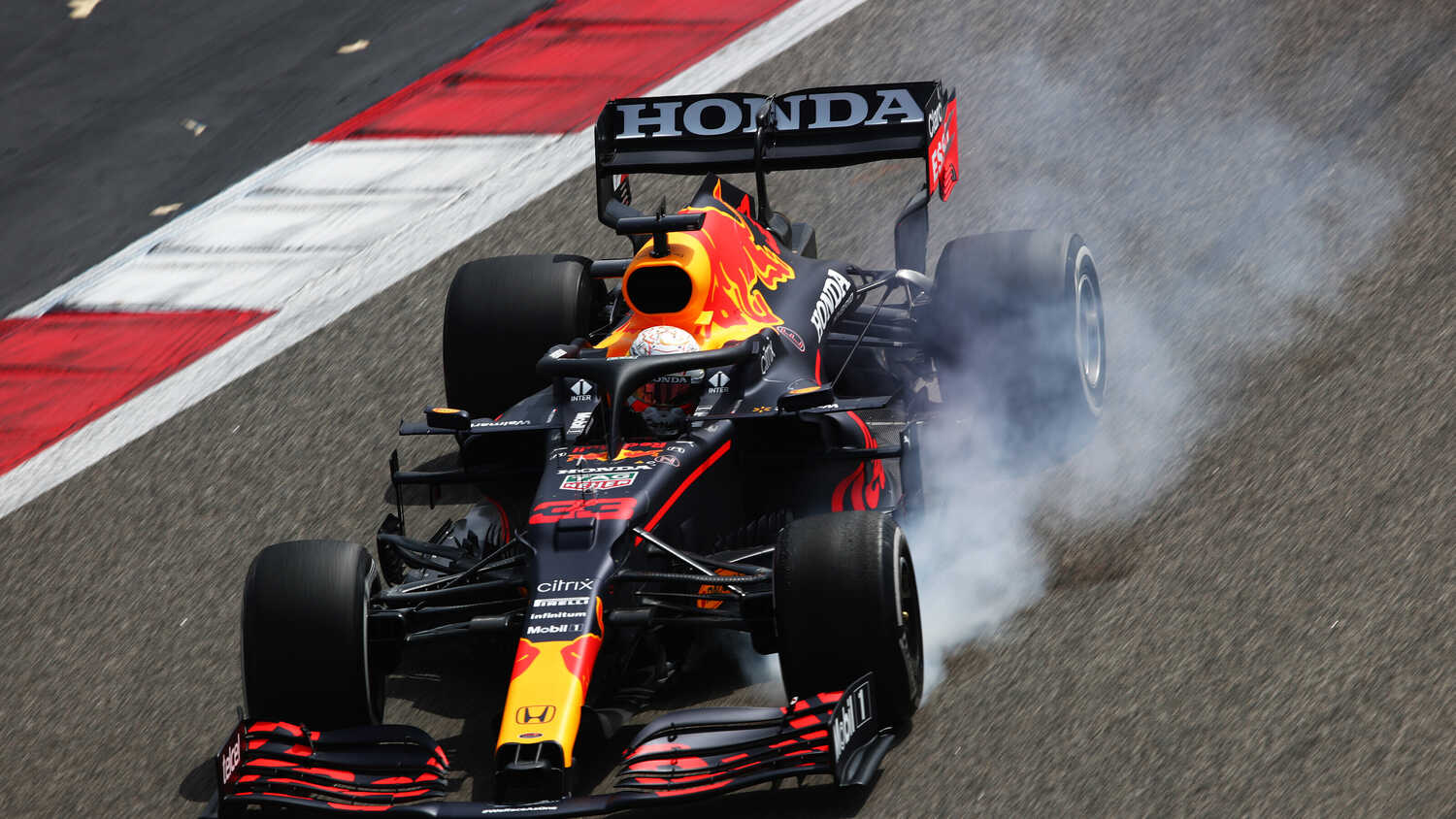 Red Bull posted one of their best winter testing performances in years over the past few days in Bahrain, and Sky Sports F1 correspondent Karun Chandhok reckons they are set to be running towards the front of the grid once the season kicks off in two weeks time.

The Milton Keynes-based team have long struggled to get out of the starting blocks in the turbo-hybrid era, consistently playing catch up to Mercedes.

However, with Mercedes struggling over the course of the winter test with reliability issues and their drivers struggling to get to grips with the W12, Chandhok reckons Red Bull’s Max Verstappen could get off to a flying start in 2021.

"I genuinely think this is the first time since the start of the V6 hybrid era where if Max put it on pole and won the first race, it wouldn't be a shock," he said.

"I'm not saying it's expected, but they're going to be in the fight, I think."

The high expectations for Red Bull are also reflective of Mercedes’ uncharacteristically poor testing session, when the team completed the fewest laps of any team on the grid over the course of the three days.

And Sky Sports F1’s Martin Brundle thinks that the Brackley team know that it was not a good showing for them despite their stellar recent history in F1.

"Mercedes have got very high standards for themselves, and by their standards, it hasn't been a good test," he said.