Capito on Williams move: I didn't expect my biggest challenge to come after I decided to retire

The 2021 Formula 1 season will be one of new opportunities for Williams following the sale of the team to Dorilton Capital last August. Jost Capito has been brought in by the group as CEO to lead the team forward, and he spoke with RacingNews365.com about why the opportunity was one he couldn't turn down. 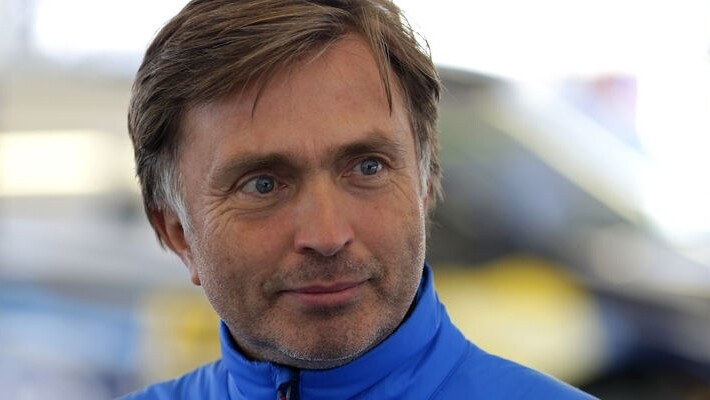 Although retirement looked to be the next step for the well travelled Jost Capito, the German admits the challenge of bringing Williams back to the front of the Formula 1 grid was too good to pass up.

The 62-year-old is no stranger to the world of motorsport, having worked for the likes of BMW Motorsport, Porsche and Volkswagen throughout his over 30 years in the industry. He's also had stops in Formula 1 as well, working for Sauber in 1996 as well as a short sting with McLaren in 2016.

In an interview with RacingNews365.com, the German revealed that there is no position he would rather have than that of CEO of Williams, as he looks to lead one of Formula 1's most storied teams out of the hard times they've fallen on in recent years.

"I think that if you're a motorsport guy and have followed Formula 1 as a boy and almost 60 years, you would never dream of running an F1 team, never mind Williams," Capito stated. "There was no question when I got this offer that I would take it over retirement which I had planned for at the end of this year.

"I think there are three teams that have heritage, and that everybody remembers talking about in Formula 1, which are Williams, Ferrari and McLaren. I wouldn't have taken any other position over this." 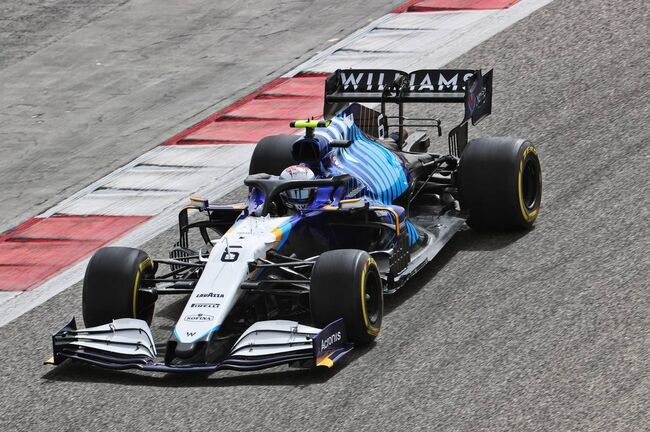 Capito previously worked for McLaren back in 2016, however his time with the team came to an end after just a few months following the departure of Ron Dennis and the hiring of Zak Brown as the teams's new executive director.

Despite the short stay, Capito never considered that his time in F1 was over forever.

"So as a principle, I never say anything is finished. I was not actively looking to do anything because there was more time for the family, to drive my motorcycle and do things with friends. But you know, if you are offered the challenge of bringing Williams back to where I believe it belongs, and it's so close to your heart, you just can't say no.

"I didn't expect the biggest challenge of my career to come when I'd already decided to retire!"

Dorilton Capital are now in charge at Williams following their purchase of the team back in August 2020, with Claire and Sir Frank Williams no longer part of the team. Despite the big changes Capito believes the pieces are in place for long term success at the Grove outfit.

"I have to say that Dorilton are very, very good owners," Capito added. "I wouldn't have joined if I didn't have a very good feeling and a very good relationship with them.

"They are in for the long term and they support the team. I don't think that it is just [a question] of putting money in and going to the limit of the cost cap in order to make the team much better. You have to build on it.

"You've seen a lot of times that companies invest a lot just because the money is there and things don't really improve. We have the chance to improve our budget, but we will do it step by step and do it wisely. The new Formula 1 will be a race of efficiency, because whoever keeps the fixed cost down the most will have the most resources to put into the performance of the car, technology and all that."