Sprint races remain a topic of discussion heading into the 2021 season. The three venues that are likely to play host to these races are Italy, Brazil, and Canada, whose promoter has confirmed the same. 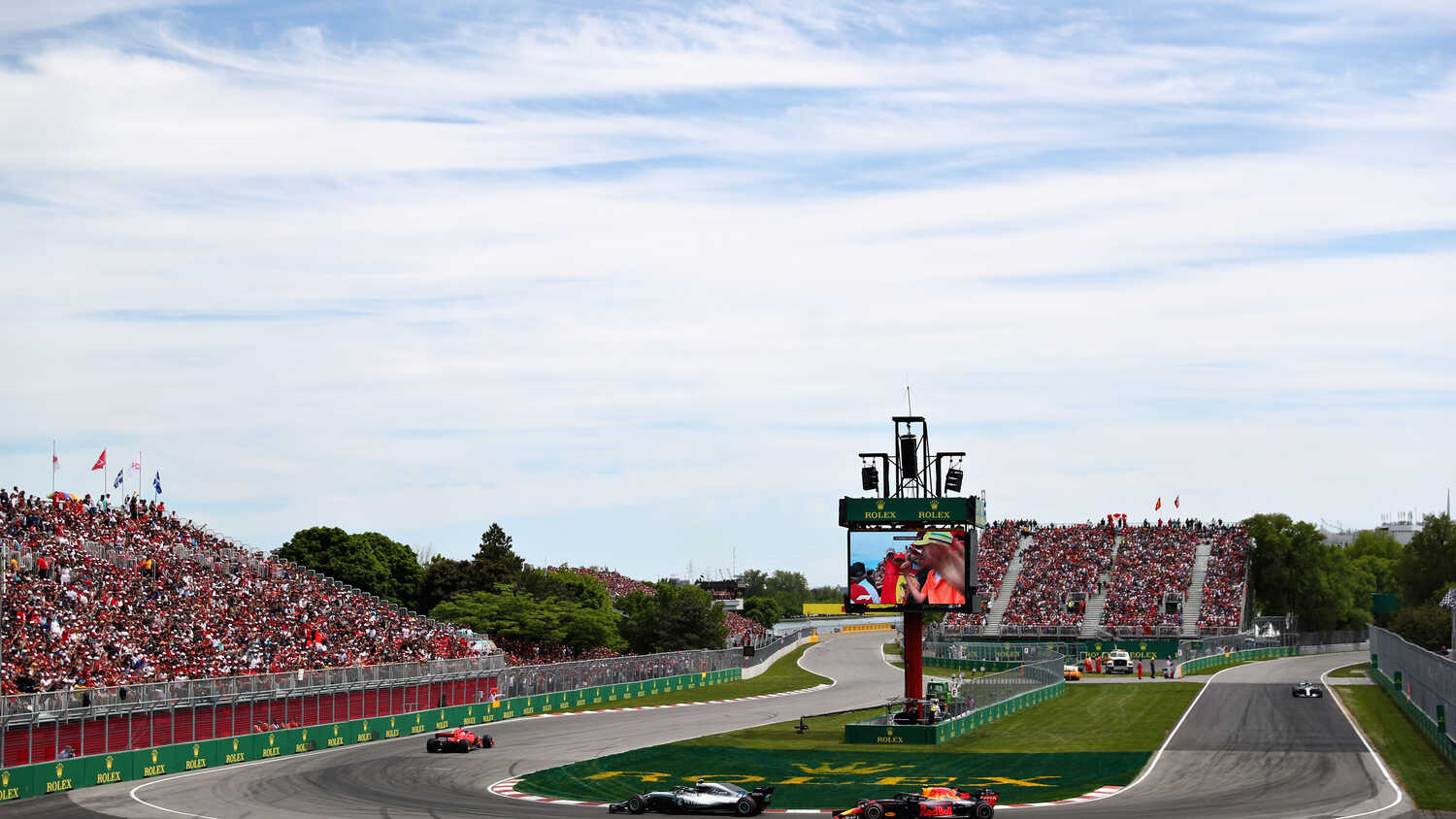 The Canadian Grand Prix is one of three races that could potentially play host to a sprint race, something that has been put forth by Formula 1 CEO Stefano Domenicali and confirmed by promoters in Canada.

With a deliberation set to conclude on February 11, the prospect of having two races on any given weekend remains a distinct possibility.

"We did have discussions in this regard," said Francois Dumontier, president and CEO of the Formula 1 Grand Prix du Canada, in an interview with Le Journal de Montreal.

"And we are very open to seeing this project happen. On the condition of course that the Canadian Grand Prix takes place."

Dumontier makes an excellent point as the ongoing pandemic has already forced a reschedule of the F1 calendar, with the Chinese Grand Prix missing its second successive season and the Australian Grand Prix in Melbourne pushed back to November.