The Montreal event has been called off due to the ongoing coronavirus pandemic. It's the second consecutive year that Formula 1's annual trip to Canada will not take place. 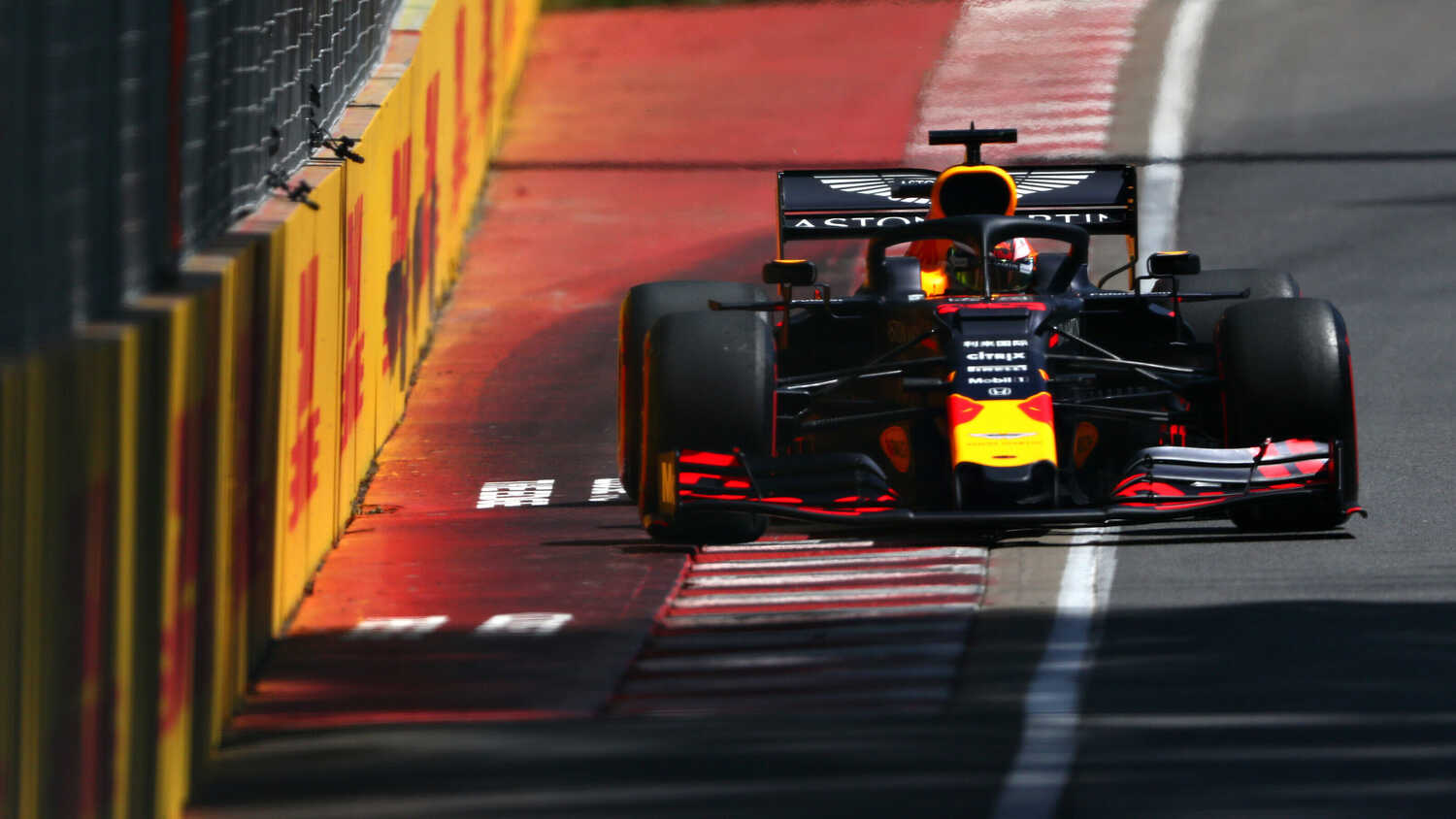 Formula 1 have confirmed that the Canadian Grand Prix has been cancelled with the Turkish Grand Prix replacing it on the weekend of June 11 to 13.

Canada was scheduled to host the seventh round of the season, however ongoing travel restrictions in the country made it impossible for F1 to enter the country and face a mandatory 14-day quarantine.

“We are grateful for the efforts of the promoter and the authorities in Canada, Quebec and Montreal in the past few weeks to try and make the race happen and we are pleased to announce a two-year extension to our partnership with the Canadian Grand Prix,” read a statement by Formula 1.

“We will work with the promoter to ensure those with tickets from 2020 and 2021 races get the options of a refund or to transfer their tickets to next year’s race and look forward to racing in Canada in 2022.”

The governments of Canada and Quebec said in a joint release that the race will return to Montreal in 2022, and that an agreement has been reached with F1 to keep the race in Montreal until 2031, two years longer than the current agreement.

The news means that the Turkish Grand Prix returns to the F1 calendar for the second year in a row. Last season saw Lewis Hamilton clinch his record-equalling seventh world title, with Sergio Perez and Sebastian Vettel rounding out the podium.