While Sebastian Vettel's reputation has taken a bit of a hit in recent years, the German has a chance to replicate what Lewis Hamilton has built at Mercedes over his next few years in Formula 1 with Aston Martin. 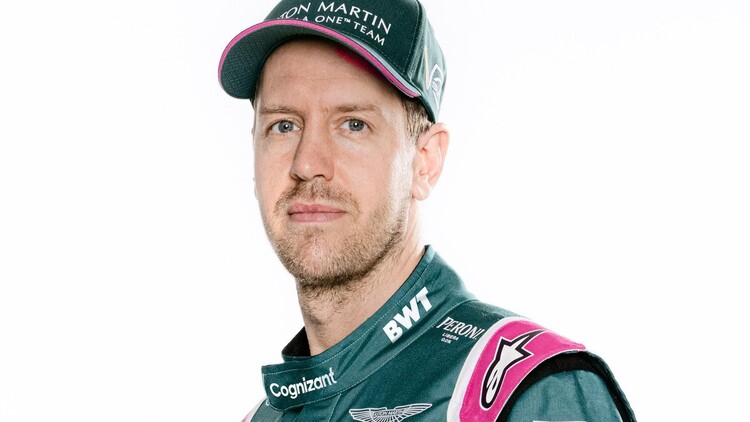 Aston Martin are clearly a team on the rise. The British outfit, formerly known as Racing Point, have undergone a significant transformation after they were acquired by Lawrence Stroll in the middle of the 2018 Formula 1 season.

The Canadian billionaire, who is a known petrolhead, purchased a large chunk of the British car brand, Aston Martin, becoming the company's chairman and re-branded his F1 outfit Aston Martin for the coming 2021 F1 season. Along with the new name, the team also hired the services of a four-time world champion, Sebastian Vettel.

Vettel, who by and large has struggled over the past two seasons, in F1 needed a change of environment. The youngest champion in the sport's history looked jaded towards the end of his Ferrari career and the idea of building a team that is already on the rise could be the spark he needs to rejuvenate his career.

The German can ironically look at his on-track rival Hamilton for inspiration. The Briton was in a similar situation in 2012 where despite having a very competitive car, Hamilton was unable to add to his single world title in 2008. In fact, when Hamilton left McLaren for Mercedes, the German team were quagmired in F1's midfield without any clear direction. Over the next few years Hamilton, along with racing legend Niki Lauda, built one of the most dominant outfits in Formula 1 history.

While Vettel does not have someone of Lauda's character and nous to rely on, he does have Stroll. Say what you will about the Canadian, but the man has a passion for cars and motorsports. Owning an F1 team is not a cheap endeavour, even for someone of Stroll's resources. While some might view part of his motivation as trying to keep his son Lance in the sport, Stroll senior could have found other ways to keep his son in Formula 1 besides pumping in a large swathe of money into an F1 team. In fact, Lance's career on its own might warrant a seat at one of F1's midfield outfits.

The other factor working in Vettel's favour right now is that Silverstone-based squad have historically punched above their weight. Right from their days as Jordan Grand Prix, the British team have found a way to exceed the paddock's expectations. With team principal Otmar Szafnauer hinting that the team will be more accommodating of Vettel's needs, especially when it comes to the car's handling dynamics, the template is in place for the German to succeed with the team.

Back in 2012 when Hamilton initially announced that he would be leaving McLaren for Mercedes, no one would have dared to believe that he would go on to win six world titles with a team who had never finished higher than fourth in the constructor's standings. While Vettel is unlikely to replicate that level of success, he could still conceivably add to his tally of wins in Formula 1.

The final point worth noting is that there is a significant technical overhaul on the horizon in 2022. If Aston Martin can interpret the rules in a clever manner, there is no reason to think they can't become the dark horse for the 2022 F1 championship.