Can sprint races avoid the fate of F1's last disastrous change to qualifying?

Several Formula 1 weekends will see a shake-up in the format in 2021, with sprint qualifying set to take place on Saturday afternoons. The hope will be that this change works better than the sport's infamous introduction of elimination qualifying in 2016. 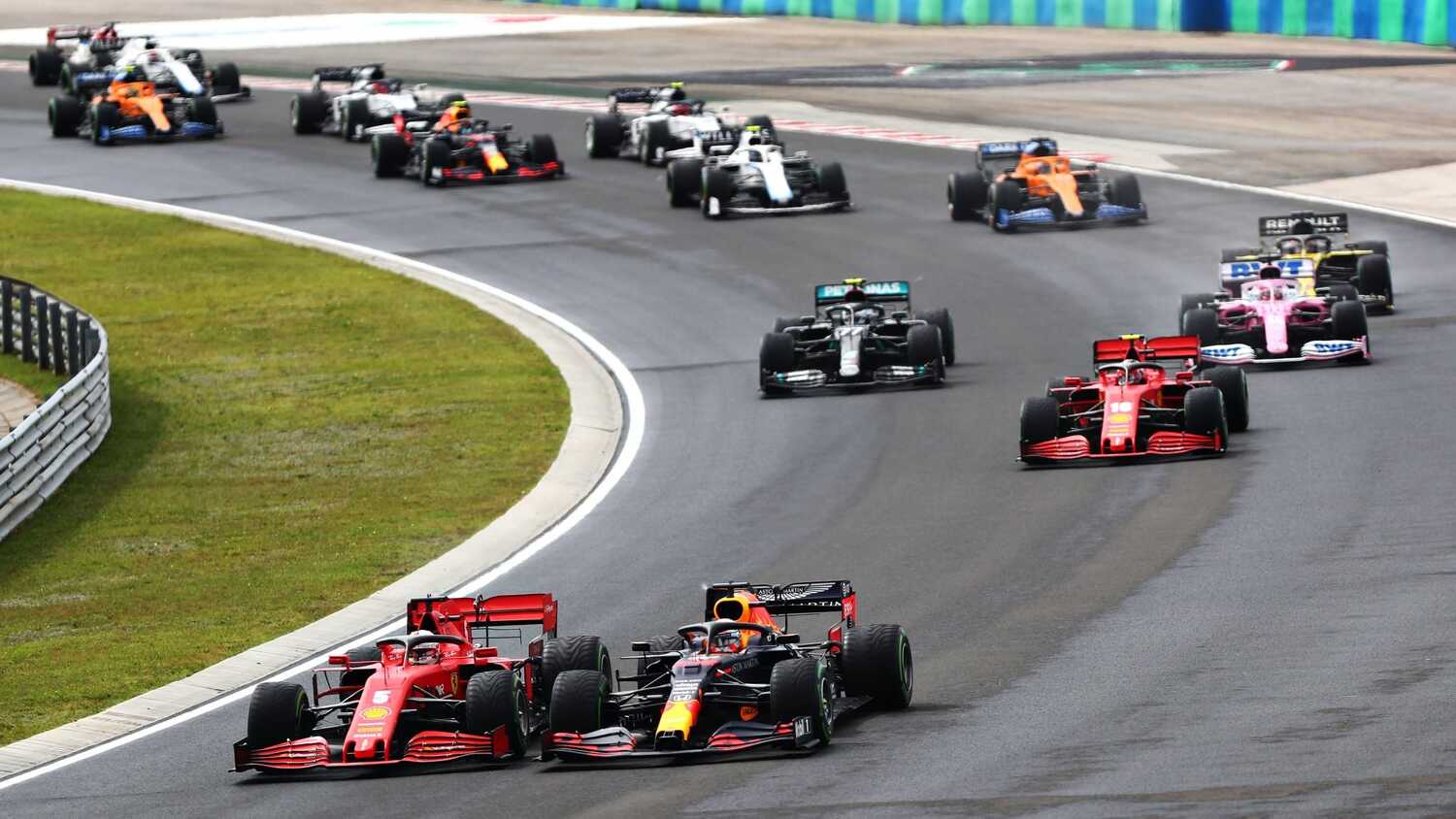 The F1 race weekend format will look a little different at three Grand Prix in 2021. It has been confirmed that sprint qualifying will take place on a Saturday afternoon at the select races, with traditional qualifying moved to Friday.

Drivers will go head-to-head in a 100km sprint race. Points will be awarded to the top three finishers, and the result of the event will determine the starting grid for Sunday's main race.

Whilst it has not yet been announced which circuits will host the new format, it is perhaps understandable that Formula 1 has opted to hesitantly test the waters by implementing the feature at just three races. Everyone involved in the sport will be wary of repeating the embarrassment of what happened the last time that a change was made to qualifying.

Back at the start of 2016, modifications were made to the three-stage knockout system whereby drivers would be eliminated throughout each session rather than at the end. In Q1, for example, the slowest driver would be knocked out after seven minutes, and then another driver would be eliminated every one and a half minutes until seven had found themselves on the sidelines by the end of the session.

This format would continue until the end of Q3, where the final one minute and 30 seconds would see the field whittled down to just two drivers battling for pole position. 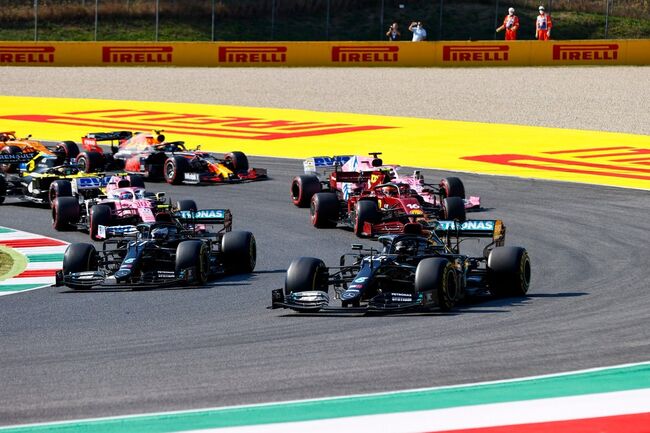 The plans were instigated by Formula 1's former commercial boss Bernie Ecclestone less than one month before the start of the season, with the hope seemingly being that it would create increased excitement and competition.

This idea soon backfired massively. At the opening event of the 2016 season in Australia, elimination qualifying took place for the first time and proved unanimously unpopular. No cars were left on track at end the session, so the final result was decided with the cars remaining in the pits.

Team bosses quickly called for the new format to be abandoned with immediate effect. Mercedes team principal Toto Wolff said at the time: "We wanted to improve the show and we went in the wrong direction. It shows there is common sense in F1."

However, the FIA rejected the request and the same qualifying format was used again for the second race of the season in Bahrain. The spectacle proved to be just as lacking in entertainment, and eventually the decision was made to revert to the sport's previous qualifying at the following Grand Prix, much to the relief of personnel and fans alike. Elimination qualifying had died after just two races.

Since then, qualifying has not undergone any radical changes. The 2016 debacle was an embarrassing moment for the sport, and perhaps taught those involved to tread carefully when considering any possible format twists in the future. 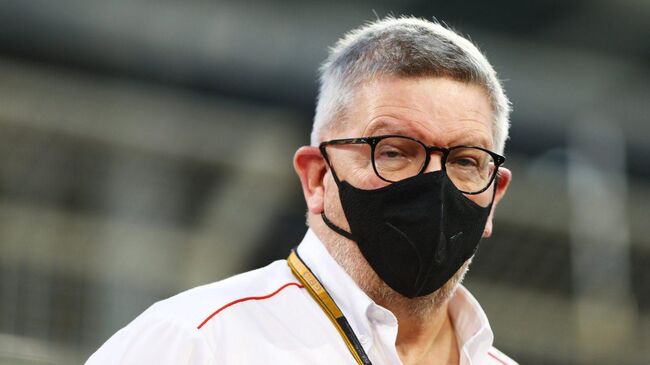 Now sprint races are on the way, and the plans have had some mixed responses. F1's Managing Director Ross Brawn has admitted that the reservations of some figures in the sport meant that finalising the development took quite some time.

However, he insists that the drivers are open-minded about it, and that sprint qualifying will be dropped if it does not prove to be a success.

"We can evaluate this event and then we decide if in the future it forms a feature of the F1 season," Brawn told F1.com. "If it doesn’t work, we put hands up and we will think again."

An unsurprising call, because it is fair to say that nobody wants to see a repeat of the 2016 fiasco.