The Mercedes driver has been under a tremendous amount of pressure this season, after failing to live up to the team's lofty expectations. Nevertheless, former racer Jenson Button doesn't believe Bottas' seat is under threat this season. 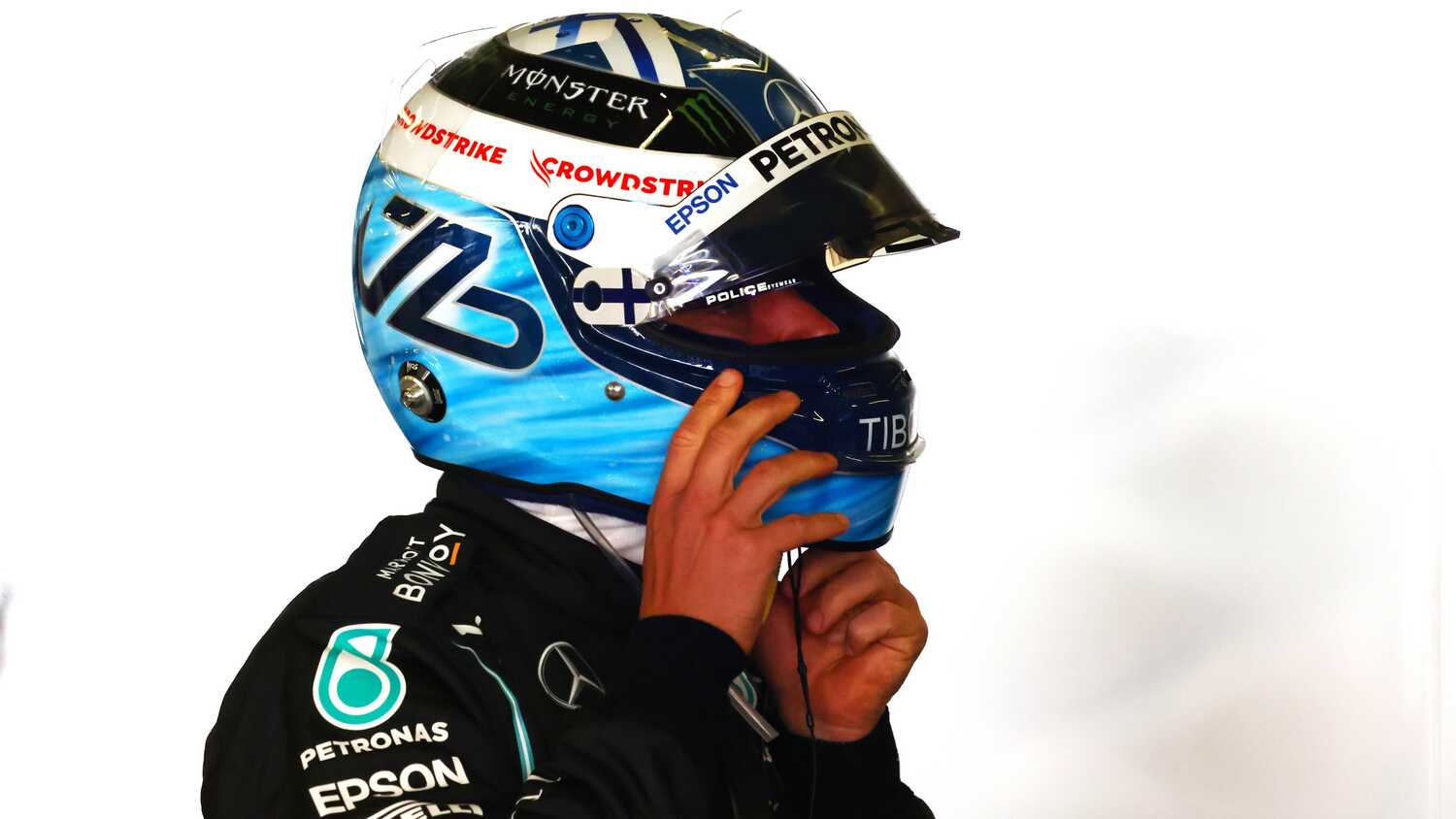 Former F1 drivers Jenson Button and Martin Brundle are both confident that Mercedes won't look to replace Valtteri Bottas at the team midway through the 2021 season.

Speculation is currently rife that the seven-time world constructor champions could look to replace the Finnish driver with Williams man George Russell; but according to Button, who was Lewis Hamilton's teammate a decade ago - such an aggressive move isn't in the team's nature.

"He's been there for long enough, you're not going to replace him halfway through the year," Button said on Sky Sports.

"But those questions are always tricky for a driver, especially so early in a season. It's how you handle that question, does it hurt you and perhaps you don't drive as well. We'll see...its how you react to it on track, that's the key.

"The problem is in qualifying, he [Bottas] has been pretty good, but in the race Lewis is on another level. At some point they [Mercedes] have to move on, they have to put someone else in the car to see if they can challenge Lewis."

His Sky Sports colleague Martin Brundle was similarly sympathetic to Bottas' current plight, indicating how tall an order it is for the 31-year-old to compete with a serial winner like Hamilton.

"I think he's a bit more ambitious than that [just wanting to beat Perez to third], I'd like to have been rubbish enough to have beaten Hamilton to pole at Portimao. I really feel sorry for Valtteri because I'm sure there were some people who thought we weren't good enough at some point - certainly me anyway," Brundle stated.

"It's hard for Valtteri, I'm sure it knocks his confidence. You can't just be bulletproof on that sort of thing, he's come up against Lewis Hamilton who appears to be the greatest driver of all time, potentially, theoretically, statistically, whichever way you look at it."