Button amazed by this Hamilton ability: It's been a strength of his

Lewis Hamilton captured his second pole of the season and the 100th of his career on Saturday. Jenson Button believes the Mercedes driver has always been a notch above the competition when it comes to performing over one lap. 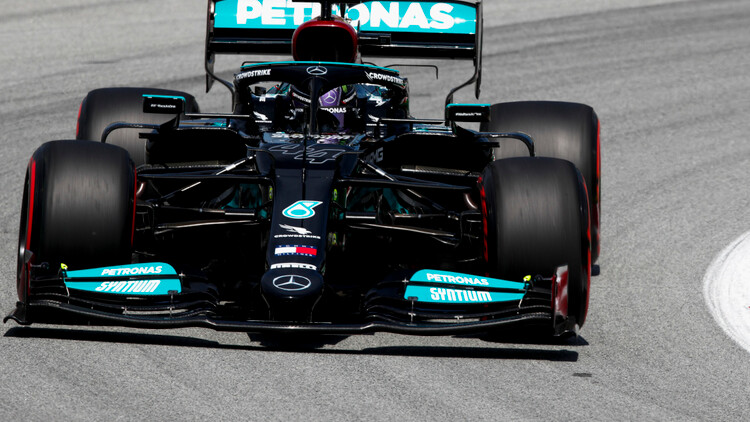 Jenson Button isn't surprised by Lewis Hamilton's incredible pole record as the former world champion believes he's always been a force to be reckoned with in qualifying.

The Mercedes driver became the first F1 driver to hit 100 pole positions on Saturday after getting the better of rival Max Verstappen in Spain. It means the Brit now sits 32 poles up on Michael Schumacher, who sets second on the all time list.

Button noted that while Hamilton has always been able to get the most out of his car over one lap, it's his race craft that has really developed over the years and made him the driver he is today.

"An amazing achievement," Button said on Sky Sports following the performance. "Lewis has always been absolutely stunning when it comes to qualifying, from his first race in Formula 1 until now. It's definitely been a strength of his.

"It's in the race that he's improved over the years, his understanding of the race car and getting from A to B as quick as possible."

Hamilton will now look to extend his lead atop the standings on Sunday with another victory, which would be the 98th of his career.